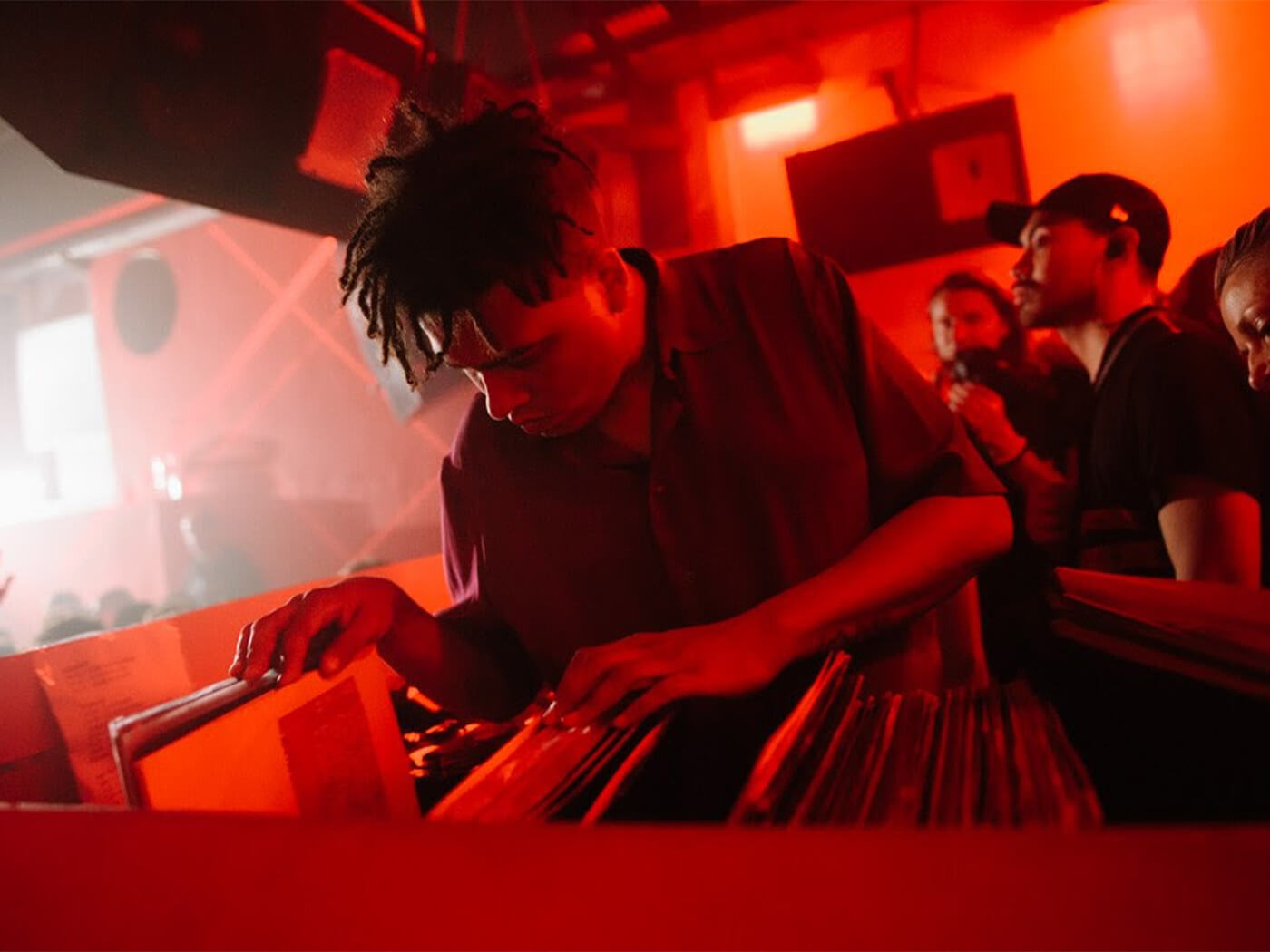 Rockstar Games, creator of the Grand Theft Auto and Red Dead Redemption series, has teamed up with respected event brand CircoLoco to form CircoLoco Records. The label aims to showcase work from performers at previous CircoLoco events, such as Carl Craig, Seth Troxler, Moodymann and Rampa, and new talents such as Lost Souls of Saturn & TOKiMONSTA, Butch, Sama’ Abdulhadi and more.

CircoLoco Records will start its first EP series with Monday Dreamin’ Blue, with music from Kerri Chandler, Seth Troxler, Rampa, and Sama’ Abdulhadim plus a Dixon remix Diechkind’s Autono. You can stream Seth Troxler’s contribution, Lamartes, now. An EP will launch every week from 4 June until 9 July, when the compilation will be available as a whole.

The creation of the label marks an intriguing step into the music industry from Rockstar Games, whose Grand Theft Auto V game has been embracing in-game music events for several years now. For example, the game features in-game radio stations curated by pioneers such as Flying Lotus, Frank Ocean, and the late Karl Lagerfield.

DJs have been included in the game, too, with virtual nightclubs playing host to iconic DJs including The Blessed Madonna, Dixon, Solomun and Tale Of Us. The release of The Cayo Perico Heist add-on to GTA V was accompanied by releases from Moodymann, MF DOOM and BADBADNOTGOOD and KOKOKO!, and expanded in-game social spaces for virtual dance events. In the add-on, Palms Trax, Moodymann and Keinemusik performed new sets, with the latter playing at a tropical beach party. 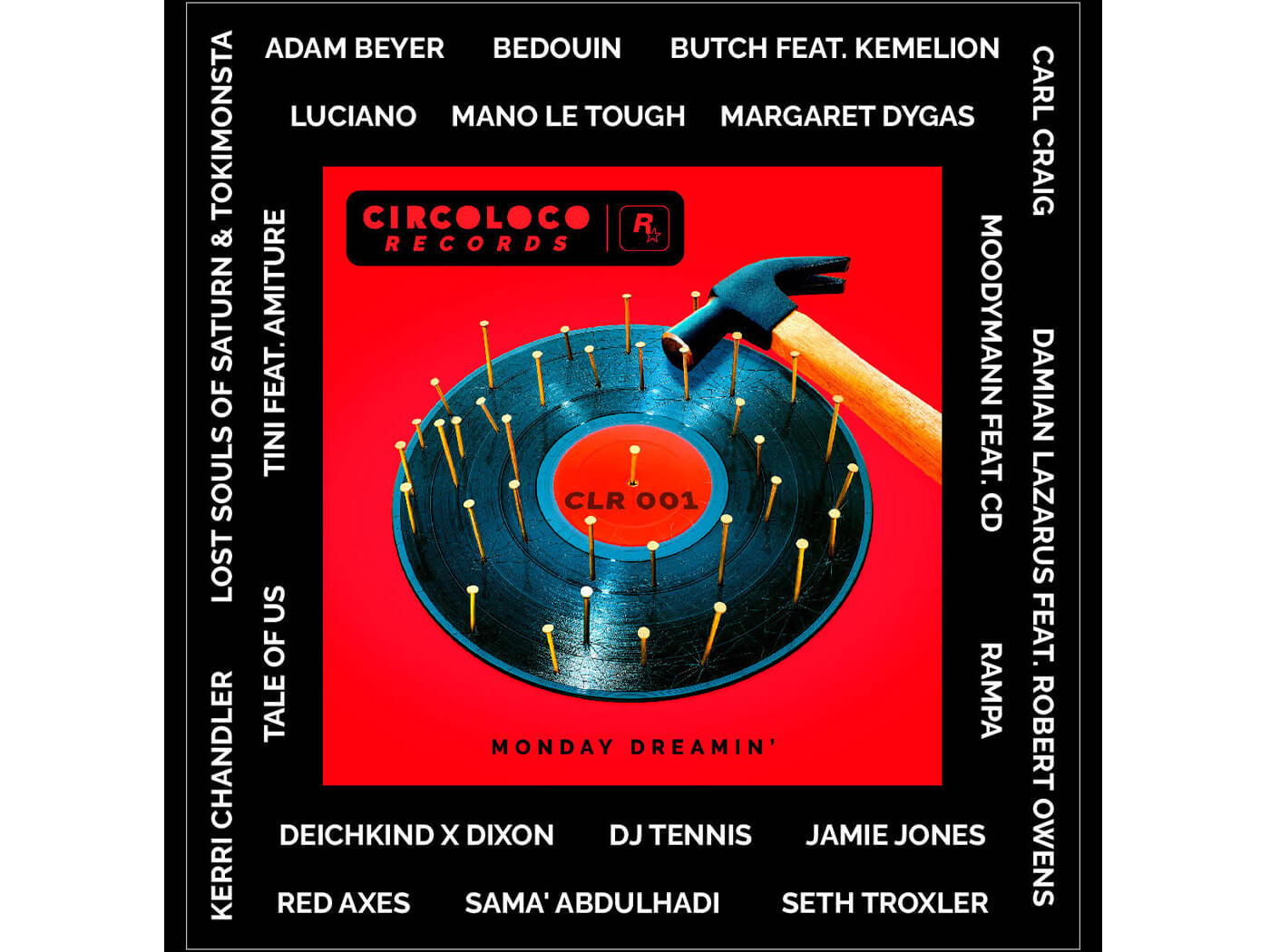 “Music is fundamental to Rockstar Games – it’s part of everything we do,” said Rockstar Games founder, Sam Houser. “Partnering with our friends at CircoLoco is part of our ongoing efforts to find new ways to bring the very best underground music to the widest audience possible.”