Reverb shares the best-selling synths and drum machines of 2019

The online marketplace ranks products in lists of the top 15 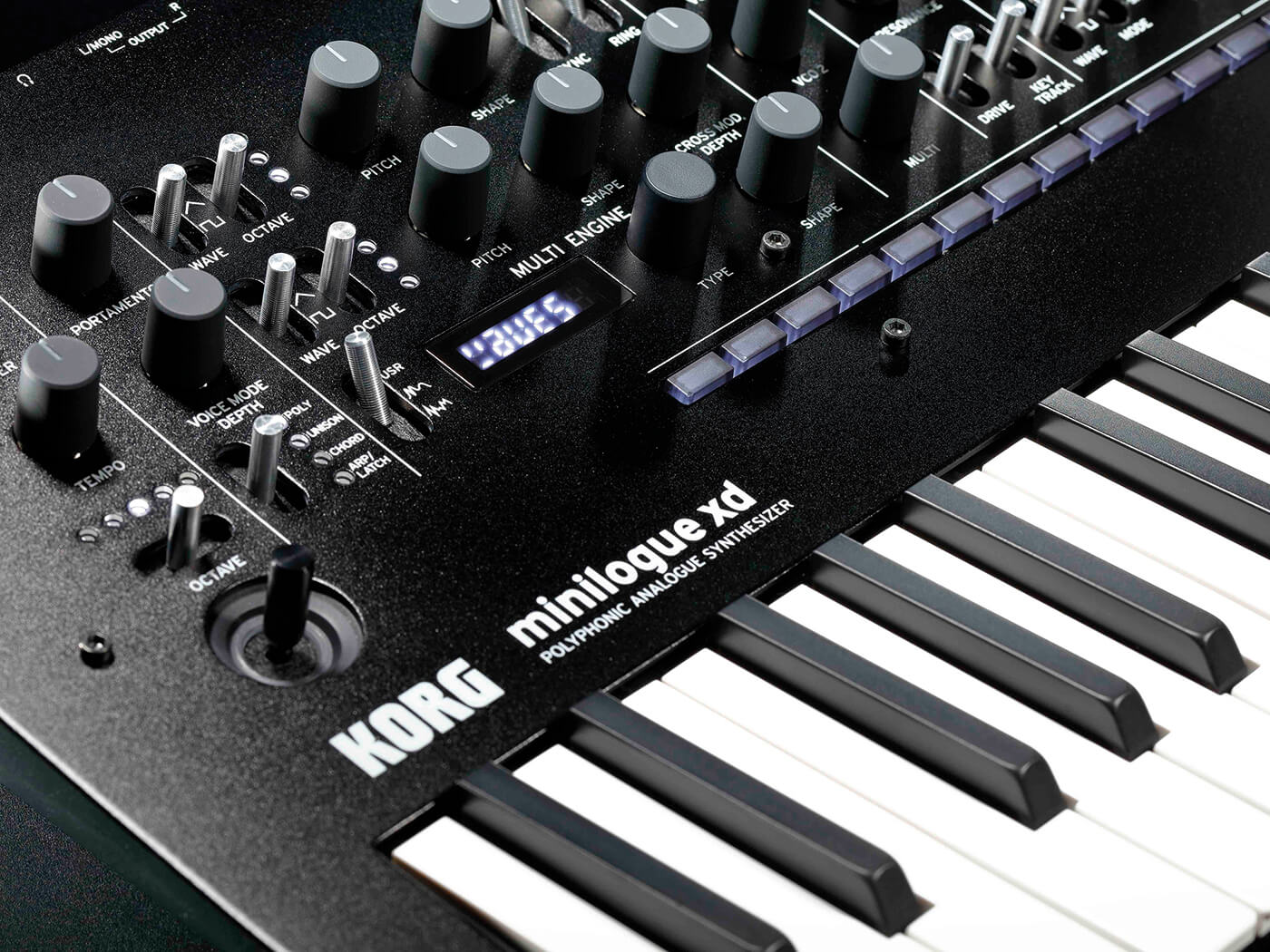 As music magazines create lists of the best albums, best songs and best gear of the year, Reverb has published its own end-of-year list. This list shows what synths, drum machines and brands were most popular amongst buyers in 2019. Ranked on the Reverb site by Top 15 is Best Selling Synths, Best Selling Vintage Synths, Best Selling New Synths, and Top Brands. The rankings include sales from both new and used categories, so the data will differ from the “market at large, given how much used gear sells on our site”, Reverb says.

Interestingly, the top-selling synth of the year wasn’t a brand new synth – it wasn’t even one of Behringer’s new affordable synths, though a couple did make the top 15. In fact, the best selling synth this year was Teenage Engineering’s OP-1, a gadget that has been around since the start of the decade, which is a testament to how innovative this piece of kit is. The brand’s other popular device, OP-Z also made the list at number 9. Korg’s Minilogue and Monologue come in at second and third place, respectively.

Roland’s Juno 106 tops the ranking of Best Selling Vintage synth, going for an average of $1,351.75 per unit. It’s sibling, the Juno 60, is slightly further down the table in 4th place, although the price is almost double. These are the most expensive synths to be ranked on the list, with everything else going for around $500 or less. Also included is the Boss SP-202, no doubt due to the rise in lo-fi hip hop producers taking advantage of its low-quality sample rates.

In Best-Selling New Synths, Korg Minilogue XD came out as champion, along with three other Korg synths ranking in the top 15: Minilogue XD Module, Volca Modular and Volca Drum. Reverb says “with the exception of the powerful Pioneer Toraiz Squid Sequencer and Roland FP-10 Digital Piano, all of these models represent affordable takes on popular synth formats and legacies, such as the Elektron Model:Samples, the cheapest entry into the Elektron line to date, two new Korg Volcas, and two entries in Behringer’s growing army of clones”.

Roland tops the charts again in Top Brands, followed closely by Korg, Moog and Yamaha. Make Noise came out as Top Eurorack Brand, with Mutable Instruments, Doepfer, Erica Synth among some of the others ranked.

Keep an eye on MusicTech to find out what synths and other gear comes top in our Gear Of The Year 2019 feature soon.

You can check out the full list with Reverb’s notes here.
For more music news click here.