Researchers use quantum teleportation to jam with a quantum AI

Dr Alexis Kirke of the University of Plymouth has demonstrated the use of teleportation in music jamming. 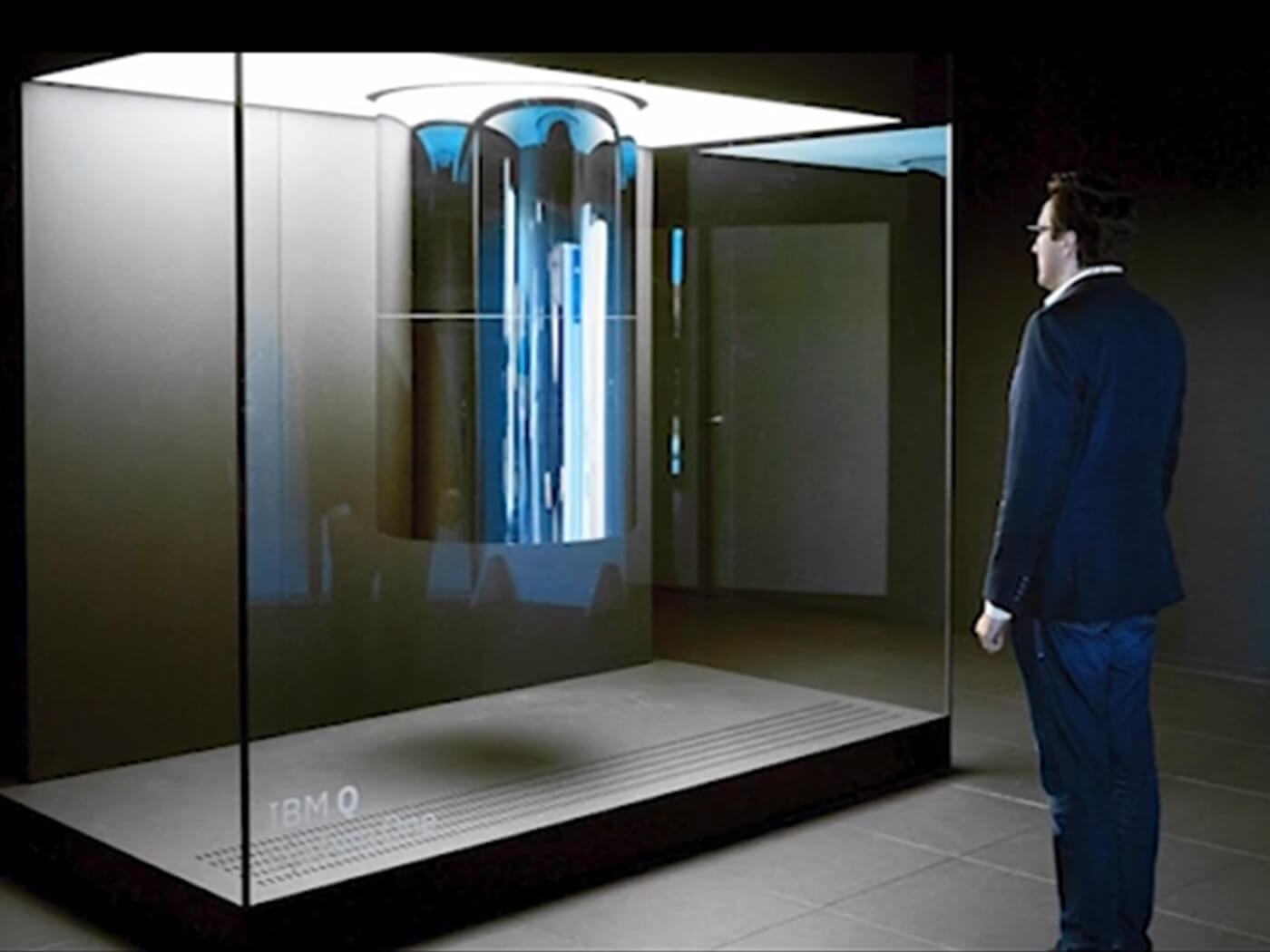 New research has been published in the Taylor and Francis Journal of New Music Research showcasing the use of quantum teleportation for realtime musical jamming and accompaniment.

Dr Alexis Kirke, Senior Research Fellow in the Interdisciplinary Centre for Computer Music Research at the University of Plymouth has published new results that a human pianist can communicate with a quantum computer via teleportation.

Quantum teleportation involves transmitting quantum information over vast distances with immediate effect. Kirke makes use of a system known as MIq (Multi-Agent Interactive qgMuse), where the quantum computer carries out a quantum methodology called Grover’s Algorithm. This algorithm is significantly quicker than classical computer algorithms and is used to generate music in response. This increase in processing speed is called the “quantum speed-up” and this is the first time its been demonstrated in music.

A set of rules must be followed by the computer, though, which are stored as logical equations. Kirke explains that some of the rules dictate: “You can’t have too many of the same pitches in a row, or your pitches all have to be in the same key”.

“We actually gave a live performance with this technology a while ago, and it was also streamed live online”, he continues. “But we’re now able to present the underlying technology in our journal paper.”

While we’re still in research territory, there could be speed benefits in the future, as Kirke explained via email: “Grover’s is one of the main quantum algorithms that promises a speed-up once we have large-scale quantum computers. Although Grover’s algorithm is not currently faster than the non-quantum equivalent, once large enough and stable enough quantum machines are built, it will overtake traditional computer algorithms. Many governments are so convinced this is going to happen that there is now a quantum computer race, similar to the old space race, happening between the major powers.”

Right now, quantum computers are the preserve of governmental agencies and research institutions. So, what can we take from this experiment? Kirke thinks the proof of concept has wide-reaching implications for musical AIs: “Before this research, no-one had demonstrated a quantum advantage for music. There had been work done making music with quantum computers. But this research shows that quantum computers not only hold the key in the future for breaking encryption algorithms and providing secure communications, but also for super-fast musical AIs.”

Additional reporting by Will Betts

Read the full paper at tandfonline.com