Red Bull Music to close its music studios across the globe 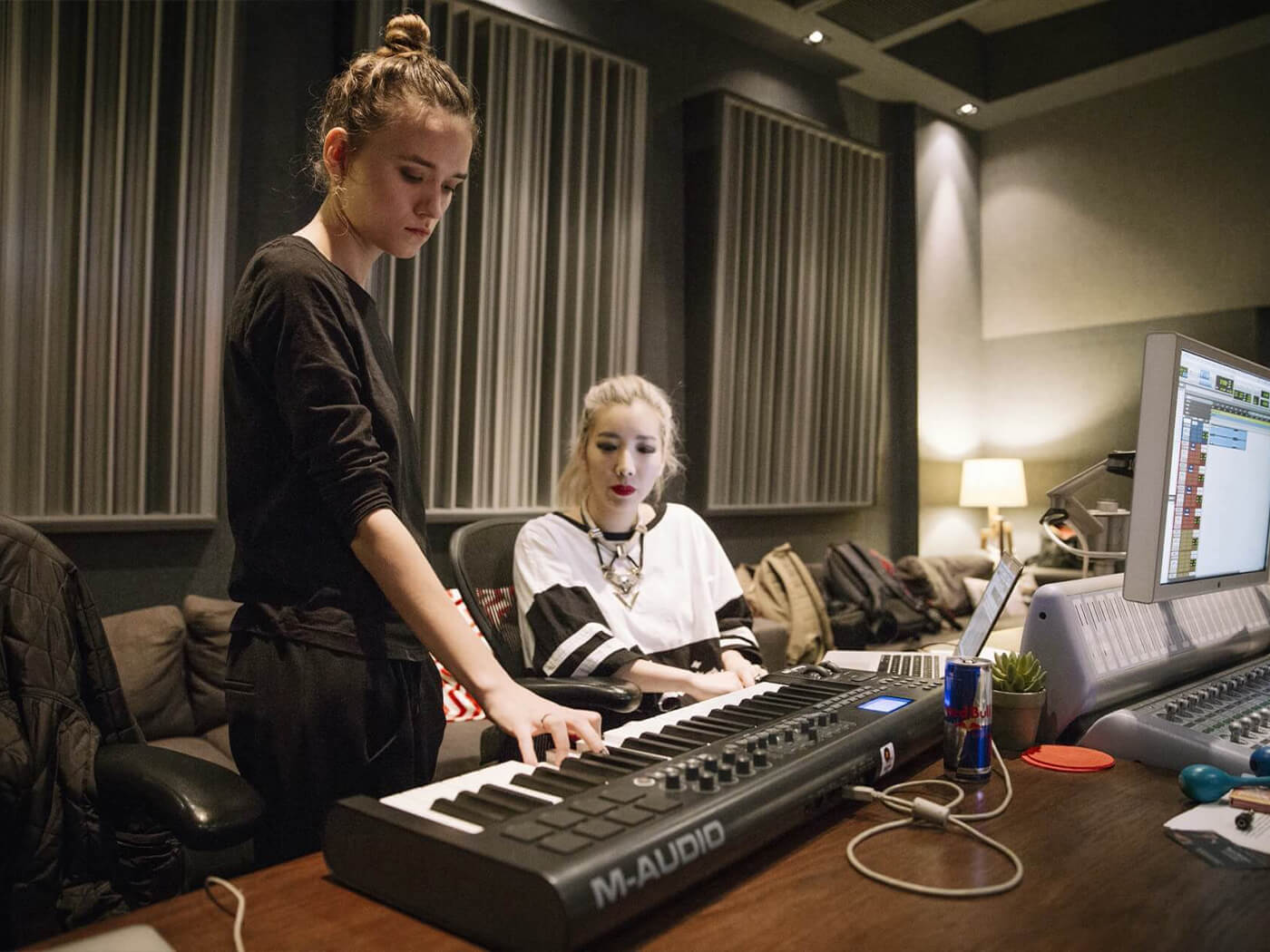 It’s been revealed that Red Bull Music will be shutting the doors of all its music studio, as it moves to take a slight step back from the entertainment industry. The company’s management informed staff that Red Bull would be “cancelling all music projects” on Monday 13 July, reports MBW. Beyond the recording studio closures, the brand will also be cancelling all of its music events.

Red Bull has 11 studios worldwide in London, New York, Los Angeles, Berlin, Amsterdam, Paris, Tokyo, Auckland, Cape Town, Sao Paulo and Tokyo. As well as providing a creative haven for artists and producers, Red Bull has been responsible for hosting lectures with revered rappers, DJs, producers as part of its Red Bull Music Academy program, which closed down in 2019 along with Red Bull Radio.

Last year, the brand hosted Red Bull Music Festival London in August and September, pulling together over 100 artists across 16 events.

A Red Bull spokesperson has said: “Red Bull has decided to strengthen the focus of its culture marketing programs on where it makes the most impact. Culture programs that remain will include Red Bull BC One, Red Bull Dance Your Style and Red Bull Batalla de los Gallos. Many other culture marketing activities will be discontinued.

“In time, we will share the local activations that remain. On the music side Red Bull Records will continue.”