A group of music veterans share their stories of the legendary record-maker. 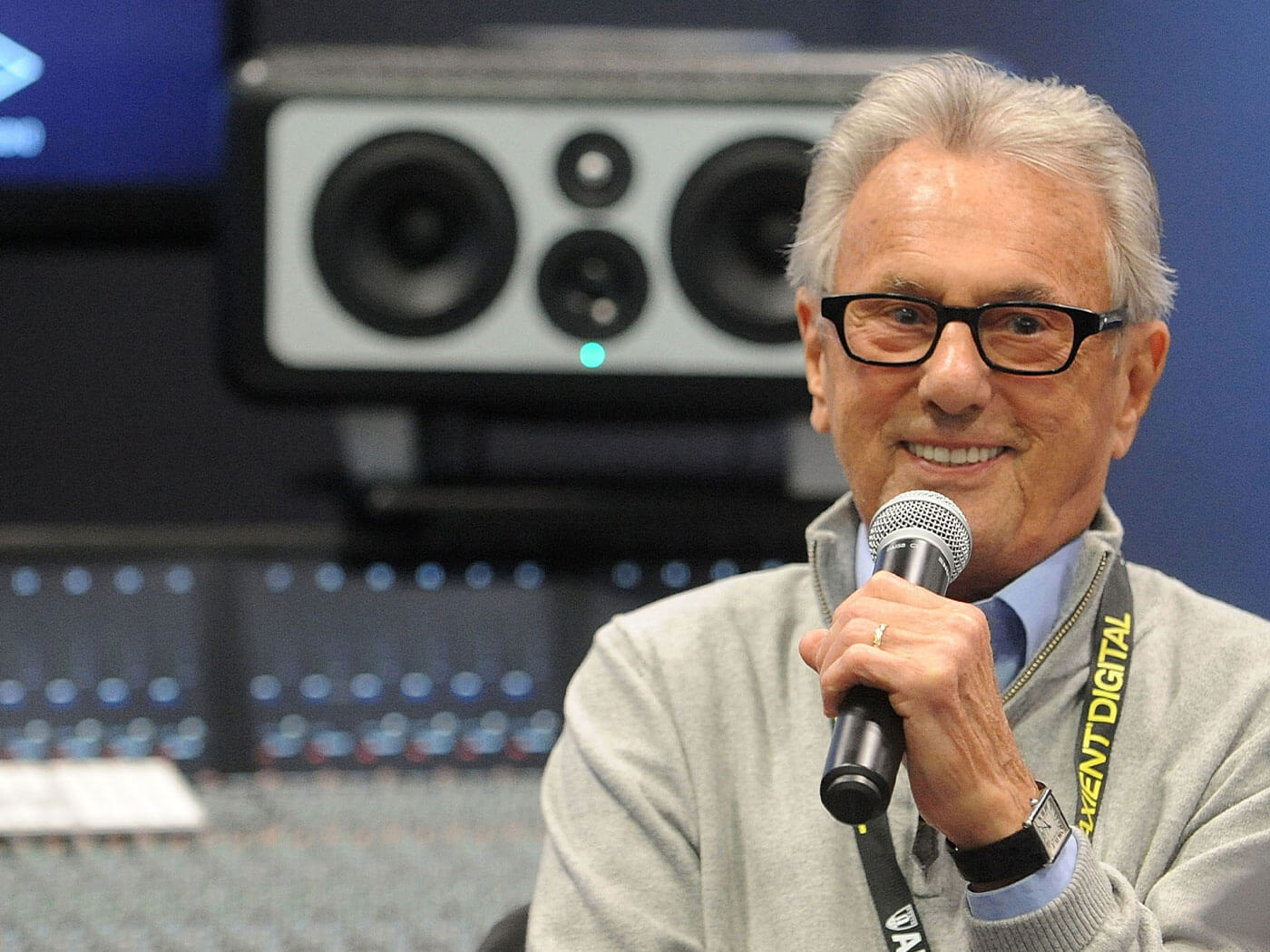 In a special episode of pureMix’s Andrew Talks To Awesome People show, host Andrew Scheps gathers a group of Al Schmitt’s friends and colleagues to pay tribute to the late recording legend.

The streamed event, which you can watch on YouTube, saw Schmitt’s friends share tales of his career, debunk myths of his techniques, and praise his attitude to music technology and life. pureMix’s show also features studio photographs and interview snippets with Al Schmitt, including one that details how he began his career in recording and engineering.

Elliot Scheiner, producer for Foo Fighters, Fleetwood Mac, Eric Clapton and many other iconic artists, shares one light-hearted story of Al Schmitt’s work with Steely Dan. “I don’t know what the reason was, but he turned off the monitors and Donald, Walter and Gary [of Steely Dan] walked in. Al didn’t see them come in, but they saw a tape running, they saw the meters were working and they assumed that Al was mixing was without monitors.”

Al Schmitt won 23 Grammys throughout his impressive career and was “the most honoured and awarded recording producer/engineer of all time”, wrote his wife, Lisa. He passed away at the age of 91 on 26 April 2021.