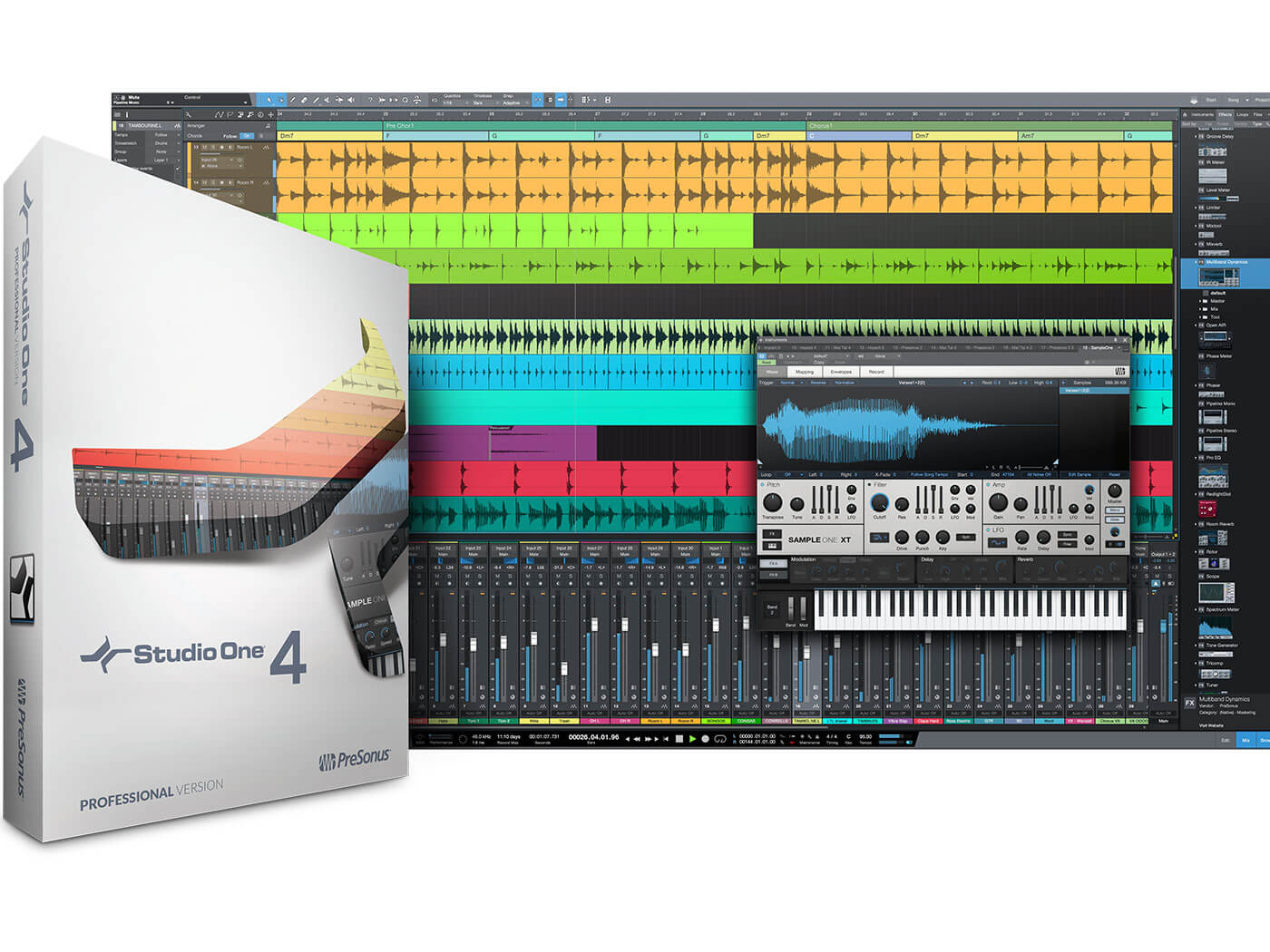 PreSonus has updated Studio One to version 4.6, introducing five new State Space-modeled amplifiers to the newly updated Ampire plug-in. The newest version of the award-winning DAW also features version 2.0 of Exchange, an online content-sharing space for Studio One users, which allows them to browse, upload, download, review and preview assets to share with each other.

Ampire is a native plug-in to Studio One, boasting a collection of guitar amp tones to choose from. State Space Modelling is a “mathematical method of transferring each component in an analogue circuit into the digital domain, whilst maintaining the unique sonic characteristics of the original hardware”, the company says. Studio One uses this technology within Ampire to bring five new amplifiers, plus 13 effects pedals that include State Space-modeled distortion pedals. There are 16 impulse response-based cabinet models also included with a user model to load in custom IRs.

The new amp models featured in Studio One 4.6 include: 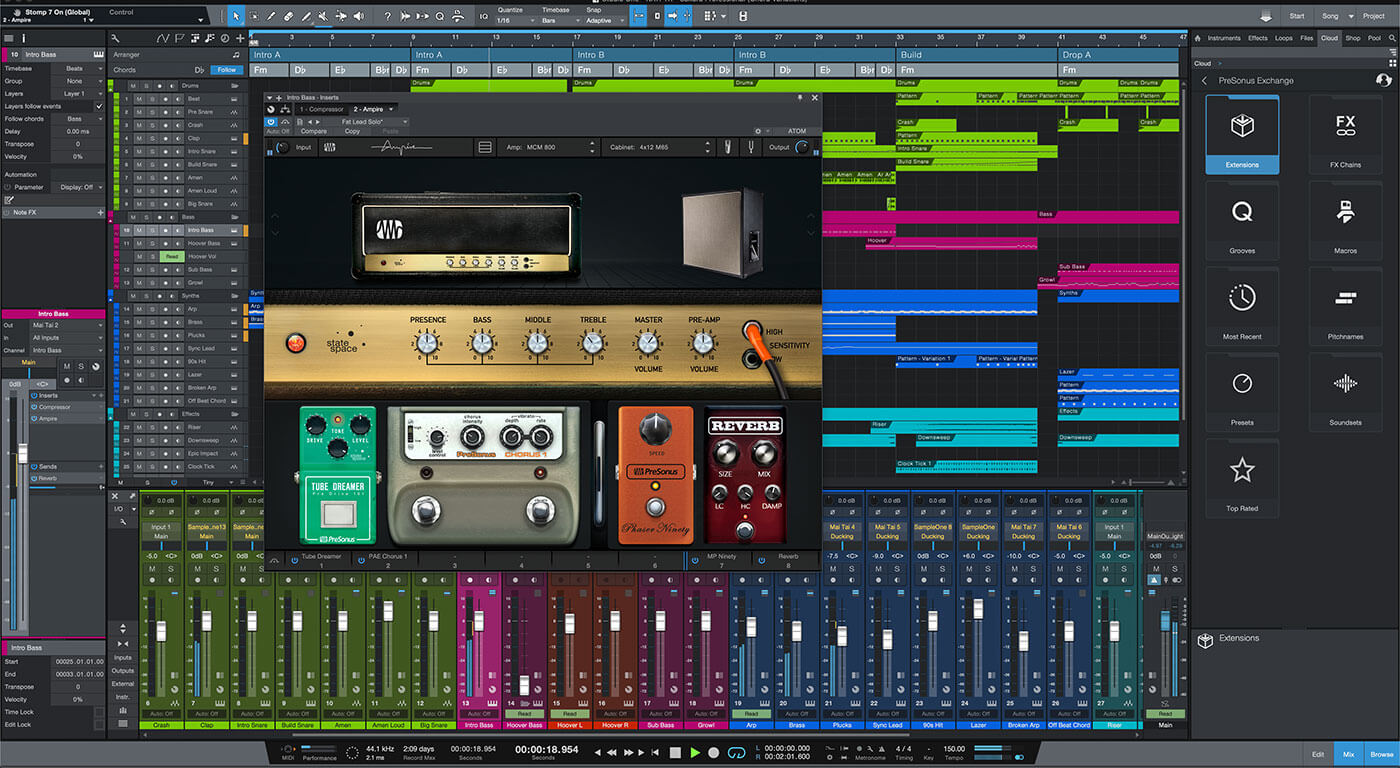 Along with the new sounds, the new edition of Ampire introduces an updated pedalboard, a precision tuner that can be alternated between Standard and Strobe modes, and a choice of user interface options. Studio One 4 Professional users who upgrade will get the new version for free.

Navigation around Studio One has been streamlined in 4.6, with a redesigned Browser, with a new Gallery view, allowing you to explore your plug-ins, SoundCloud, Exchange and PreSonus Shop content in a more visual way. The classic list view can still be used if you’ve become rather accustomed to it.

With Studio One 4.6, users are now able to convert Instrument Parts into Patterns, which can help create variations and patterns from existing drum grooves. Individual note lengths in Patterns can now be more than one step, allowing for more versatile basslines and sequences. This feature will work in both Melodic and Drum pattern modes, which should improve workflow in arranging and editing.

PreSonus Studio One 4.6 is available as a free update to current users. New users can purchase Studio One Professional at a discounted price of £258 until 31 December 2019. Find out more at presonus.com