So what do £50,000 studio monitors *really* sound like? MusicTech was at Metropolis Studios yesterday to find out Here at MusicTech we are always banging on about how you should dedicate a large proportion of your studio budget to monitors – ‘it’s no good spending a fortune on synths, mics, preamps and outboard if you […] 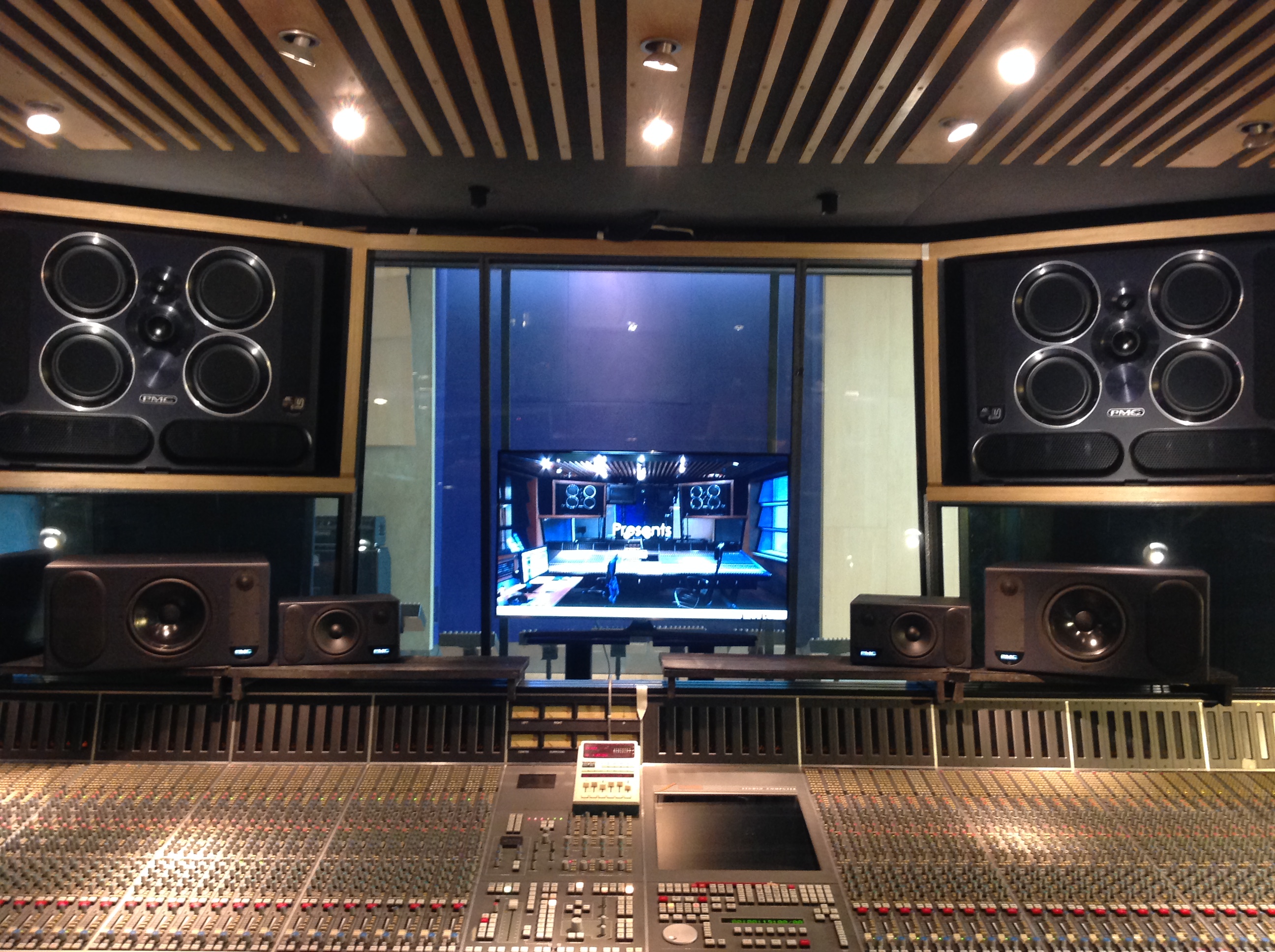 So what do £50,000 studio monitors *really* sound like? MusicTech was at Metropolis Studios yesterday to find out

Here at MusicTech we are always banging on about how you should dedicate a large proportion of your studio budget to monitors – ‘it’s no good spending a fortune on synths, mics, preamps and outboard if you listen to the results on a pair of tin cans’ is a line we trot out again and again. And again…

Yesterday, though, we had the rare chance to experience what truly expensive monitors sound like in one of the best studios in the world, and you won’t be surprised that the words just aren’t really there to describe the experience.

We’ve been trying for years to explain what truly great monitors offer. Accuracy? Yes. Good for long listening sessions? Yes. Vibey, inspiring and productive? Yes, all of those. But when all is said and done the simple fact of the matter is that good studio monitors will let you hear exactly what the artist was recording and the playback experience should be like you were in the studio with the band or artist as they recorded the material.

Yesterday we were at Metropolis Studio A listening to its recently installed PMC QB1-A monitors – 50 grand’s worth of studio monitor that took six people to install. OK these may not be monitors you’d consider but more people than you might expect have done just that, with Capital Studios in LA another proud recipient along with several of the highest-profile uber producers.

Like we say: words don’t do the playback experience justice. It was like our ‘being with the band as they record’ scenario… and some. Hearing every musician play every note? Being with them as they’re playing? Eyes closed, almost being able to see them in your head around you? Quite incredible and the only down side being that you know you will have to leave that environment and listen to music on a ‘normal’ system.

But if nothing else the whole experience really did confirm what we’ve been saying: spend what you can. If only we had the cash…

Already the speakers of choice for Capitol Studios in Los Angeles, PMC’s QB1-A Active monitors now have pride of place in Metropolis Studio A, home to seminal recordings from artists such as Amy Winehouse and Queen.

To mark the installation, which is part of a major £250k refurbishment programme, the world class recording facility held a special event on June 16th showcasing its entire Grade II-listed complex where approximately 50% of the UK Top 40 charts are either recorded, mixed, mastered, or creatively treated.

PMC owner, Peter Thomas, says: “We are delighted to have played such a significant part in the Metropolis studios refurbishment which builds on our 23-year relationship with the facility. The QB1-A’s are a real step change in high-end reference monitoring.”

Ian Brenchley, CEO of Metropolis Studios, adds: “We have enjoyed a long standing relationship with PMC – a benchmark in the audio world. We are delighted that the company’s flagship QB1-A monitors are now part of our continuing evolution at Metropolis, a facility that is already renowned as a gold bearer for recording and for providing the best in class for all the artists who work here.”

Launched 18 months ago to huge critical acclaim, PMC’s QB1-A monitors were designed to fill a gap in the market for a new reference standard for medium-to-large-scale recording facilities. Offering over 4800 Watts of power per channel, plus the flexibility of analogue and digital inputs (up to 192kHz), QB1-A Active monitors incorporate the latest generation of PMC’s driver designs, Class-D amplification, Advanced Transmission Line (ATL™) bass-loading technology and DSP control. They also featuring a quartet of 10-inch carbon fibre/Nomex® piston bass drivers in an extensively vented, cast-aluminium chassis.

“QB1-A provide all the transparency, resolution, dynamic range, frequency response, forensic sense of detail, and wide, consistent imaging demanded by the international audio elite,” Peter Thomas adds. “”Many engineers record with one set of monitors to create a sense of excitement while tracking, but then use another set for the low-level, intensely detailed business of mixing and mastering. The QB1-A is designed for both kinds of work, offering faithful, non-fatiguing reproduction for a beautiful general listening experience or for recording, but with microscopic detail when you need it.”

The first two pairs of QB1-A Active monitors to roll off PMC’s production line went to Capitol Studios in Los Angeles. The speakers have also been installed at the University of Westminster’s new studio in Harrow, UK, where they operate in conjunction with a 5.1 surround sound monitoring system featuring PMC twotwo.8’s. Find out more here