by Will Betts
Cassius
#Artist/Producer/DJ
News

Two of his productions were due out on Friday. 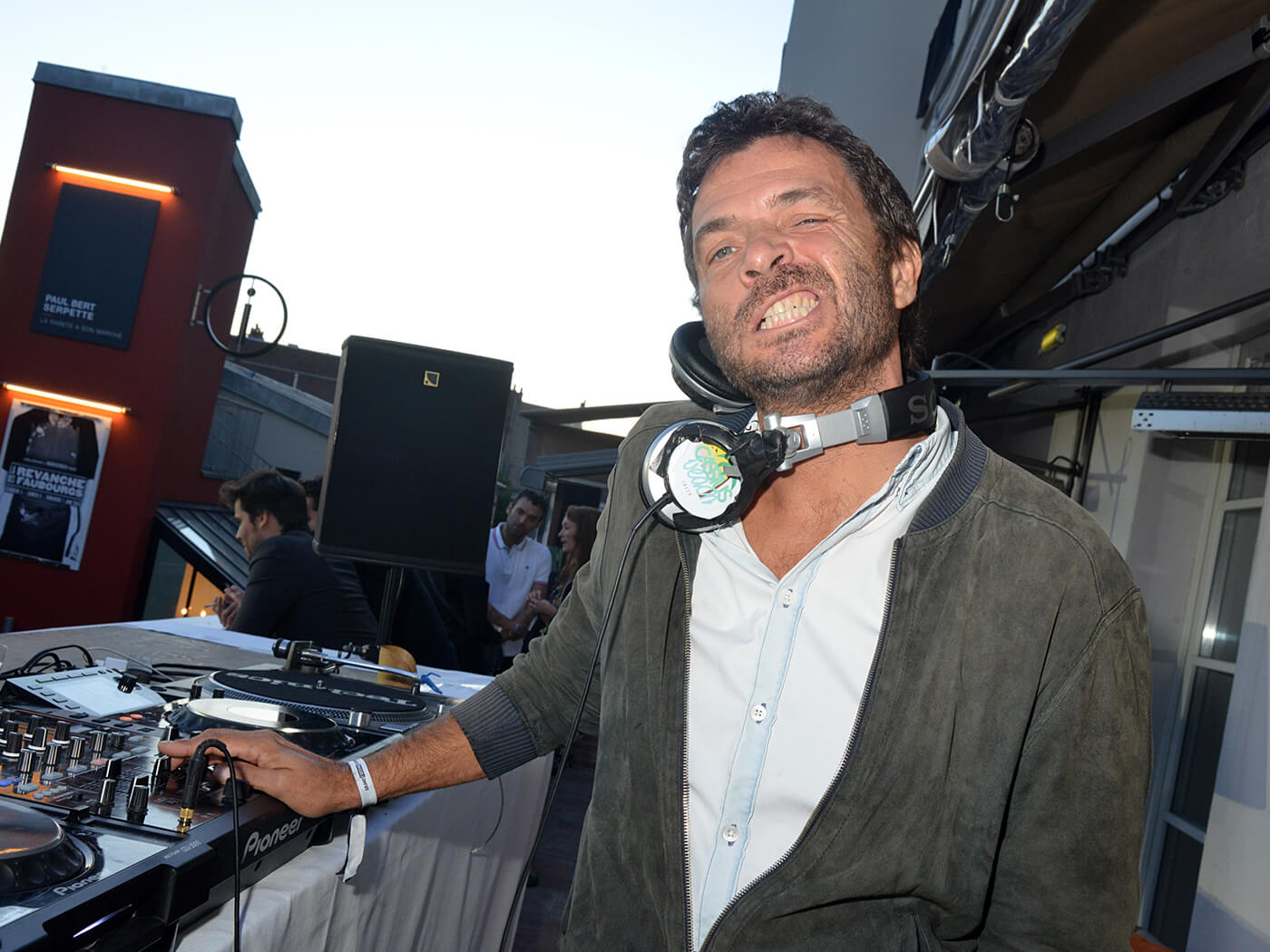 Phillipe Zdar, one half of French house act Cassius, has died. According to a BBC report, the French producer died on Thursday 19th June after accidentally falling from a tall building in Paris. Cassius was set to release a new record entitled Dreems on Friday.

In recent years, Zdar, whose real name is Phillipe Cerboneschi, had become a well-known producer in his own right, running the popular Motorbass Studio which has hosted the likes of Franz Ferdinand and Robyn.

The Frenchman began his ascent in the music industry in the 80s, joining forces with long-time collaborator Hubert Blanc-Francard, better known as Boom Bass. After producing records for MC Solaar, the pair began going by the moniker La Funk Mob in 1991, releasing their first album in 1992.

Philippe ‘Zdar’ Cerboneschi and Hubert Blanc-Francard released their first single as Cassius in 1996. They then rode a wave of popularity that would see them remix tracks for Air, and bring UK chart success with Cassius 1999 in 1999 and Toop Toop in 2006.

Former collaborators Chromeo, who worked with Zdar on Business Casual, have paid tribute to him online.

He mixed Needy Girl & Rage for the Euro release of our 1st album. Then he mixed the entire Fancy Footwork album. Then Business Casual. He played a huge role in developing our sound. We’re devastated. RIP Philippe Zdar of Cassius, Motorbass & La Funk Mob, a true musical genius. pic.twitter.com/Y7pNmzREyt

Other famous musicians including Calvin Harris and The Black Madonna have also paid their respects on social media.

Awful news about Phillipe Zdar, what an unbelievably lovely man with an incredible legacy. I was mesmerized by this record as a 15 year old https://t.co/H79OZ19Nxq

RIP Philippe Zdar, a visionary and tectonic force who shaped the geography of modern dance music. I am so sorry to the many friends who mourn his sudden and terrible loss tonight.