The 81-year-old died in prison. 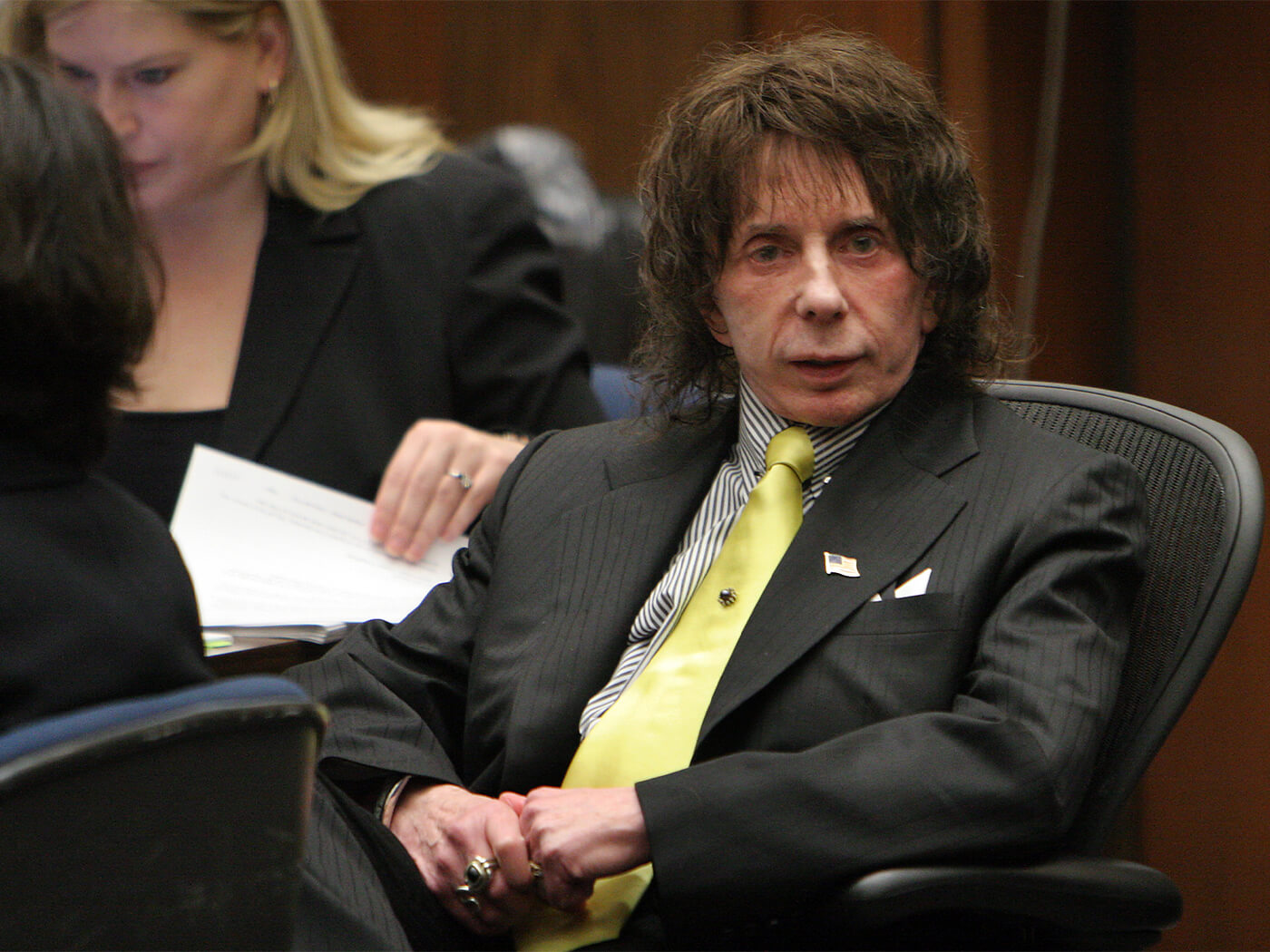 Phil Spector, known for his Wall of Sound production style in the 1960s and who was imprisoned for murder in 2009, has died.

The California Department of Corrections and Rehabilitation confirmed Spector’s death on January 17 in a brief statement.

“California Health Care Facility inmate Phillip Spector was pronounced deceased of natural causes at 6:35 p.m. on Saturday, January 16, 2021, at an outside hospital,” it read. “His official cause of death will be determined by the medical examiner in the San Joaquin County Sheriff’s Office.”

Spector had a huge influence on the music of the 1960s, producing The Ronettes’ Da Doo Ron Ron and the Righteous Brothers’ You’ve Lost That Loving Feeling. Core to his ascent was his trademark Wall of Sound production technique that involved lush, orchestral arrangements with several instruments duplicating each part. Perhaps the pinnacle of his success was The Beatles’ Let It Be.

The production approach, though revolutionary for the time, had its critics. His production work for Leonard Cohen and The Ramones drew ire from the acts’ respective fan bases, with even Cohen describing his own Spector-produced album as “grotesque”. Regardless, the Ramones record he produced was their best-selling album to date.

Spector married the Ronettes lead singer Ronnie Bennett in 1968, however the pair divorced in 1974. The singer would later reveal that she had endured years of abuse, including death threats from the producer.

The producer’s threats extended to other artists, with reports that he discharged a firearm in the studio when working with John Lennon, held a gun to Leonard Cohen’s head and held The Ramones hostages at gunpoint.

In 2003, only weeks after giving a bizarre interview to The Daily Telegraph where he described himself as “relatively insane”, actor Lana Clarkson was shot dead at his home. Spector denied the accusation of murder claiming her death was an accident.

After a mistrial in 2007, he was convicted two years later of second-degree murder and sentenced to 19 years to life in prison.