A Bass Station II sporting new colours and features with the help of Richard D. James. 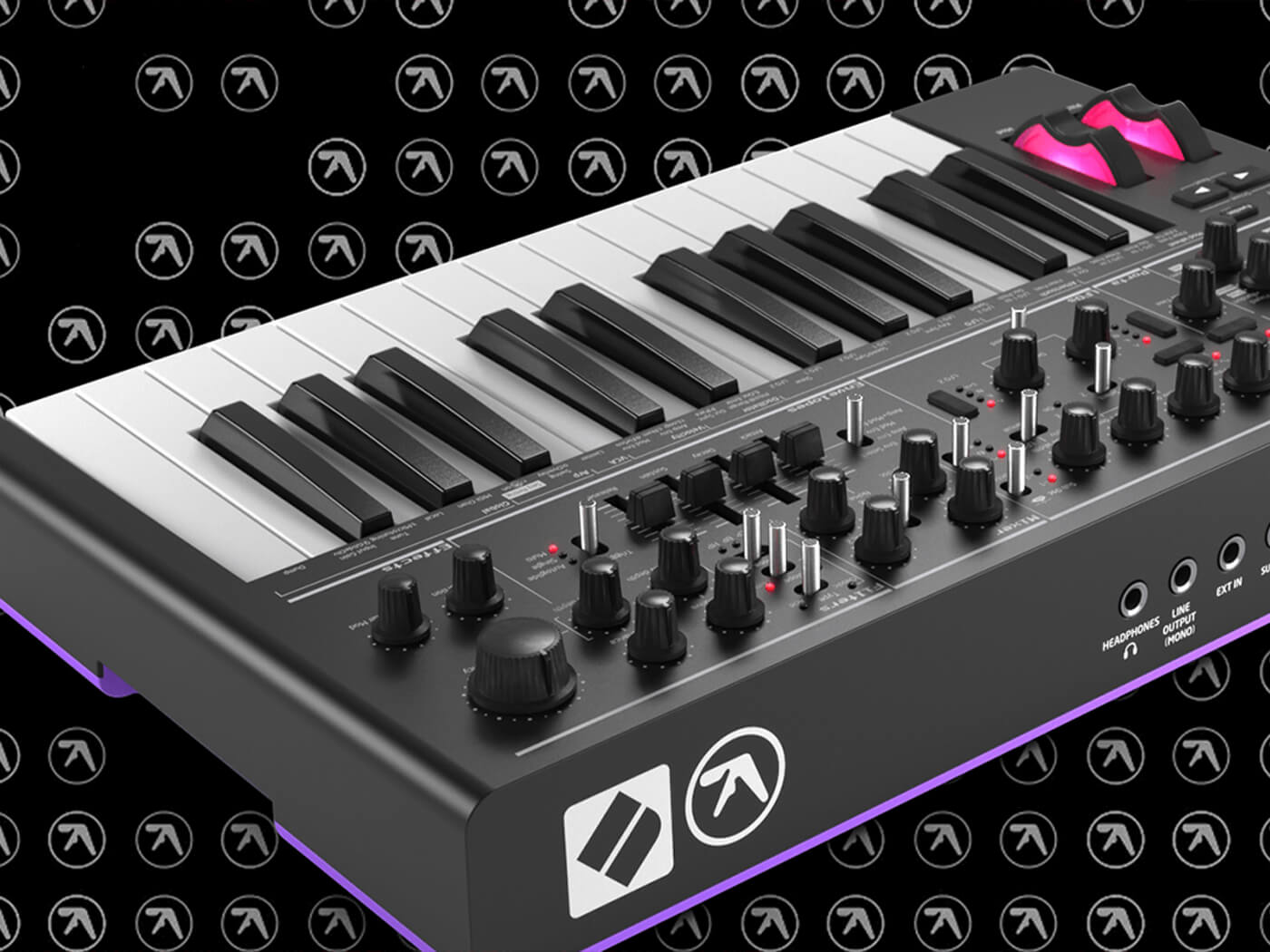 After a few weeks of teasing with billboards, art installations and cryptic codes, Novation has finally unveiled the AFX Station in collaboration with the influential Aphex Twin. The limited-edition version of the brand’s iconic Bass Station II comes with some interesting features envisioned by Richard D. James, otherwise known as Aphex Twin, AFX and an almost ludicrous number of other pseudonyms.

Novation’s Bass Station was created in 1993 as the brand’s second piece of hardware, with several iterations leading up to the release of the renowned Bass Station II in 2013.

Last year, a significant free firmware update was released for the monosynth, in which an AFX Mode was introduced. This concept was concocted by Aphex Twin, switching up the nature of the synth by having a discrete set of parameters assigned to each note. This could be variations on a seed patch or completely different settings per key for a gnarly and unique preset.

AFX Station comes pre-equipped with AFX Mode, touted by Novation as “a sound designer’s dream”. Coupled with its capable sequencer, and the Bass Station II can become an analogue drum machine, an otherworldly sound design tool or simply a killer bass or lead machine.

As Novation puts it, the AFX Station is a “collector’s item”. Bass Station II users can already access the features for free already so this is by no means a new model, per se. However, if you’re on the lookout for a new monosynth and want something with a bit of flair, an instrument borne from a collaboration with an electronic music legend might pique your interest.

Novation’s AFX Station costs £400 with a limited number of units available. Find out more at novationmusic.com.