Carve your perfect transients with this Max For Live plug-in 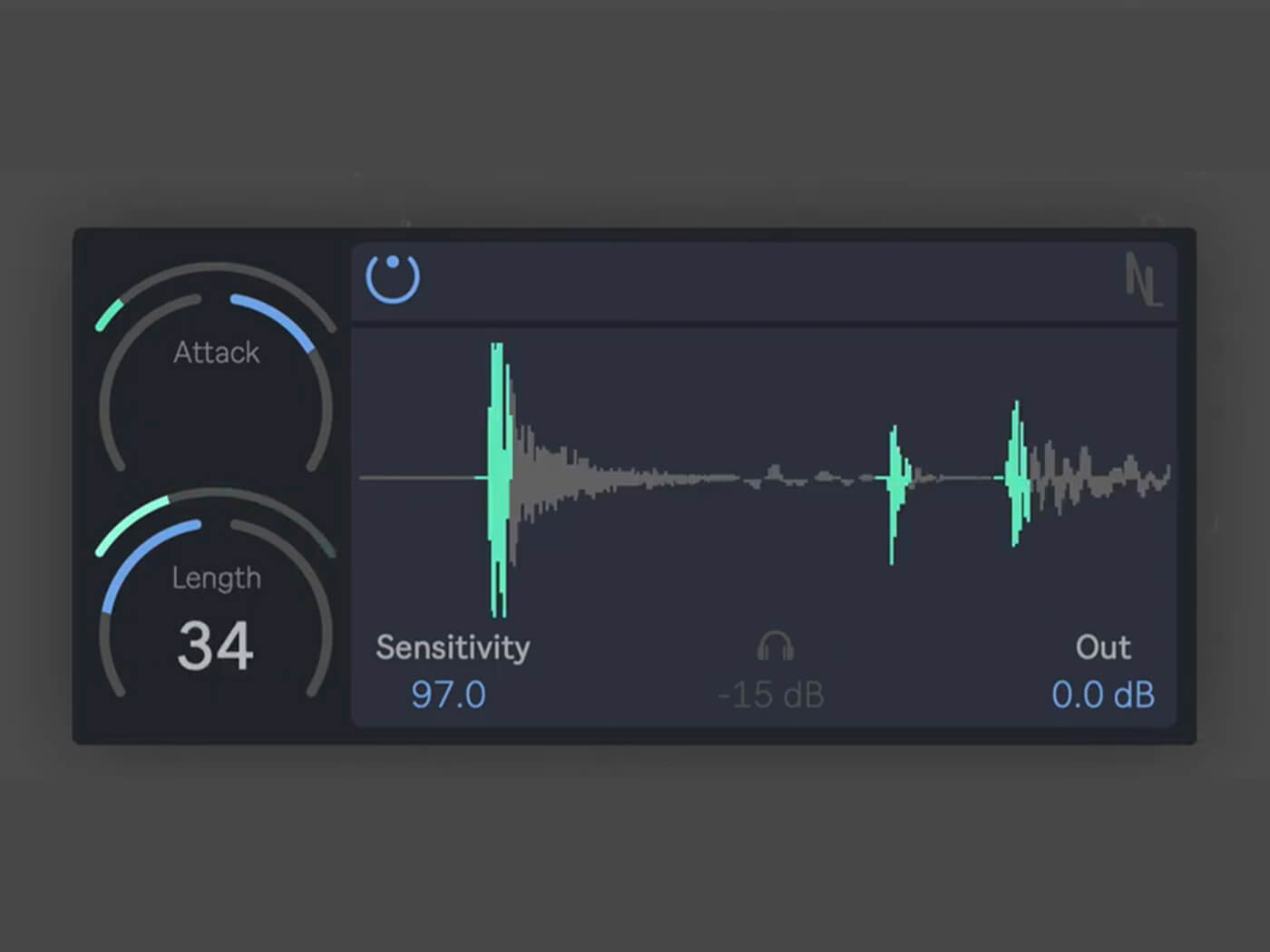 Independent software developer Noir Labs has introduced a new Max For Live plug-in that makes transient shaping a breeze. Carver may prove to be a useful tool for roducers looking to have more control over extremely dynamic audio, like drum breaks or busses.

Carver has an edge over other transient shapers thanks to an accuracy akin to Ableton Live‘s Warp feature, but performed in real-time as audio is being input to the device. The Max For Live plug-in also excels at maintaining perceived loudness of the track, whilst making drum hits sound more or less impactful, depending on how the parameters are set. Noir Labs achieved this by implementing the algorithm from the LUFS algorithm in its Volume Buddy 2 device.

Noir Labs’ Carver isn’t overloaded with complex controls and instead is whittled down to just eight controls. The two dials on the left of the main waveform display is where most of the action happens. Attack will, naturally, reduce the attack of the transient by up to -100, or attenuate the attack by up to 100. Above this is a slider that sets the length of the attack transient, to set how much the punch of the transient lasts for.

Sustain works in a similar fashion, allowing you to dictate how long you want a transient to sustain for. You may have a drum loop with a long, subby kick tail that you want to remove; bring the sustain down and you’ll hear the tail get shorter. This is particularly useful if you want to hear less noise and more of the actual drum hits.

Neatly packed into the rest of the GUI is a bypass button, input and output control, and a sensitivity parameter. The latter will define how prominent the effect of Carver is on your audio. Noir Labs says that Carver boasts low CPU usage and has “unmatched accuracy”.

Carver is available now for $30 at gumroad.com