“The current download stores are not as passionate about the dubstep/140 sound we love… That’s one of the main reasons they tend to promote our sound less – because fewer money is involved,” the site’s manifesto reads 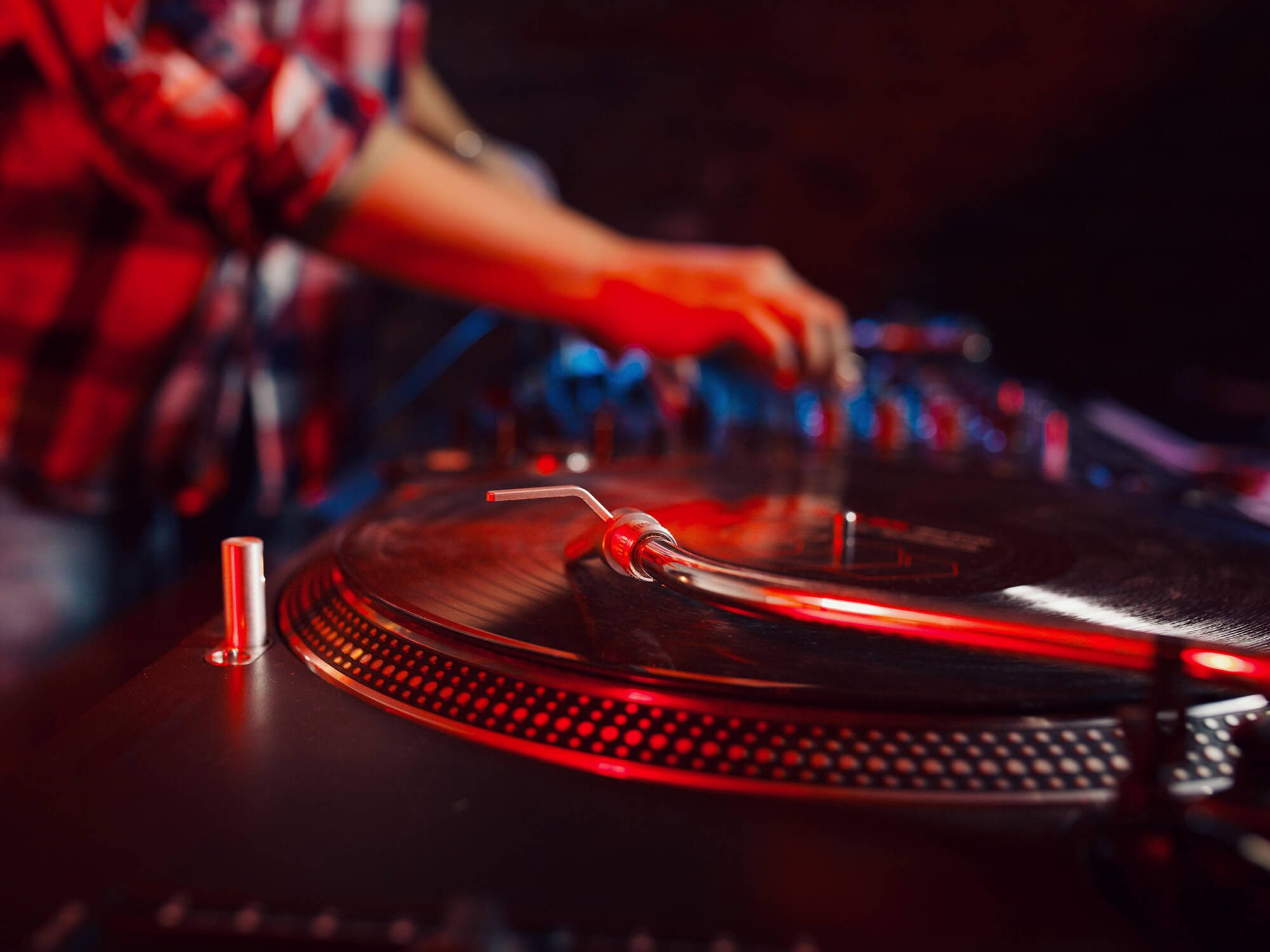 DJs can now shop for their dubstep, trap and grime sampling needs with the new digital marketplace 140plates.

Founded by DUPLOC label head Pieter Grauwels, 140plates only hosts music at around 140 BPM, which is typical for dubstep, trap and grime music among other genres. This targeted marketplace will allow DJs to search for exactly what they need, which is a far cry from the convoluted mess of genres most other digital marketplaces offer.

140plates also offers an ‘Explore’ tab that allows users to search for music based on thirteen different styles, including Jazzy Vibes, Grime, Eastern Vibes, and Tribal. Users can also search for tracks based on how many years ago the track was released, which may be beneficial for anyone looking to tap into a particular zeitgeist.

In a statement on their website, 140plates explained their focus on dubstep/140, saying, “The current download stores are not as passionate about the dubstep/140 sound we love. We are in quite a niche scene, especially compared to the popular genres like house and techno, which are bringing in the most revenue for these stores. That’s one of the main reasons they tend to promote our sound less – because fewer money is involved.”

“Anyway, we felt it was about time a download store gave its full attention to the dubstep/140 genre.”

140plates also claims to take three times less of a cut from transactions, though the terms for the comparison aren’t made clear. However, they promise that supporting the marketplace means supporting the dubstep scene as investments will be redirected back to the scene.