Can these new headphones follow the success of their award-winning predecessors? 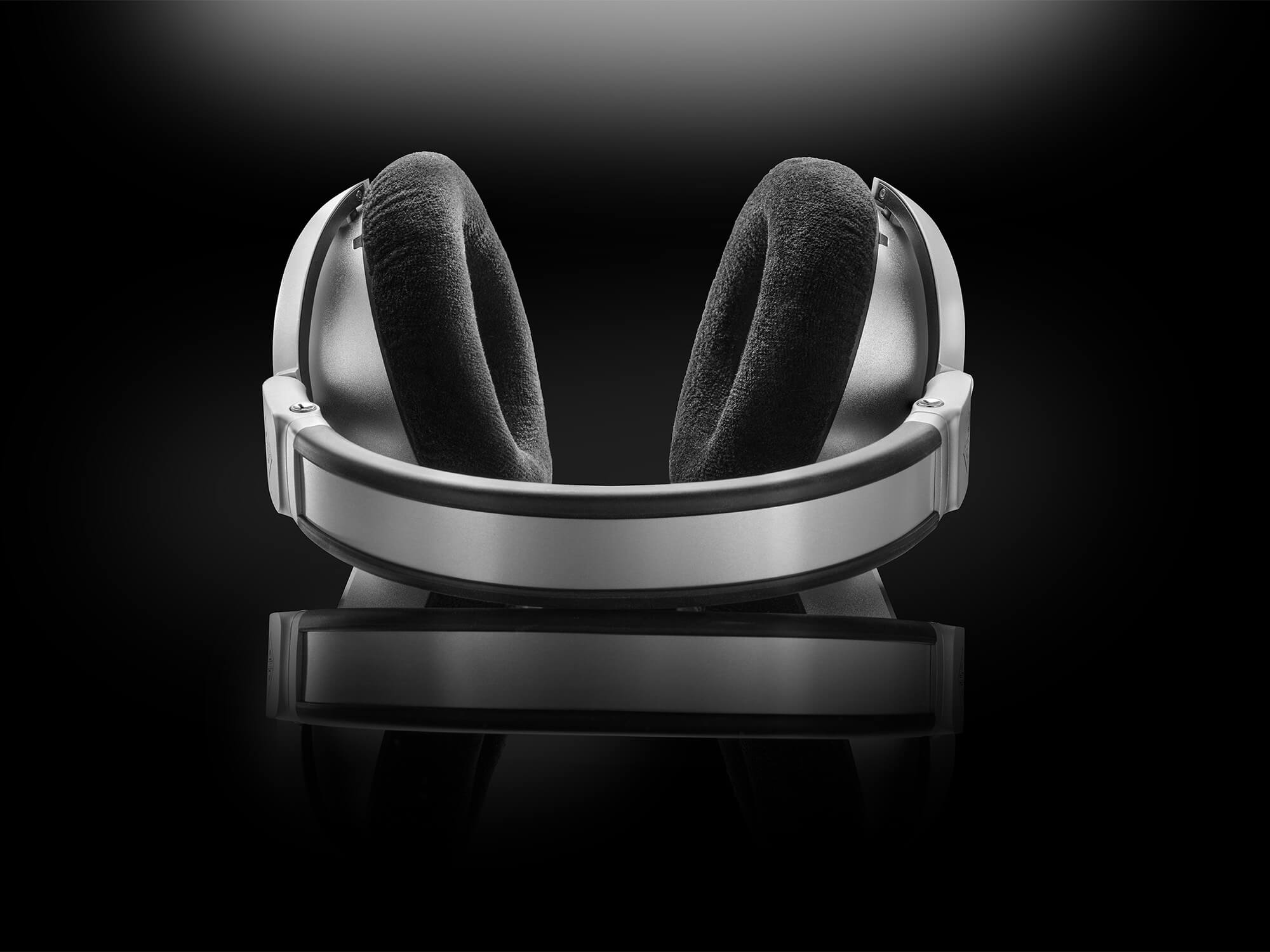 Audio brand Neumann has launched the NDH 30 open-back headphones, made to help producers identify each minute detail in their mix.

Following the success of the award-winning NDH 20 headphones, the NDH 30 has been designed for the most demanding mixing and mastering applications in both stereo and spatial formats. The NDH 30 reproduces the linear sound image of a Neumann loudspeaker setup, calibrated via MA 1 Automatic Monitor Alignment, in a portable format.

The entire acoustic system is a new design, including optimised dynamic drivers that rival the sonic resolution of planar magnetic transducers. Harmonic distortion is extremely low and, thanks to frequency selective absorbers, the NDH 30 has a remarkably even response across the entire audio spectrum.

Neumann’s NDH 30 headphones are foldable for easy transportation and come with soft ear cuffs and a striking orange lining over the speakers. As a portable alternative to the Neumann KH line loudspeaker setup, they offer full sound and mix compatibility, enabling the user to make hear the fine details in their sounds while mixing and producing.

In terms of their frequency range, Neumann says the headphones can project signals from 12-34,000 Hz, with the impotence of 120 ohms and sensitivity of 103 dB SPL/1kHz/1Vrms.

These features mean that the headphones are well suited for mastering purposes in the studio or at home if users don’t have the option of a home speaker setup.

In addition, with regards to their spatial audio capabilities, the headphones are also highly compatible outside of the studio and can be adapted for use in gaming or virtual reality settings, too.

The brand’s CEO, Ralf Oehl, says in a press release that Neumann monitors are integral to the mixing process of engineers working on Oscar-awarded film scores and a recent winner of Best Immersive Audio Album at the Grammy Awards. Oehl adds, “our customers have been asking for a similar reference when mixing for headphones.

“After all, headphones are becoming the dominant playback system among consumers – in particular for immersive sound. The NDH 30 is our answer to those demands.”