From a six-channel DJ mixer to the return of a 40-year-old classic reverberator, here are the five best offerings from day 2 of NAMM 2020. 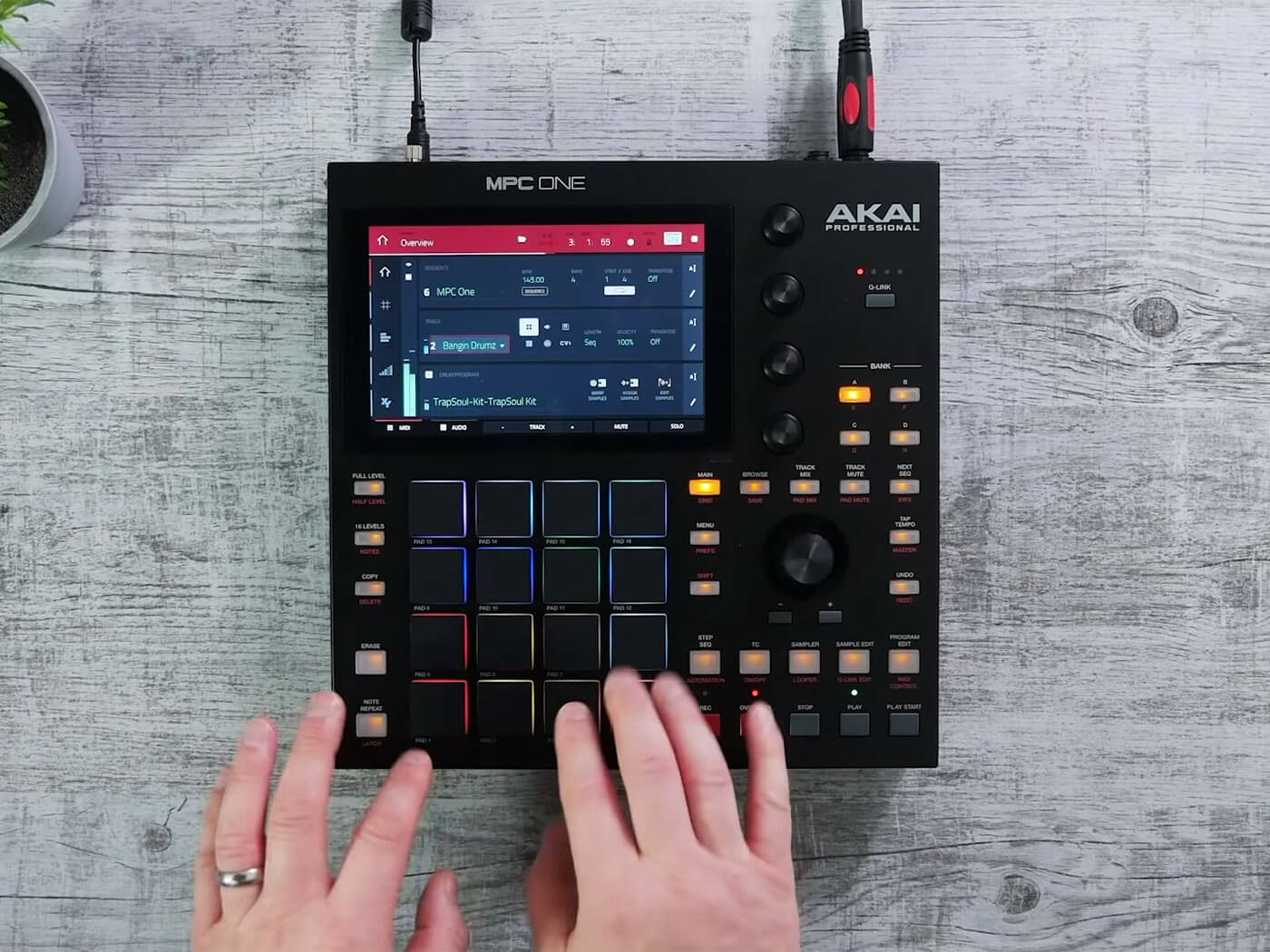 NAMM 2020: We’re halfway through NAMM 2020 and the action is not slowing down. Here are five of our best finds from today:

AMS Neve has reinvigorated the RMX16 – world’s first microprocessor-controlled, full-bandwidth digital reverberator – in the 500-series format. This release marks the RMX16’s return as studio hardware, almost 40 years after its initial release. The 1982 original helped define the sound of pop music in the 1980s, especially the Nonlin algorithm that is included, along with another 17. Vintage units in decent condition regularly sell for $2000-3000, and this new version will cost £995/$1295.

AKAI‘s MPC One performs well as a standalone device and can function independent of a computer with a DAW. Users can also jump right into the experience thanks to the Splice integration and CV/Gate connectors. Other features include the signature Electric, Tubesynth and Bassline synth engines, and AIR FX for easy mixing and mastering.

Sonicware has developed a portable wave memory synth in the form of the Liven 8bits Warps, which is designed with live performance in mind and specialises in retro chiptune sounds.

Pioneer DJ‘s newest DJM-V10 is an impressive six-channel, feature-rich mixer, but the goodies doesn’t stop there. An expanded send/return section on the DJM-V10 allows users to route audio to one of four built-in FX and up to two pieces of external equipment, like synths, guitar pedals, or sequencers. Selected smartphone apps can also be utilised by connecting the device with MULTI I/O.

Spitfire Audio has introduced the Albion Neo as the latest addition to its flagship Albion Series. Its sample library includes an orchestral section that features 41 musicians playing 54 classic and unconventional articulations. The package also comes with the Brunel Loops – an assortment of loops performed by Spitfire’s roster of musicians and producers.