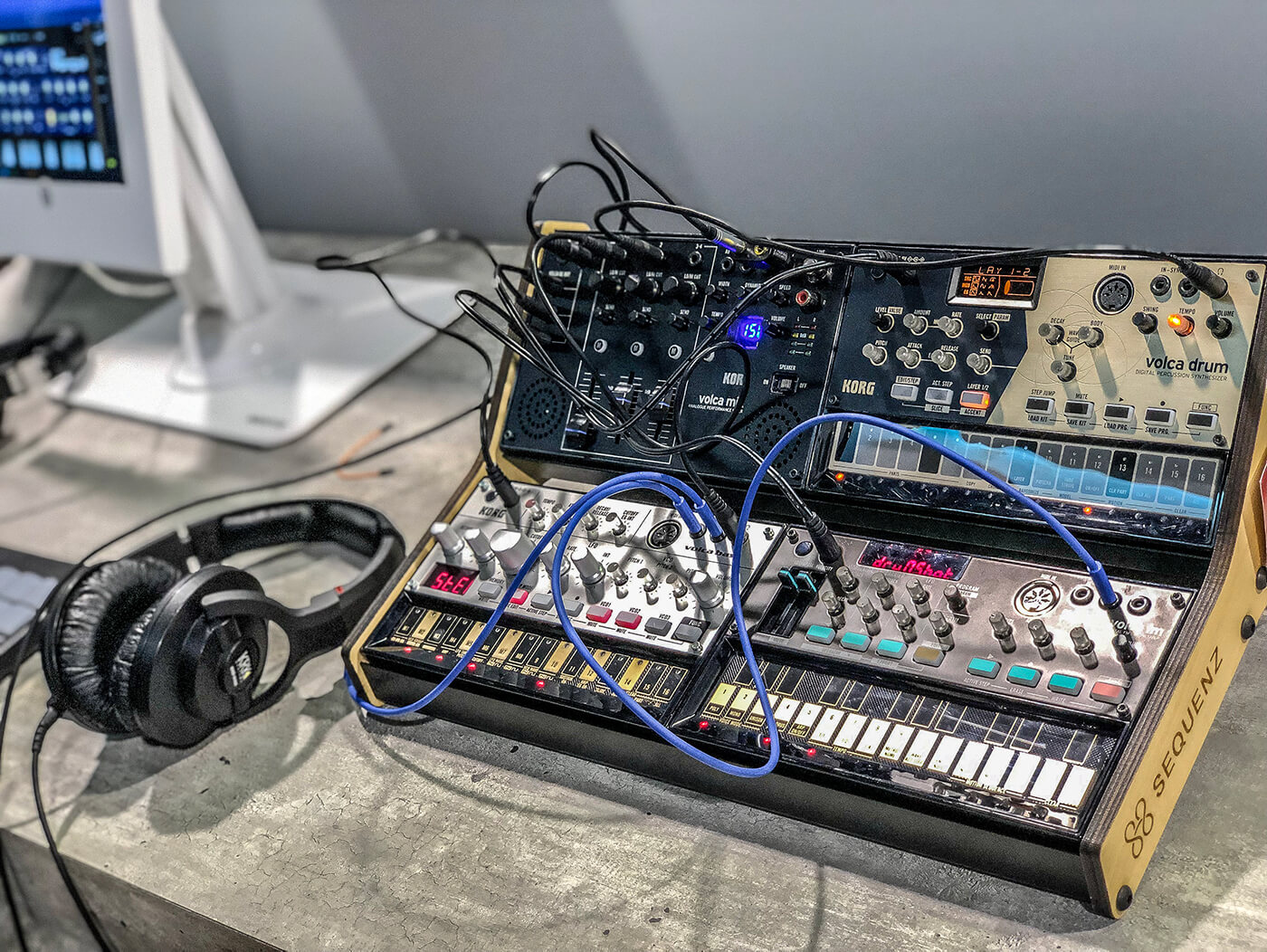 Day 3 of NAMM has drawn to a close and we’re still reeling from the all the new gear launches. But as promised, we’ve compiled a list of the best devices we’ve seen today. Here you go:

Loopmasters’ latest update to the Loopcloud features a handy Loop Editor function, which allows you to re-time, pitch and further edit individual samples and even audition them in your DAW before you purchase from the Loopcloud Store.

The ROLI Songmaker Kit arms you with everything you need to create music on the go, with just three diminutive but comprehensive Blocks. See how it now neatly the new GarageBand edition integrates with Logic Pro.

The Korg Volca Modular is a semi-modular synthesiser with eight analogue modules, a digital reverb effect, 16-step sequencer and an astonishing 50 patch points. The best part? It’ll only set you back $200.

The Apogee HypeMic is an easy-to-use USB microphone with built-in analogue compression for a production-ready sound. No configuration is needed, just plug in and record with any audio app.

McDSP is billing its APB-16 as the “world’s first programmable analogue processor”. Each of its channels can be controlled by a Pro Tools plug-in, offering a digital workflow to its analogue processing.