Mutable Instruments will cease production of its influential modular lineup 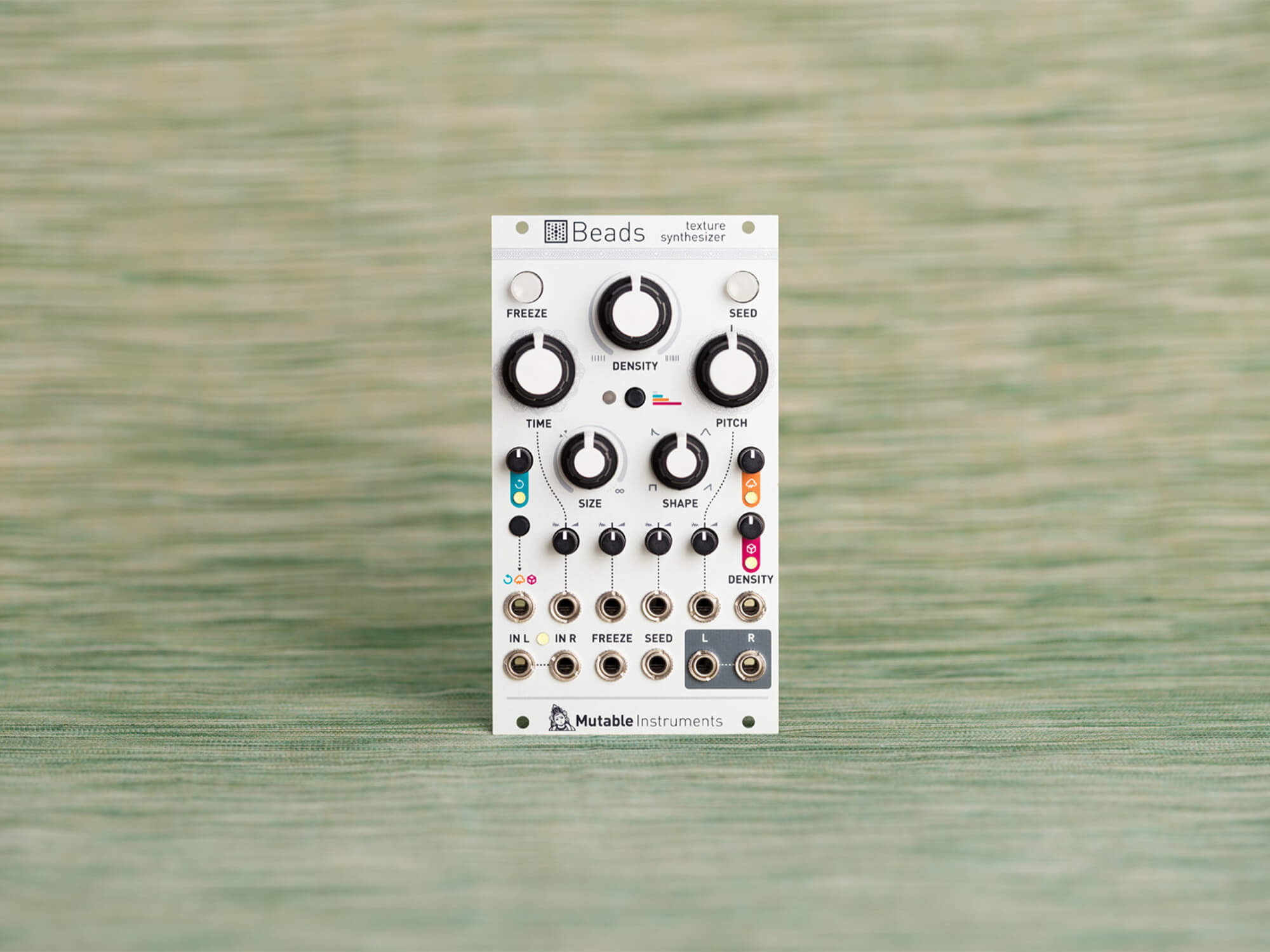 The news was announced by Mutable Instruments founder, Émilie Gillet, on the brand’s forum discussing the discontinuation of its Elements module and the potential of an Elements 2 module.

On the forum, Émilie said (under the username ‘pichenettes’): “I won’t design new modules and production is progressively stopping. Modules are marked as discontinued when the last shipment is sent to dealers. I can’t predict when it happens as it depends on how fast a batch is made, and how fast it gets sold. It might happen in a week, in a month or in a quarter. There is no easter egg, no plot twist, no teaser.”

After discontinuing six modules — Warps, Rings, Blinds, Ears, Marbles, and Shades 2020 — in March and April 2022, now only seven modules remain: Plaits, Stages, Tides, Ripples 2020, Veils 2020, Blades and Beads. Beads was the final module to be released by Émilie in 2021.

Once the production run of these seven remaining products has come to an end, there will be no more modules made by Mutable Instruments, according to a post on the website’s forum.

Émilie previously announced in 2019 that the future of Mutable Instruments was uncertain, according to GearNews, after facing difficulty in producing a follow-up product to Clouds. But in 2020, operations fired up again and Beads burst onto the market in early 2021. Given that Beads was Émilie’s last design, conceptualised in 2019, it appears that this announcement of closure is definite.

However, the company could live on in the Eurorack community, thanks to Mutable regularly uploading its module firmware to Github. As a result of this, other module companies will be able to recreate their hardware products in the future. This has already begun, with modules inspired by modules Braids, Clouds and Plaits already available on the market.