Amadeus have revealed their first concept of a brand new speaker design, the Philharmonia speakers. Read on for more info… Press Release Frankfurt, Germany – Prolight + Sound – April 15, 2015 – Amadeus, one of the premiere manufacturers of high-end sound reinforcement systems for live and installed sound, has unveiled a first concept version […] 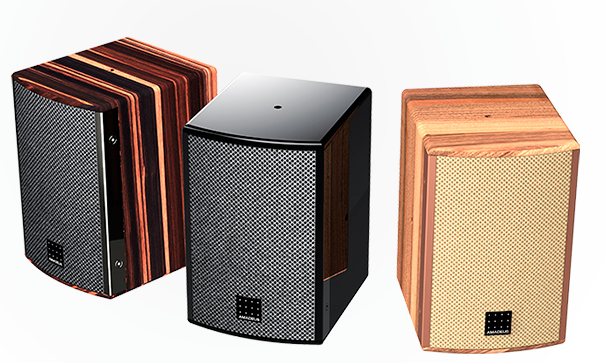 Amadeus have revealed their first concept of a brand new speaker design, the Philharmonia speakers. Read on for more info… 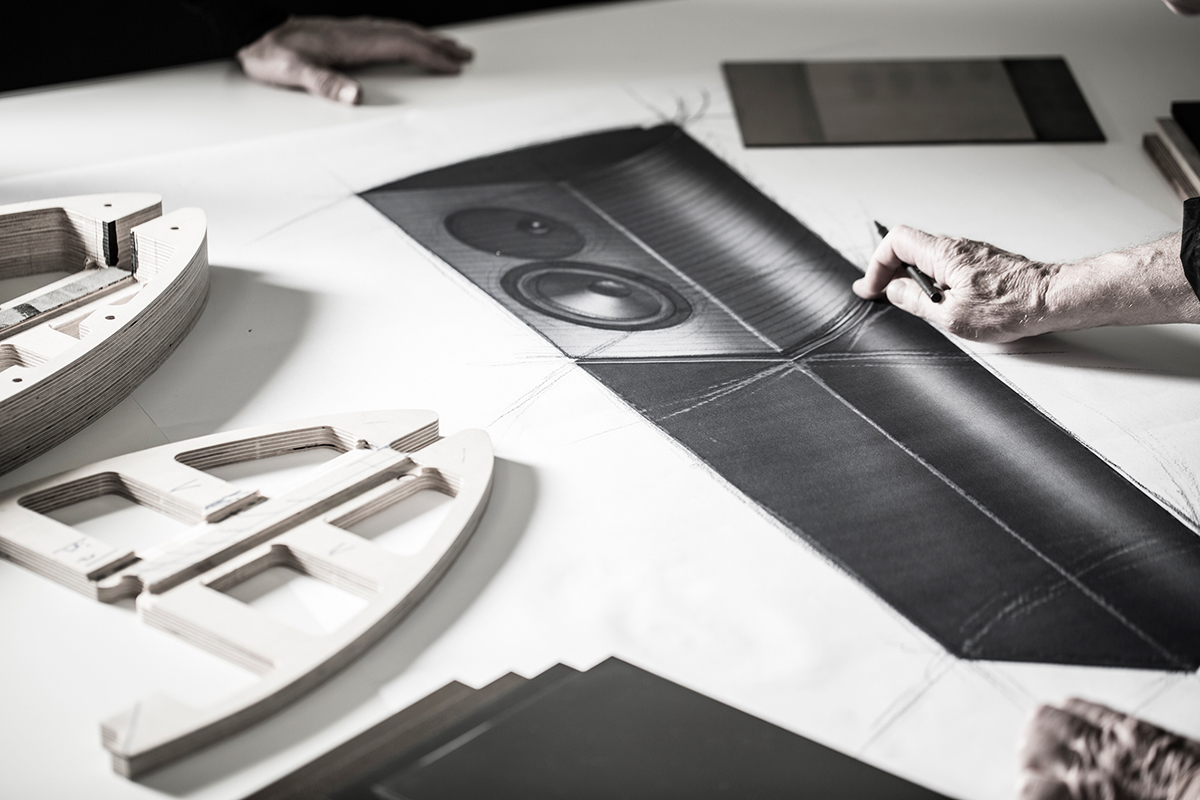 Frankfurt, Germany – Prolight + Sound – April 15, 2015 – Amadeus, one of the premiere manufacturers of high-end sound reinforcement systems for live and installed sound, has unveiled a first concept version of the new ‘Philharmonia’ speakers at Prolight + Sound. The speakers are designed for both the professional recording studio as well as home Hi-Fi use. Amadeus, also a top designer of custom ‘Mains’ speakers for recording studios, worked with world-renowned French architect Jean Nouvel to create the ‘Philharmonia’ speakers for the 5.1 surround studios housed within the newly opened Philharmonie de Paris. Amadeus expects to complete the studio version of the new speakers in Q3 2015, and the Hi-Fi model following in Q4, with pricing to be announced soon.

Bernard BYK, co-founder and CEO of Amadeus, says, “Imagine a reference sound reinforcement system, adapted to the dimension of this architectural gem, with exceptional design, ergonomics and acoustics is a kind of consecration! Jean Nouvel’s imagination, exuberance and creative genius brought a brilliant solution, beyond the original specifications. Amadeus especially praises tradition. Combining innovation and timeless beauty, this system, christened ‘Philharmonia’, embodies the know-how, the creativity and the values on which we have been building our History for more than 35 years.”

While Amadeus was working on the live sound speaker install for the new Philharmonie de Paris music complex, where the building was designed by Ateliers Jean Nouvel, the company made a powerful connection with the star architect who became a co-designer of the new Philharmonia speakers along with Amadeus’ Director of Research & Development Michel DELUC. Created for the 5.1 surround recording and mixing studio at the building, the company decided the speakers needed to be offered to the rest of the world as well.

Gaetan BYK, Marketing Manager at Amadeus, continues describing the genesis of the Philharmonia speakers, “This project, under the direction of Jean Nouvel, is the result of a unique collaboration between professionals with talents, sensitivities and careers, both original, and complementary. They have achieved a stunning look as well as a transparent sound with Philharmonia.

We have been pursuing this quest for ultimate timbral neutrality, along with musicians, recording engineers and artists who use our products, for a very long time. The process of technological reflection at Amadeus was led by the needs and demands of the leading sound engineers who will work in the studios of the Philharmonie de Paris.”

Inaugurated on January 14, 2015, the Philharmonie de Paris concert hall has already hosted the Berliner Philharmoniker, the Orchestre de Paris, the London Symphony Orchestra, the Royal Concertgebouw Orchestra of Amsterdam and the New York Philharmonic, among others. “Designed to record the major orchestras of the world, these studios were destined to have state-of-the-art reference loudspeakers,” adds Gaetan BYK.

On hearing a prototype of the new speakers for the first time, Thierry CODUYS, a top recording engineer, musician and artist, recalls, “Experiencing the Philharmonia, perceiving their transparency, smoothness, and accuracy – and discovering or rediscovering musical masterpieces – is a unique, sensory and artistic experience.”

He has worked with a diverse clientele of super-star classical composers including Karlheinz STOCKHAUSEN, Luciano BERIO, Philip GLASS, Steve REICH, Pascal DUSAPIN, and the performing duo Marielle et Katia LABÈQUE, among many others.

As always, a huge part of speaker design is the components. “They have been carefully selected, evaluated, listened to, and combined,” explains Amadeus’ Director of Research & Development, Michel DELUC. “The system is equipped with a unique 28-mm soft-dome tweeter loaded behind a custom circular waveguide – with rapid-growth exponential, inducing an extremely low distortion – sculpted from a block of birch and a handmade 8-inch woofer, with cone diaphragm made of two thin carbon reinforced paper cones, that is capable of withstanding high amplitude levels without deformation,” he adds.

Revealing a proprietary manufacturing technique, applied to Philharmonia, Michel DELUC continues, “This unique construction technique creates, among other things, a dramatic cut in the level of cabinet coloration of the sound using a longitudinal and transverse reinforcement crossed structure.

It has been designed to neutralize the standing waves affecting both the sonic clarity and definition of the lowest frequencies. We achieve this through an extremely complex internal reinforcement structure, using a combination of interlocking panels arranged in two perpendicular planes, each hosting several tuned notch resonators.”

“The aerodynamics of Philharmonia’ tuning ports is a masterpiece,” adds Michel DELUC. “It has been largely empirical, inspired by aesthetic aspects, and based on a hybrid low-velocity laminar ports using progressive termination. This leads to a rather complex and major technological innovation, whose theory is still in its infancy.”

Amadeus expects to release the new Philharmonia speakers in Q3 2015, with pricing to be announced soon. A special version including high performance analog filtering functions for the Hi-Fi market is still under development and will be revealed in Q4 2015.