The live-action reboot of Cowboy Bebop will arrive this Fall. 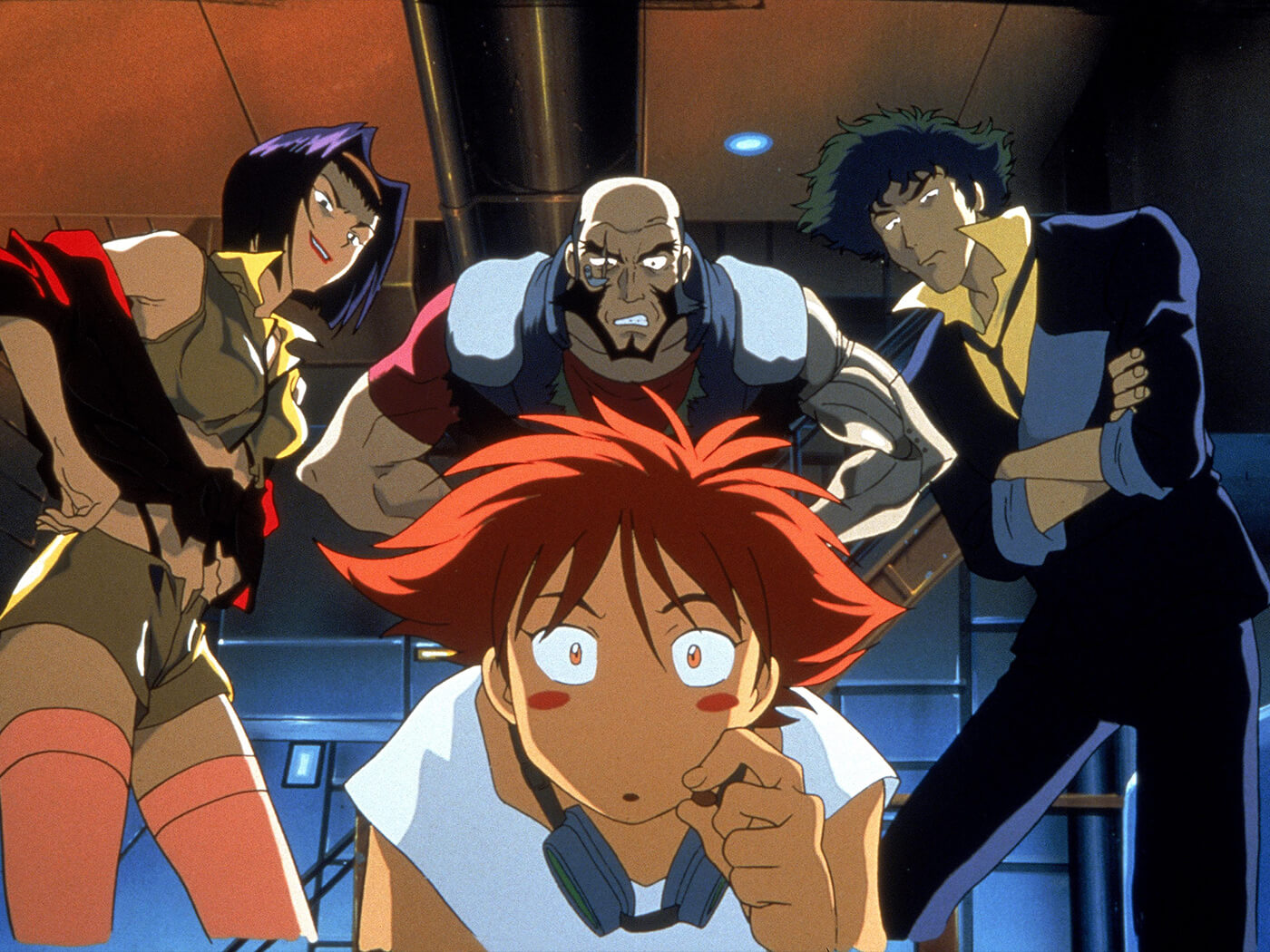 Yoko Kanno, the original composer for Cowboy Bebop, is confirmed to be scoring Netflix’s live-action reboot of the iconic anime series.

Kanno’s involvement in the reboot was confirmed in a tweet by Netflix yesterday (8 June).

“Yoko Kanno, the composer behind the iconic soundtrack of the original Cowboy Bebop anime will be creating the soundtrack for the new live action series,” it wrote, adding the reboot will arrive “this Fall.”

Yoko Kanno, the composer behind the iconic soundtrack of the original COWBOY BEBOP anime will be creating the soundtrack for the new Live Action Series. Also confirmed…Cowboy Bebop is coming this Fall. #GeekedWeek pic.twitter.com/6lHZQcoFR6

The original soundtrack for Cowboy Bebop is highly-celebrated and has been re-released on vinyl, CD and digital numerous times. It was performed by The Seatbelts, an international ensemble of musicians assembled by Kanno in 1998 for the purposes of recording the series’ music.

Last April, during lockdown, The Seatbelts gave a virtual performance of Tank!, the theme song to Cowboy Bebop, uploaded to YouTube. Watch it below:

Aside from her score for Cowboy Bebop, Yoko Kanno has written scores for series such as Ghost In The Shell: Stand Alone Complex, Macross Plus, Darker Than Black and more.

Elsewhere in the Netflix anime scene, Flying Lotus recently scored Yasuke, a show focussed around an African samurai. Speaking on his influences for the score, he explained how “Vangelis was a huge inspiration for the entire series. I’d fallen in love with synthesizers as well as the process of playing synthesizer to picture.

“I found his process to be super inspiring, like watching him look at the screen and playing, and not sitting down writing. I wanted to do that — to have all the tools at my fingertips to help me say what I’m feeling versus what I’m seeing…Blade Runner Blues specifically was a big inspiration for the whole Yasuke soundtrack.”