“All these photos speak for a time that is so special, is never coming back and changed the world,” says turntable pioneer DJ Grandmixer DXT. 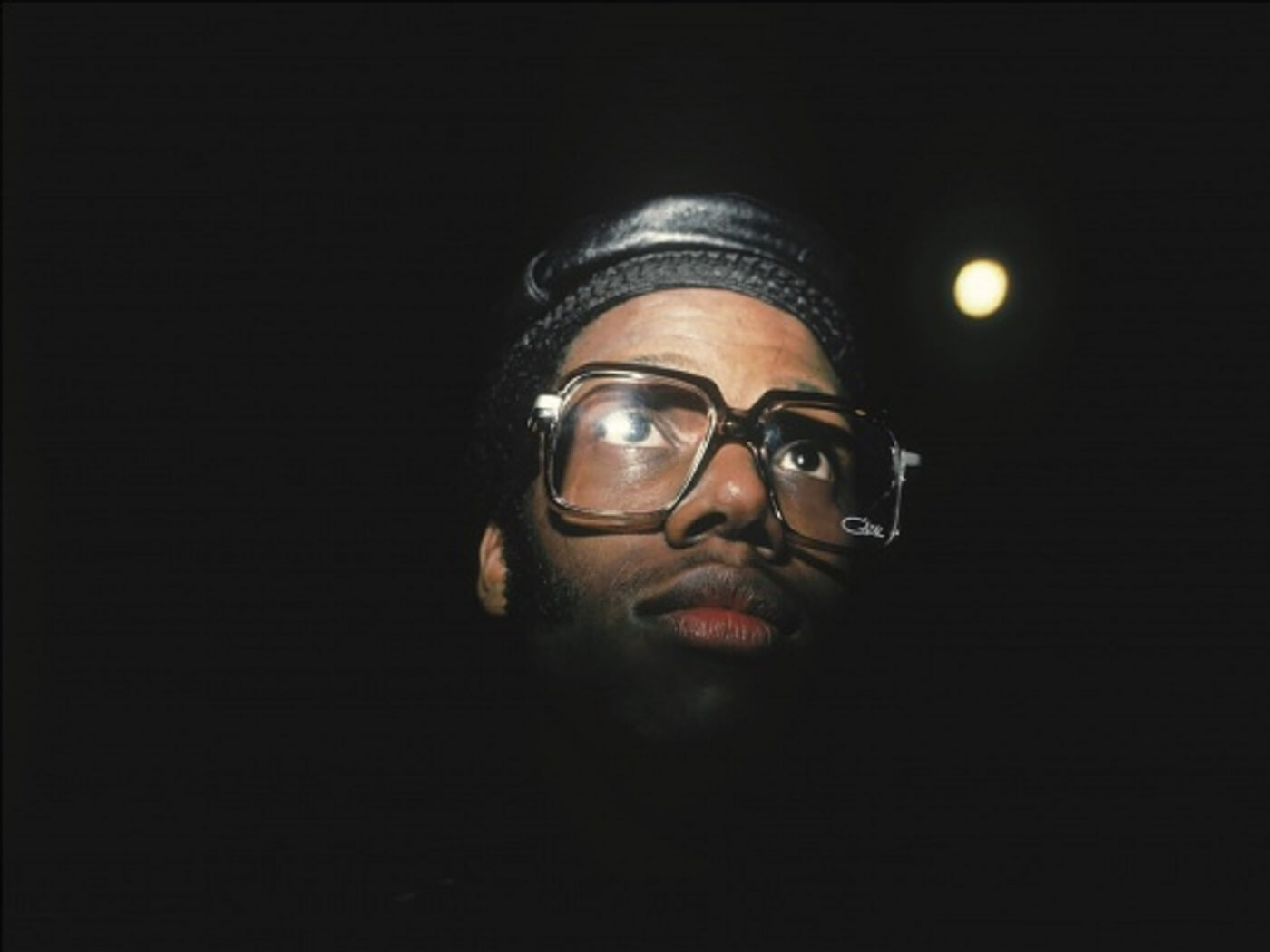 DJ Grandmixer DXT as photographed by Sophia Bramly. Credit: Sounds of The Universe

French photographer Sophia Bramly is set to release a 300-page book full of photography that documents hip-hop’s early days in New York’s neighbourhoods, titled Yo! The Early Days Of Hip-Hop 1982-84.

Before the emergence of the genre as the cultural force we know today, MCs and breakdancers caught the eye of the then-22-year-old Bramly, who had moved to New York in the early 1980s. For two years, she documented the rise of hip-hop, capturing legendary acts like Kool Herc, Afrika Bambaataa, Grandmixer DST, Jazzy Jay, Red Alert, Grandmaster Melle Mel, Kurtis Blow, Lisa Lee, the Fat Boys, Run-DMC, and Beastie Boys at the nascent stages of the careers.

Bramly spoke to MixMag about her time documenting the scene, describing how she came upon breakdancing at a downtown party and how it sparked her interest in hip-hop and the culture around it.

“I was flabbergasted. Some guys (in retrospect it was probably the New York City Breakers) were doing crazy things with their bodies, with an energy I had never seen before. I fell in love with it.”

This love for the genre followed her back to Europe, where she became the host and producer for MTV’s first-ever hip-hop show, Yo! MTV Raps.

Yo! The Early Days Of Hip-Hop 1982-84 contains 150 never before seen photographs of hip-hop’s pioneers, as well as the graffiti work of Keith Haring, Dondi, Futura, Phase One, Zephyr and Lady Pink, and break dancers such as Magnificent Force, Dynamic Breakers and the Rock Steady Crew.

DJ GrandMixer DXT, a pioneer of using turntables as an instrument, spoke about the project, saying, “All these photos speak for a time that is so special, is never coming back and changed the world. It’s pretty much this experience that changed everything for ever.”

“What makes it amazing, is that you hear stories about superheroes that changed the world, and that was us.”