Lerwick Sheriff Court was told that the man had meant no harm but nonetheless crossed the line. 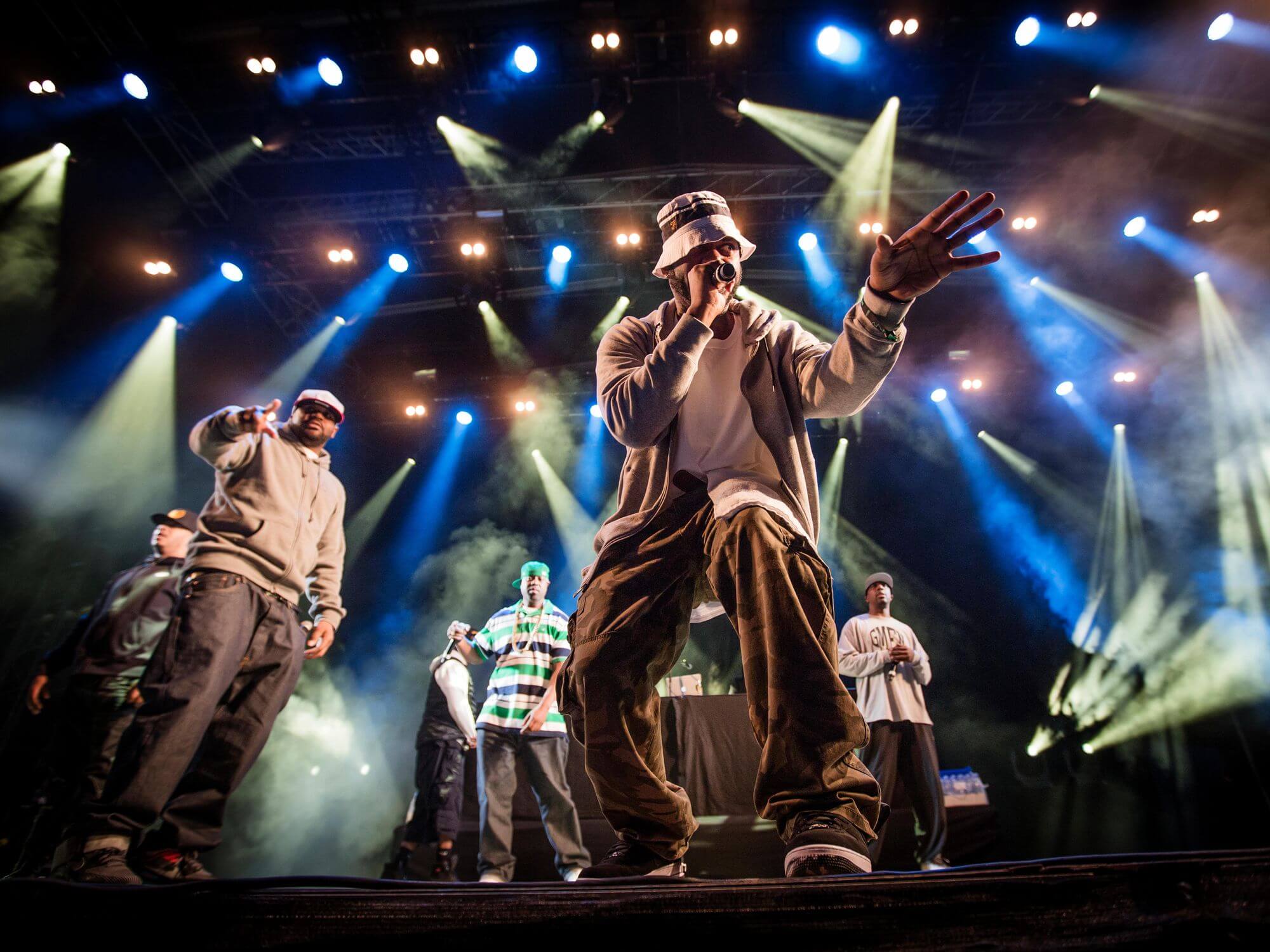 A 25-year-old Wu-Tang Clan fan was hit with a £500 fine after rapping the N-word in the group’s 1993 track Protect Ya Neck while in a ladies’ bathroom.

Fan Kyle Siegel had entered the ladies’ bathroom at Scalloway Boating Club on February 20, where he proceeded to sing along to the song on TikTok, Scottish newspaper The National reported.

A mixed-race lady in a cubicle heard Siegel use the slur, and confronted the man. An argument ensued, upon which the police were called.

Lerwick Sheriff Court heard on 5 August that, while Siegel did not know there was anyone in the cubicle at the time, he admitted to disorderly behaviour by entering the ladies’ bathroom while a number of people were present and publicly said the N-word.

The defence solicitor reportedly told the court that there was an issue of “artistic freedom” in the case, but noted Siegel was not a “person of colour” and had meant no harm, but nonetheless crossed the line.

Siegel was fined £500 for the offence, and ordered to pay an additional £20 victim surcharge.

In another recent case of the Wu-Tang Clan being tangentially related to legal action, the US government released new photos of Wu-Tang Clan’s one-of-a-kind Once Upon a Time in Shaolin album in January.

The record was famously first purchased by pharmaceutical mogul Martin Shkreli in 2015 for $2 million and subsequently seized by US marshals in 2018, after Shkreli was convicted of securities fraud and securities fraud conspiracy.

The album was then sold last July by the US government to an undisclosed buyer for a reported $4 million. It was later revealed that the record had been purchased by cryptocurrency collective PleasrDAO.

Along with the photos was a list detailing the “asset”, including an outer box made of a cedar wood box covered in black cow leather with light beige velvet lining and a nickel-silver inner box and an inner jewel case containing two CDs over cedar wood with black cow leather lining, as well as a leather folder with a gold-leafed certificate of authenticity.