“This is the culmination of 4 years’ work since the 5.8 release,” a post by the developers read. 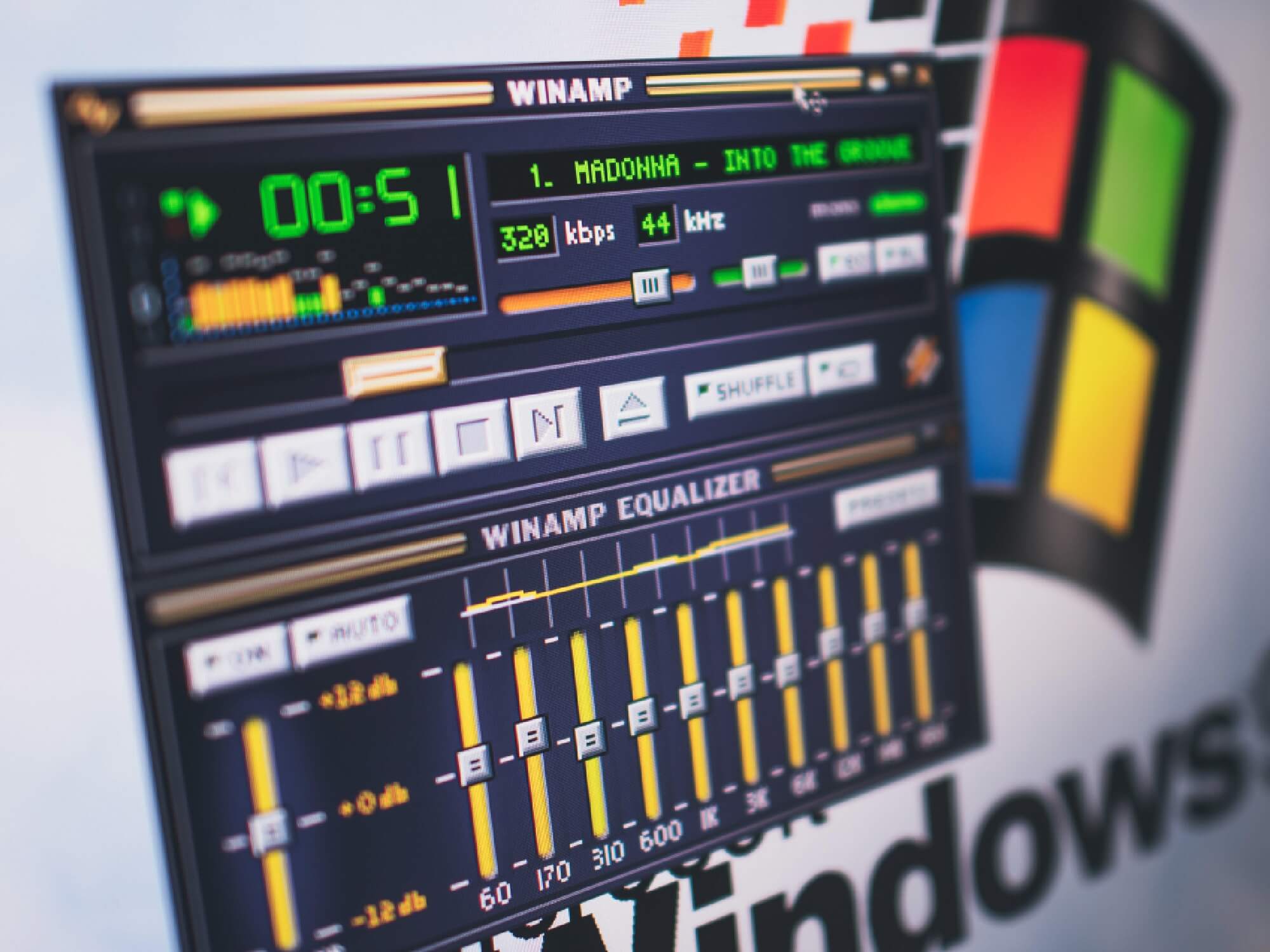 Popular 90s MP3 player Winamp has released its 5.9 update after four years of development that saw two teams working on a “substantial update” to the player.

“This is the culmination of 4 years’ work since the 5.8 release,” a post by the developers on the official Winamp forums read. “Two dev teams, and a pandemic-induced hiatus period in between. To the end-user, it might not seem like there’s a whole heap of changes but the largest and hardest part was actually migrating the entire project from VS2008 to VS2019 and getting it all to build successfully.”

The posts says that the developer team will now focus on new features for the player.

The update follows the 2018 5.8 update, which itself was only released by the developers after a premature leaked forced the team to release the build as an update, according to NME. Winamp was acquired by AOL in 1998, but was shut down in 2013 after the emergence of services like iTunes.

Winamp has so far revealed plans for music distribution and an NFT initiative that redistribute funds through a foundation to charity projects supporting music and musicians. The initiative will oversee an auction of the original Winamp as a 1/1 NFT edition. Winamp plans to later sell 20 NFT artworks made by 20 digital artists that are derived from the original Winamp skin.

Winamp reenters the digital music industry at a time when recent patent filings suggest video sharing social networking platform TikTok is developing a new music streaming app to rival the likes of Spotify and Apple Music, called TikTok Music. The filing reportedly covers “a variety of goods and services”, including “a mobile app” that would enable users to “purchase, play, share, download music, songs, albums, lyrics.” It would also allow users to “live stream audio and video interactive media programming in the field of entertainment, fashion, sports, and current events.”

TikTok parent company ByteDance has yet to comment on the patent filings.

The Winamp 5.9 update can be downloaded free here.