Listen: These Will Smith remixes actually kind of slap

Smith slapped Rock after the comedian made “a G.I. Jane joke” about Jada Pinkett-Smith’s hair. 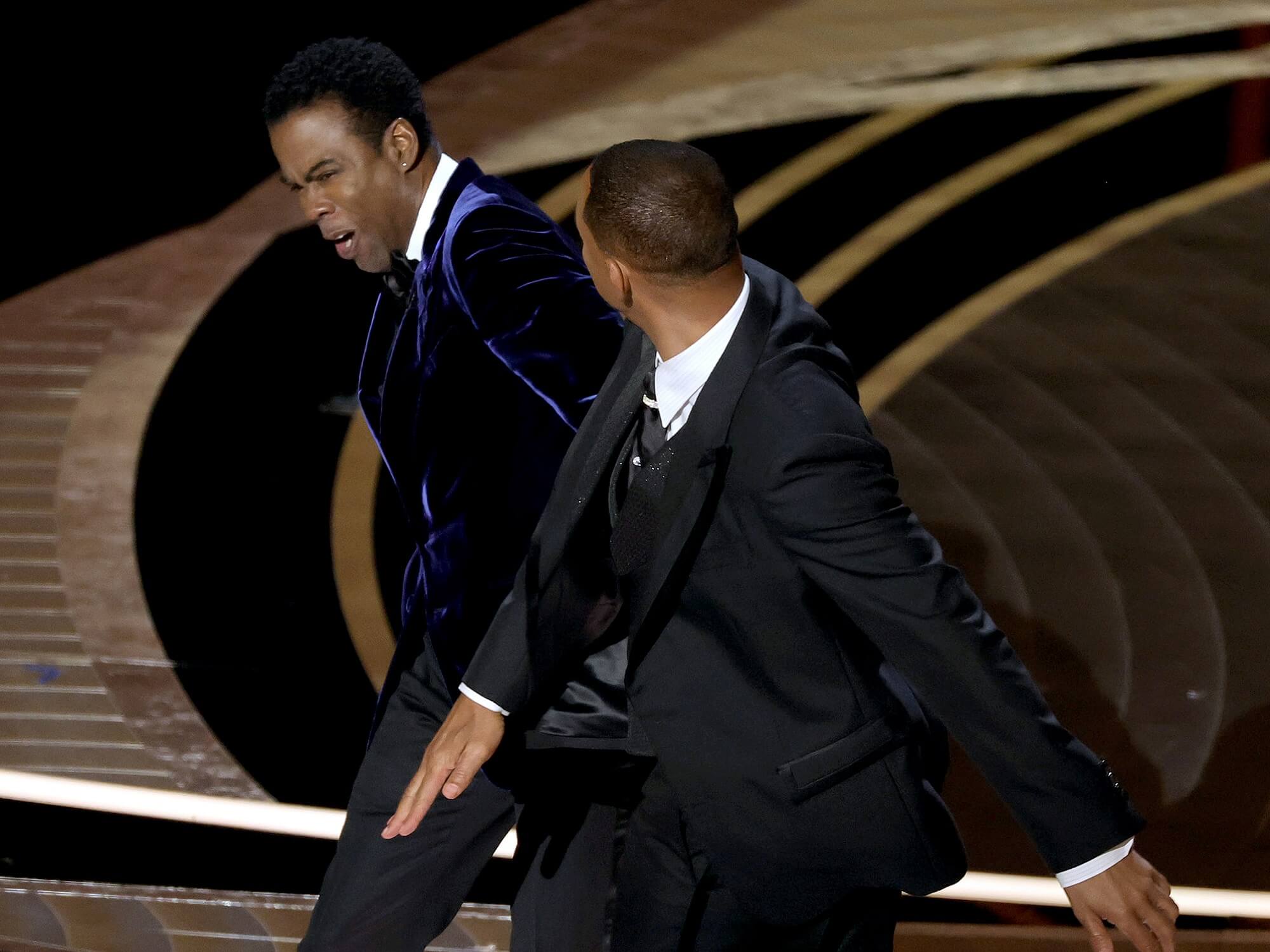 The slap heard around the world continues to reverberate in the cultural hive mind as Will Smith slapping Chris Rock at the 2022 Oscars ceremony has now been remixed by several online producers, and of course, some of these remixes are bangers worth a listen, even if it’s just for a momentary laugh.

On March 28, Smith slapped Rock after the comedian made “a G.I. Jane joke” about Jada Pinkett-Smith’s hair, as the actress and metal band frontwoman suffers from a condition known as alopecia, which sees the immune system targeting follicles and causing hair loss. The audience may have been unsure if it was a planned moment at the time, but Smith made it clear Rock had crossed a line as he sat down while shouting “Keep my wife’s name out of your fucking mouth” at Rock.

In the nature of such moments that shake pop culture down to its roots, the slap has been remixed and reworked into rap, trap, Jersey club, and more. French-born producer Kodat has even joined in on the fun, taking Smith’s furious proclaimation and remaking it as a thumping Jersey club track that will have you pumping your fist.

Posting his mix as a Instagram video, the producer wrote in the caption, “Sorry… I couldn’t help it. Will Smith, don’t be mad at me.”

YouTube Channel The Remix Bros also put out their take on the viral moment in the form of a trap remix.

Rapper J.Cru shared a rap he wrote from Will Smith’s point of view, complete with lyrics like “Wife beckoned / Didn’t like the mention / I’ma show Academy that I’m a f*cking legend / Hancock’s back with his hand cocked back” on the Shadow Music YouTube channel.

Internet producer iMarkkeyz also put out his short take on the track, this time featuring memes to help move the story of the slap forward.