Think The Social Network, but for Spotify. 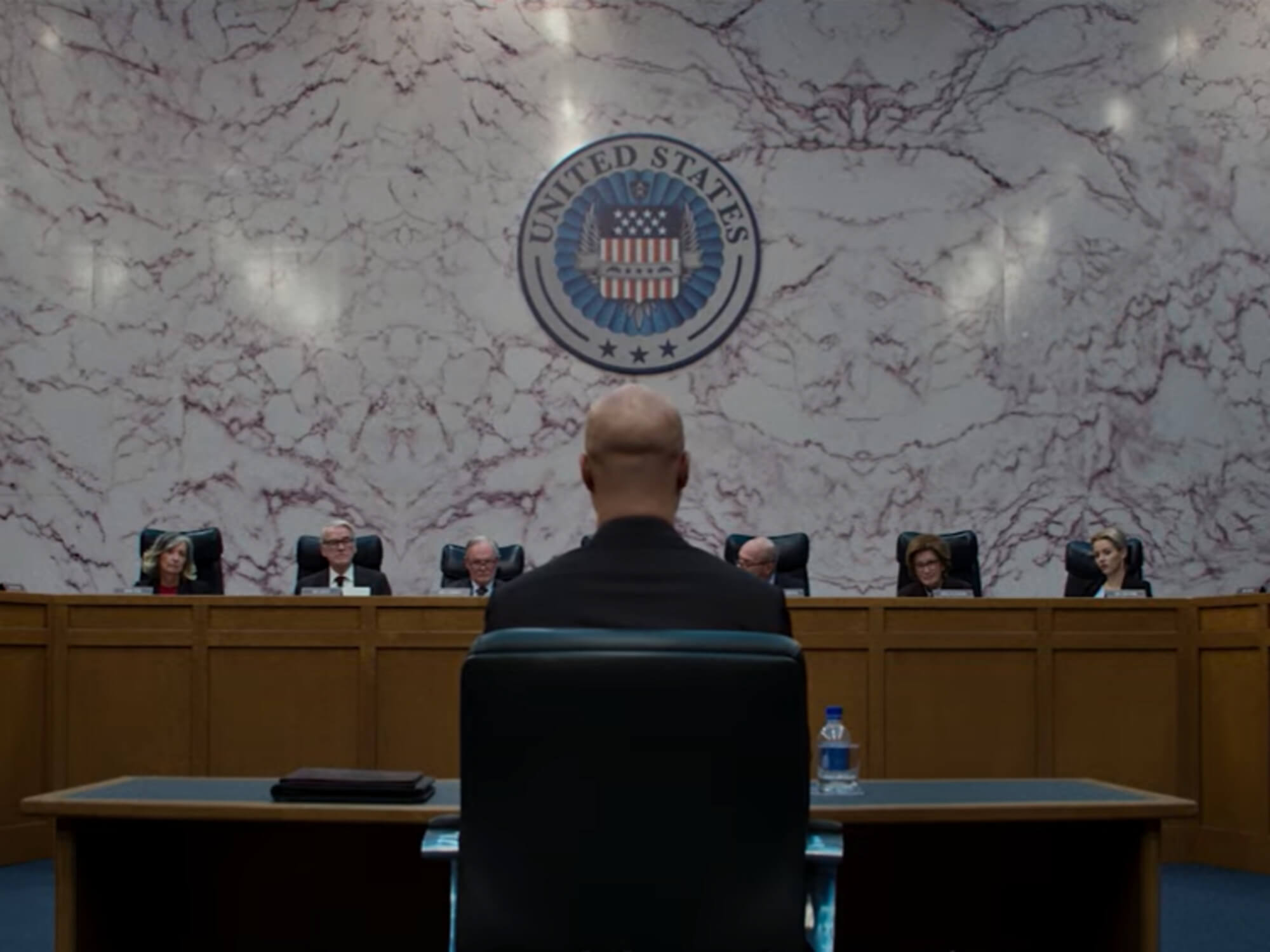 Netflix has released the official trailer for The Playlist, an upcoming mini-series that charts the rise of mega streaming giant Spotify.

Spanning six episodes, the show revolves around Spotify founder and CEO Daniel Ek (played by Vikings’ Edvin Endre), and the startup’s journey to becoming one of the largest streaming services in the industry.

While the series is based on the non-fiction book The Spotify Play by Swedish journalists Sven Carlsson and Jonas Leijonhufvud, it is billed as a “fictionalised account” based on “six untold stories” – so don’t go in expecting documentary-like details and historical accuracy.

Instead, you’re likely to get a business drama focusing on the ups and down of startup life a la recent Big Tech series like AppleTV+’s WeCrashed or The Dropout on Hulu, based on the trailer.

The Playlist is set to premiere on 13 October. Check out the trailer below.

Founded in 2006 by Daniel Ek and Martin Lorentzon, Spotify began as a response to the growing piracy problem in the music industry. The streaming giant now has over 433 million monthly active users, including 188 million paying subscribers.

In a statement to Billboard on the matter, Spotify stated it “takes content concerns very seriously” and explained that measures to prevent harmful content on its platform involves in-house “experts” that “regularly reviews and takes action against violative content on our platform” alongside other “algorithmic and human” detection measures.

“We recognise that even with our continued innovation and investments when it comes to moderation, there is always more work to be done,” the spokesperson added.