The registration was rejected for including “matter that may falsely suggest a connection with Tom Oberheim”. 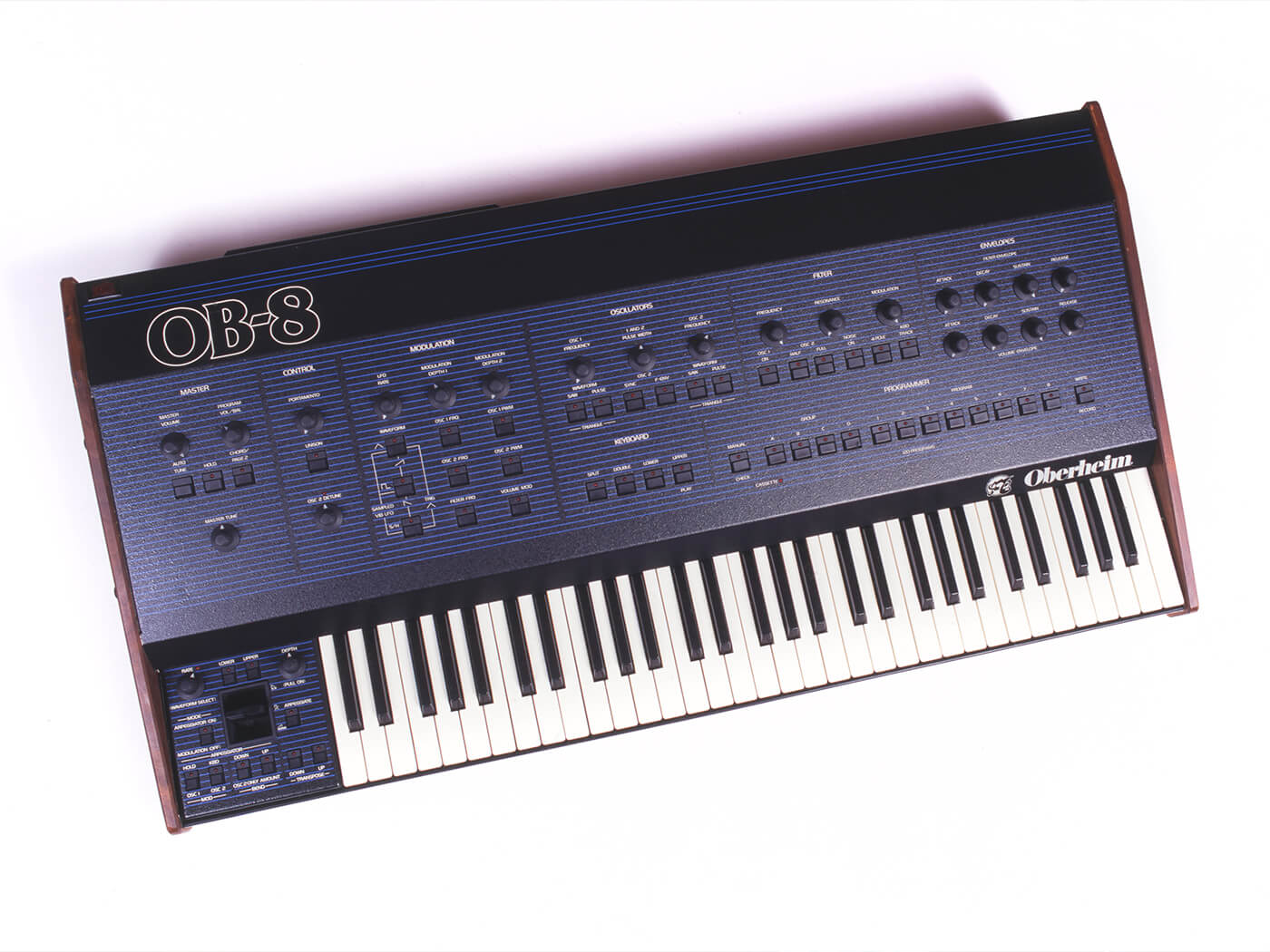 Behringer parent Music Tribe’s application to trademark the “Behringer Oberheim” name has been rejected, according to US Patent Office (USPTO) case documents that have surfaced online.

The USPTO documents, dated 4 March, state that Music Tribe’s request to register the Behringer Oberheim name – which the company filed to the patent office in August 2020 – was rejected for including matters “that may falsely suggest a connection with Tom Oberheim”.

Tom Oberheim founded Oberheim Electronics, a company known for its synths, in 1969.

Music Tribe’s application for the mark in the US comes on the heels of Behringer’s upcoming reproduction of the Oberheim OB-Xa analogue synth, which it announced in 2018.

In the European Union, however, Music Tribe had in 2019 succeeded in removing trademark protection for the Oberheim name for use in music hardware, reports Amazona.de.

Several media outlets and online commenters believe this may be the reason why Music Tribe is able to include Oberheim under its list of brands.

Fans also noticed that Behringer’s take on the Oberheim OB-Xa – which was originally named the UB-Xa – had been renamed the OB-Xa in several photos of the prototype that the brand shared in an official Facebook post [seen below]. According to American legal information site Justia.com, Tom Oberheim currently owns both the Oberheim and OB-Xa trademark on US soil.

We’re now almost ready:-) 100 units have been produced, which will now go to our expert beta testers who all have an…

Posted by Behringer on Wednesday, January 27, 2021

The history of the Oberheim brand is complex. After the company filed for its second bankruptcy in 1988, it was acquired by the Gibson Guitar Corporation. In 2019, Gibson returned the trademark to Tom Oberheim as a “gesture of goodwill”.