The documentary uses unseen footage to reveal the birth of the genre in the UK’s own garages. 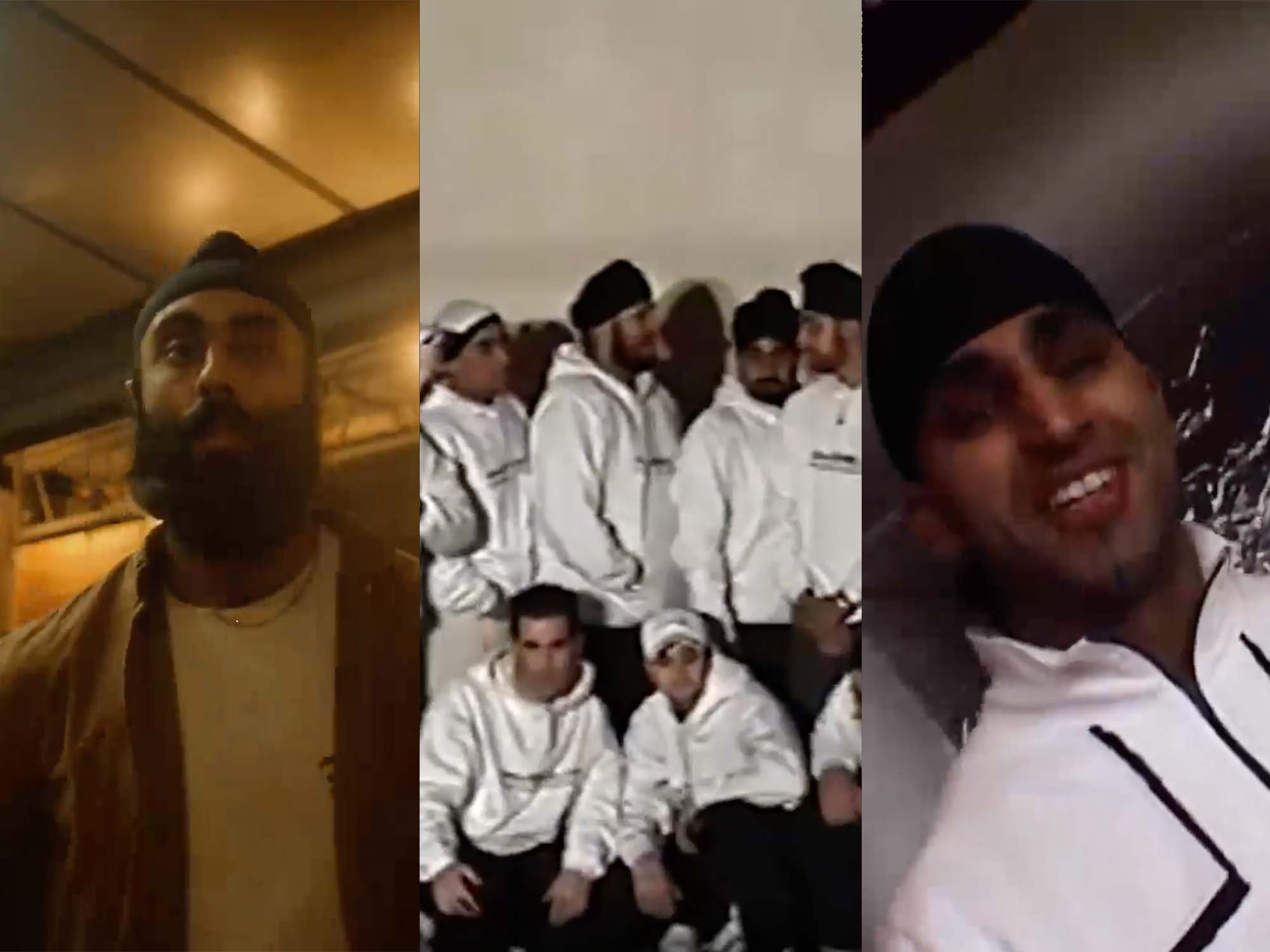 The origins of Punjabi garage in the early 2000s UK garage scene will be explored in an upcoming documentary co-produced by Cameron Barnfield and Punjabi garage pioneer Yung Singh. It will release through Ministry Of Sound.

The first documentary of its kind, The Birth of Punjabi Garage will explore the South Asian diaspora’s forays into the burgeoning UK garage scene through unseen archival footage of the genre’s earliest pioneers discovering and producing the sound in their garages, and addresses aspects of the culture such as identity and race through the rise of the genre and its eventual spread throughout the community.

Surinder Rattan, SurjRDB, Metz n Trix, Indy Sagu and Yung Singh himself are amongst the scene’s luminaries who are featured in the documentary, with Singh describing the documentary on Twitter as “just the start of the conversation” that provides an insight into the roots of Punjabi garage.

In a teaser he released on Twitter to hype up the documentary’s release, Singh discusses how he felt when he realised the reception to his Punjabi garage Shuffle ’n’ Swing Members mix was attracting positive attention, saying, “the underground music community were sharing it, but the South Asian community were too – and I was like, this stuff is amazing why are we not celebrating it a bit more.”

a lil teaser for the documentary i co-produced on the early punjabi garage scene.

dropping soon on the @ministryofsound channels 📺

The Birth of Punjabi Garage will premiere on Ministry of Sound channels this 18 November.