The documentary will feature some huge names from the scene including Ms. Dynamite and even boxer Anthony Joshua. 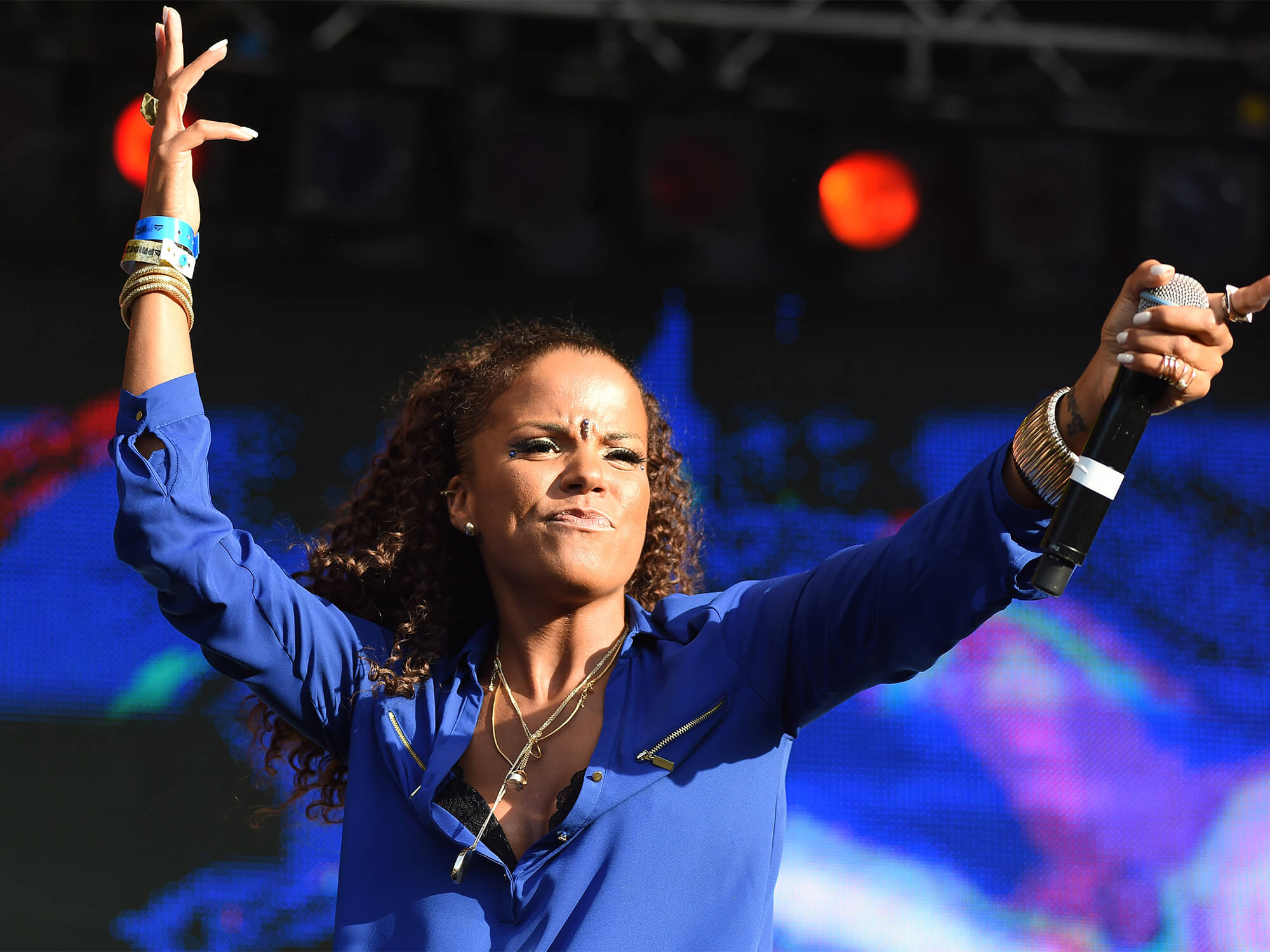 A new documentary titled 25 Years Of UK Garage will be released before the end of this year and it is set to feature a number of the genre’s legendary names.

It explores topics such as the impact of events like Garage Nation, and the friction between the UK Garage scene and the police from the opinions and experiences of the artists involved. “Maybe we got a bit erm, too wild,” MC Mighty Moe says of the disputes in the trailer.

The full trailer is out now, and you can watch it below:

The release notes state (according to Mixmag): “25 Years of UK Garage gives an insight into the stories of the DJ’s and MC’s from the UK Garage dance music scene over the past two and half decades.”

In November 2021, a documentary on the origins of Punjabi garage in the early 2000s UK garage scene was released, which was co-produced by Cameron Barnfield and Punjabi DJ Yung Singh. It was released through the Ministry Of Sound.

This reflective documentary comes at a time when garage music is being revived through apps such as TikTok, and infiltrating its way into the musical styles of new artists such as PinkPantheressand Eliza Rose.

The project was directed by Terry Stone and Richard Turner; it premiered last month at the Marbella Film Festival and earned the title of Best Documentary. 25 Years Of UK Garage will be available to stream from 5 December 2022.