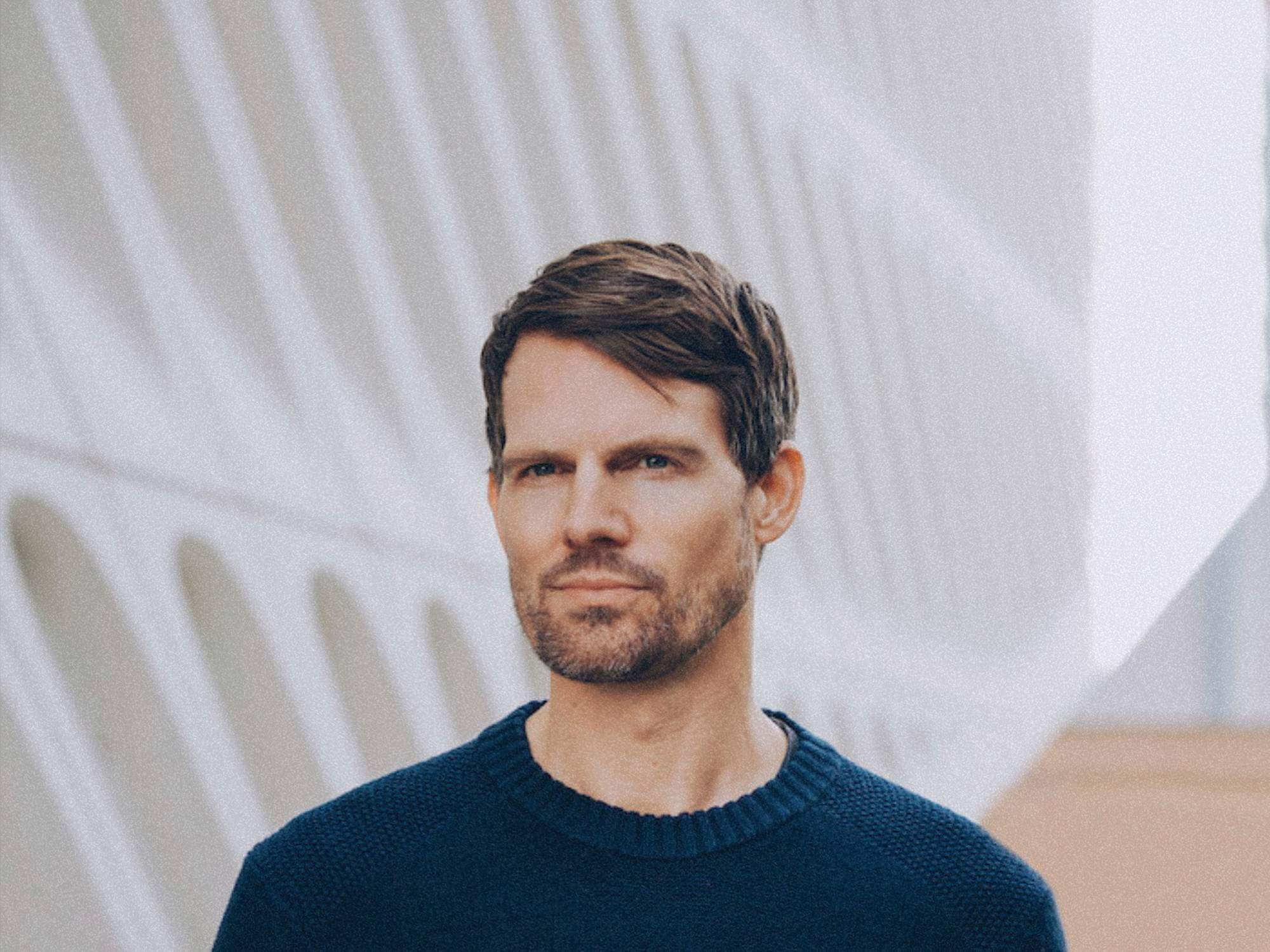 American musician Tycho has announced he will contribute a mix for the Back To Mine release series, featuring tracks by Slowdive, Tourist, Luke Abbott and more. The artist has also unveiled Tycho Open Source, purportedly the first-ever web3-based music fan community.

Tycho’s Back To Mine mix features a collection of tracks selected by the artist, as well as two previously unreleased songs, including his remix of Little Dragon’s Little Man and a new, ‘live’ edit of Tycho’s 2006 track, PBS.

The Back To Mine mix series has been in existence for twenty years, featuring mixes from the likes of New Order, Röyksopp, Fatboy Slim, Tricky, Jungle, Carl Cox, and Nightmares on Wax.

“I have been making music for over 25 years, but I feel like I am just beginning,” Tycho said. “For my Back To Mine album I wanted to take things one step further than one of my club or Burning Man sets as I knew this was an opportunity to enter that whole headphone, otherworldly, cinematic, soundscape space. I wanted the album to be almost like a dream sequence for the listener.”

Listen to a mini-mix from ‘Back To Mine’ here:

“From the origins of ISO50 blog which served to introduce Tycho to a wider audience, to Web2 social media platforms and most recently the Tycho Friendship Server on Discord, I’ve always seen these spaces as an opportunity to connect with fans,” said Tycho. “Web3 technology now presents us with a chance to connect on an even deeper level.”

The artist has announced a headline appearance at the Alexandra Palace Theatre on Saturday, 1 October, where he will pay two sets: one consisting of the successful 2011 album ‘Dive’ in its entirety, and the other a catalogue-spanning selection of songs.

You can find out more about Tycho Open Source here.