Toro Y Moi on how MAHAL bridges a generational gap for fans: “I wanted this record to talk to the older crowds and the generations before me”

The eclectic American artist describes how he aims to reach an entirely new audience with his most recent release. 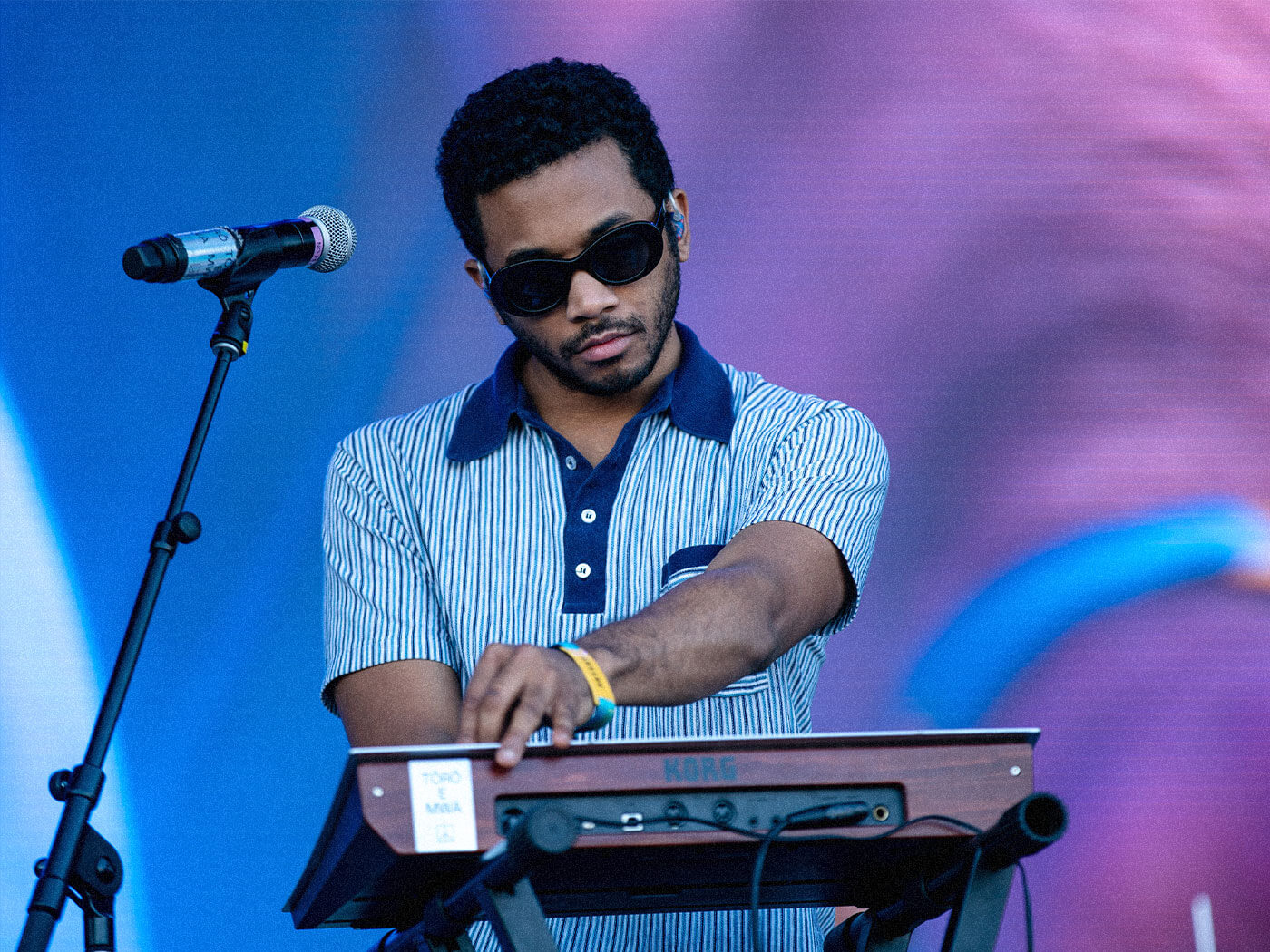 In a recent interview, American singer, songwriter and music producer Chaz Bear, best known for his work as Toro Y Moi, shared how he is hoping his newest album MAHAL will bridge the a generational gap between his fans.

Speaking with MusicTech earlier this week, the chillwave pioneer discussed his latest work, insisting that his latest ambition is to reach a new demographic of listeners.

Reminiscing over his seventh full-length album, which has been released today, the artist elaborated on how themes such as climate, mental health, community and mortality are explored, with the hopes of connecting a wider range of people than ever before.

“[A] big thing I wanted to do with this record was to talk to the older crowds and the generations before me,” the California-based creator said. “There is something happening where intergenerational culture is missing, and I kind of want to lean into that. Not just be all about the kids but also about those who are in power, those who are above us – I want to talk to them.”

Most highly celebrated for the extensive range of genres he has previously delved into, including techno, hip-hop and indie rock, Chaz Bear has once again expanded the horizons of Toro Y Moi – now venturing into 1960s psychedelia to capture the attention of this new audience.

“MAHAL is a concept record. It’s channelling something from the past.” Bear explains. “Outer Peace was very contemporary and in the now. So, to juxtapose that and just go straight back to an era, to recall an era, I feel like it’s a fun trip for the fans. […] I’m not just romanticising the past, it’s more about bringing the past with us to the future.”

The first release with his new label Dead Oceans, the songwriter also told MusicTech how he sought to showcase his more vulnerable side in MAHAL; admitting his anxieties when it comes to staying relevant in the current music scene.