Ever wondered what a jellyfish would sound like with its own electronic palette? 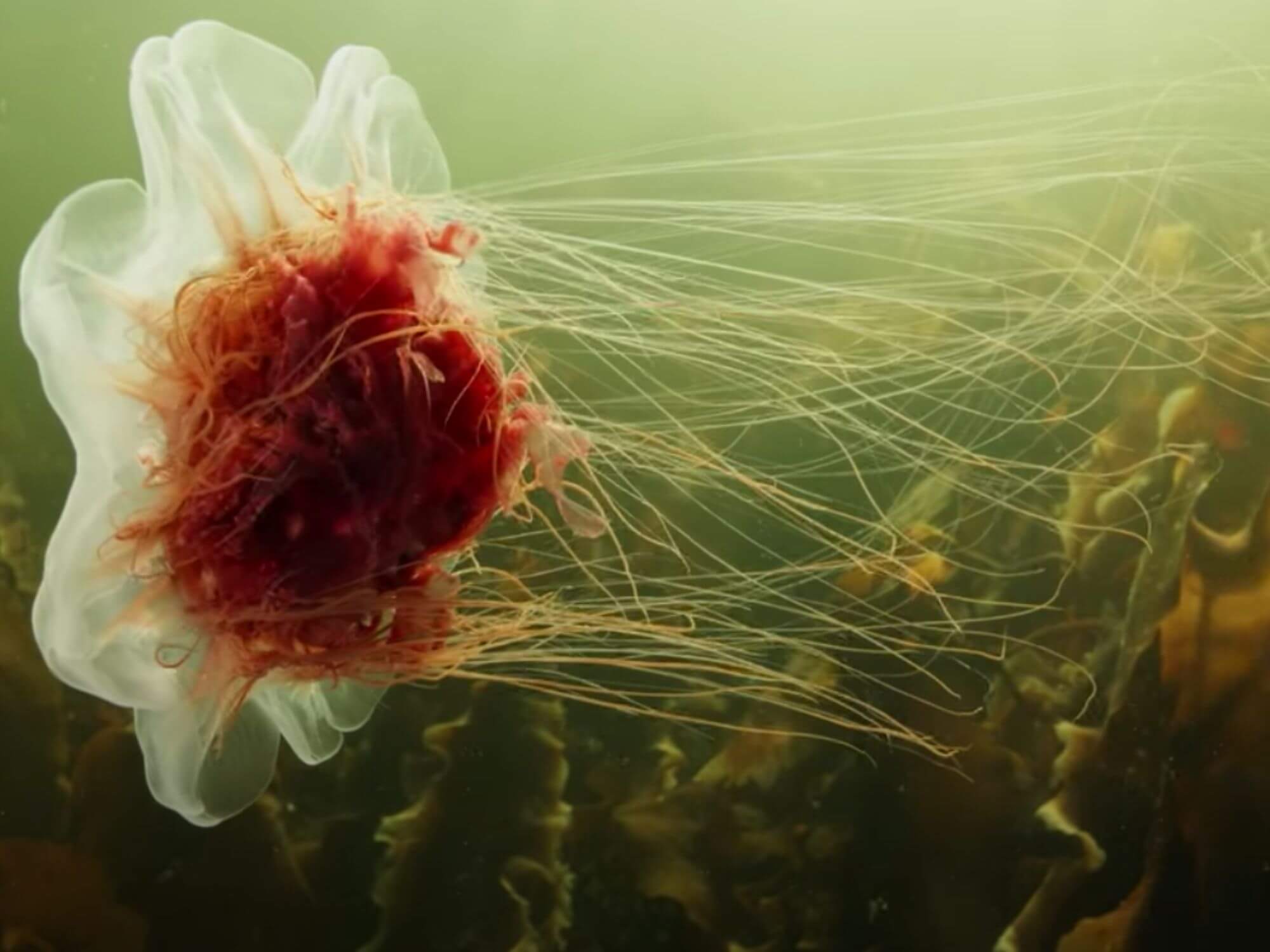 A popular composer and synthesist has given a whole new meaning to ‘the sound of the ocean’ with his new audiovisual album, Synthesized Sounds Of The Sea, which envisions how marine life would sound with their own synth-heavy narration.

The audiovisual album, released on YouTube by Tomer Baruch, has provided a way to hear marine life in a way quite unlike ever before.

Synthesized Sounds Of The Sea is a continuation of the revered online project called Animals and Synthesizers, which has followers including Devin Townsend and music producer Aura T-09.

Released yesterday (12 December), the audiovisual project is an extension of the original Synthesized Sounds Of The Sea album, which was released earlier this year.

In the video, Baruch creates his own audio narrative of creatures including Hermit Crabs, Sharks and Jellyfish, using a combination of both vintage and modern analogue synths in a way quite unlike ever seen before.

While unorthodox, the album is something that has to be watched in order to grasp the concept. Find the audiovisual version of the album below.

Although an electronic album dedicated to sea creatures is far from a conventional choice for a musician to make, this surprisingly isn’t the first release inspired by the natural world to be released in 2022.

In an interview ahead of the release, the artist shared insight into her unique choice of motif for the release, describing it as her “mushroom album”.

“It’s like digging a hole in the ground,” she told The Guardian. “This time around, I’m living with moles and really grounding myself.”