The new tracks follow two releases back in April. 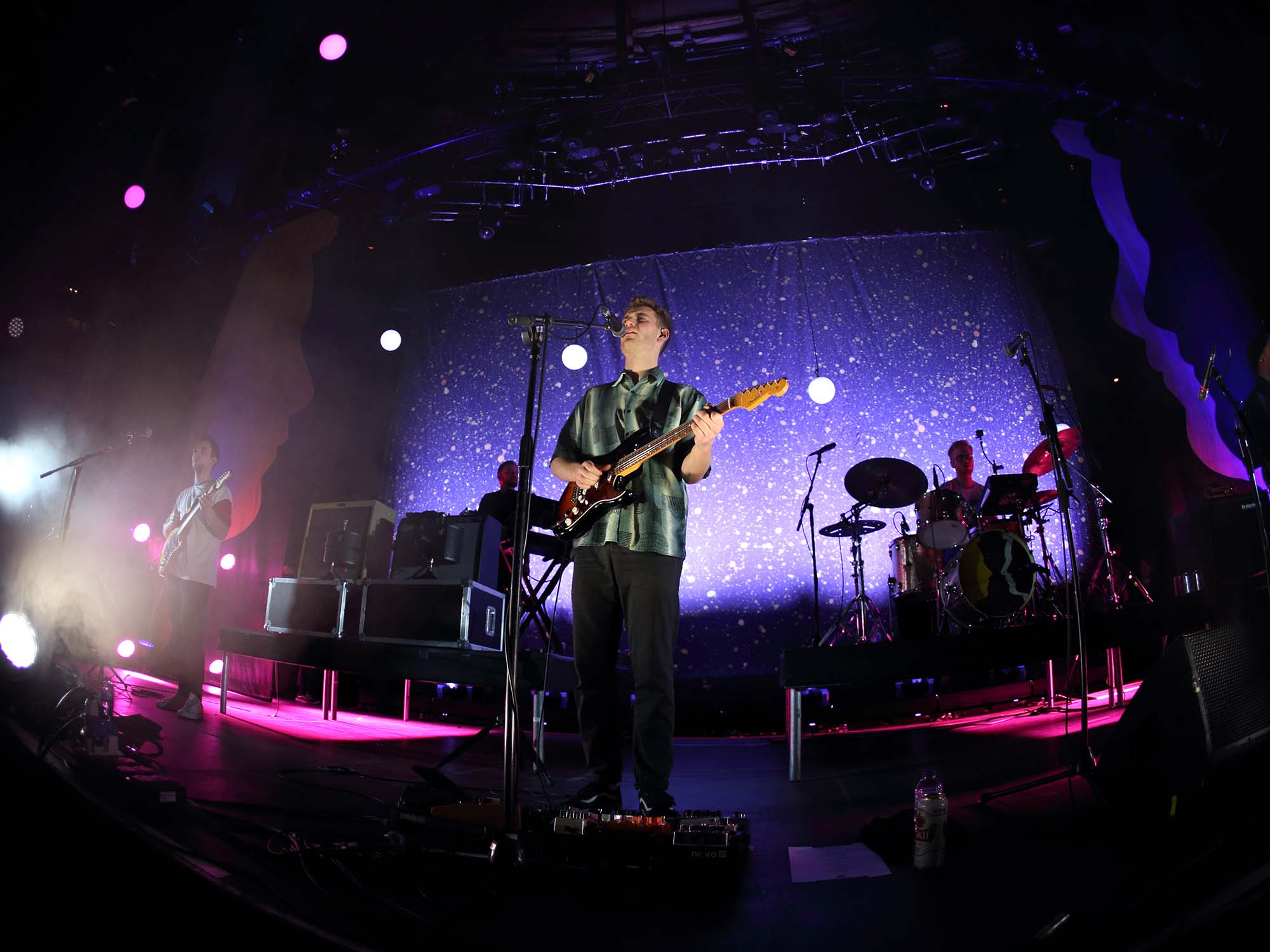 Tom Misch is continuing his transformation from jazz-infused hip-hop to electronic music, as he continues to release music under his new alias Supershy.

The musician already dropped two new tracks, Happy Music and Something On My Mind earlier in the year alongside the announcement of the new moniker.

In April, Misch took to Instagram to make the announcement: “I present to you Supershy.

“I’ve always loved electronic dance music and wanted to create an alter ego where I could explore and release these new sounds… very excited to share the first two tracks ‘Happy Music’ and ‘Something On My Mind.”

While first track, Happy Music, has a strong 70s disco feel to it, due to the sampling of Gloria Bare’s track of the same name, Happy Music, Something on My Mind takes a more emotive route, using rave-y breaks with eerie pads to create a sound not too distant from Caribou or Bicep. While this is new territory for Misch, there still appears to be a resemblance in the new tracks to his older and jazzier releases.

However, on August 11, Supershy is set to release two new tracks, Change and Take My Time, before the release of a mixtape pack in November which will feature both previously released tracks, as well as more forthcoming music.

This comes after the musician postponed his Australia and New Zealand tour in July due to mental health issues. He said in a post to Instagram, he said: “I’m very sad that I’m unfortunately going to have to cancel my shows. I’ve been touring a lot this year, and after such a long break during the pandemic it’s taken a toll on my mental health, which I’ve realised I need to prioritise right now.”

Listen to release tracks Happy Music and Something On My Mind below.