The producer and songwriter helped pioneer the iconic sounds of the 70s Philadelphia soul scene. 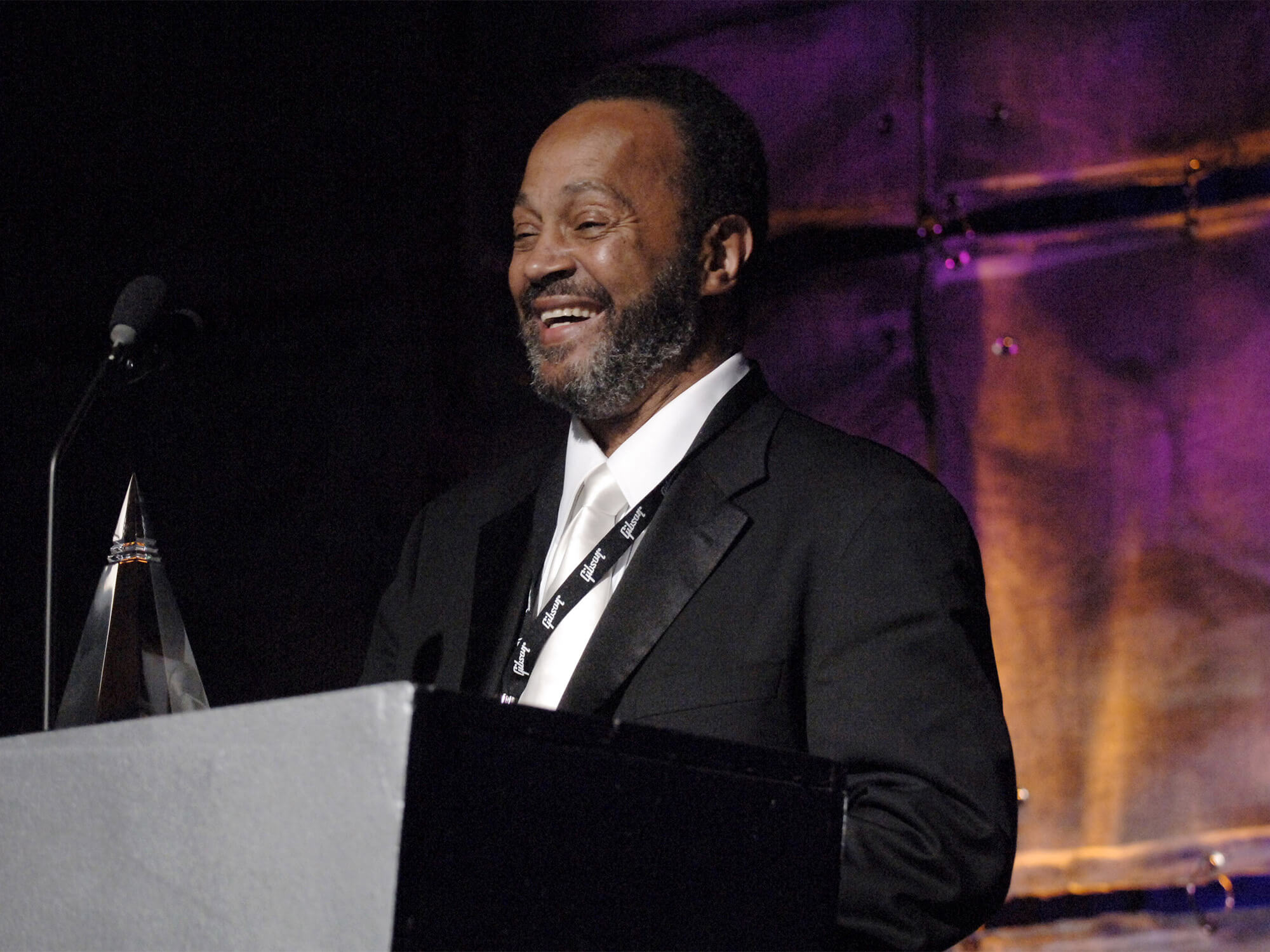 He died yesterday (Thursday 22 December) in Bellingham, Washington in the US. No cause of his death has been given.

The Jamaican-born creative helped pioneer the “Philly” soul sounds of the 1970s – he was behind hits such as La-La Means I Love You and Didn’t I (Blow Your Mind This Time) by The Delfonics, Stop, Look, Listen (To Your Heart) from The Stylistics, The Spinners’ The Rubberband Man and even Mama Can’t Buy You Love by Elton John.

Bell was also known for working alongside Kenny Gamble and Leon Huff in a trio known as “The Mighty Three”, where he was credited for co-creating “The Sound of Philadelphia”. The three friends founded Philadelphia International Records together in 1971.

Both Gamble and Huff have paid tribute to their dear friend and fellow creative in a statement released by Rolling Stone: “Tommy and I have been best friends for over 60 years,” Gamble shared. “Leon Huff and I were proud to have him as part of our Mighty Three music writing team, which helped create our signature brand of TSOP. He was a great talent and my dear friend. The name of Gamble Huff and Bell will last forever. Rest in peace buddy!”

Huff also gave his own statement where he added: “Thom Bell was my favourite musician, arranger, songwriter, and music producer of all time. It was my esteemed honour and pleasure to work with him creatively and as a business partner. Rest in peace.”

During Bell’s esteemed career, he was awarded Producer of the Year at the Grammy Awards in 1975, and was honoured by the Recording Academy at the Grammy Salute To Music Legends in 2017. In 2006, he was even inducted into the Songwriters Hall Of Fame.

Tributes have began pouring in for Bell, some of which you can read below:

#RIPThomBell He is one of the greatest writers and producers of all time. My condolences go out to his family and friends. He was the architect of the relationship between #BernardEdwards & me as we were the band for the group New York City (I'm Doing Fine Now) a Thom Bell smash pic.twitter.com/Q56kJlzpsU

R.I.P. THOM BELL.
One of the reasons why I wanted to have a enormous discography of classics that are timeless!!!
The list is endless!!!
The Styliststics, The Delfonics, The Spinners, Deniece Williams to name a few…
SALUTE KING! pic.twitter.com/KBjIaTsN2a

The cream of the crop! Long live the legacy of Thom Bell. One of the greatest producers and songwriters ever. Timeless R&B songs! 🙏🏾 pic.twitter.com/6K89lv512m

Our thoughts are with the family, friends, and fans of Thom Bell.