On Jim Carrey’s involvement, this is what the musician had to say: “It’s kismet. Full circle.” 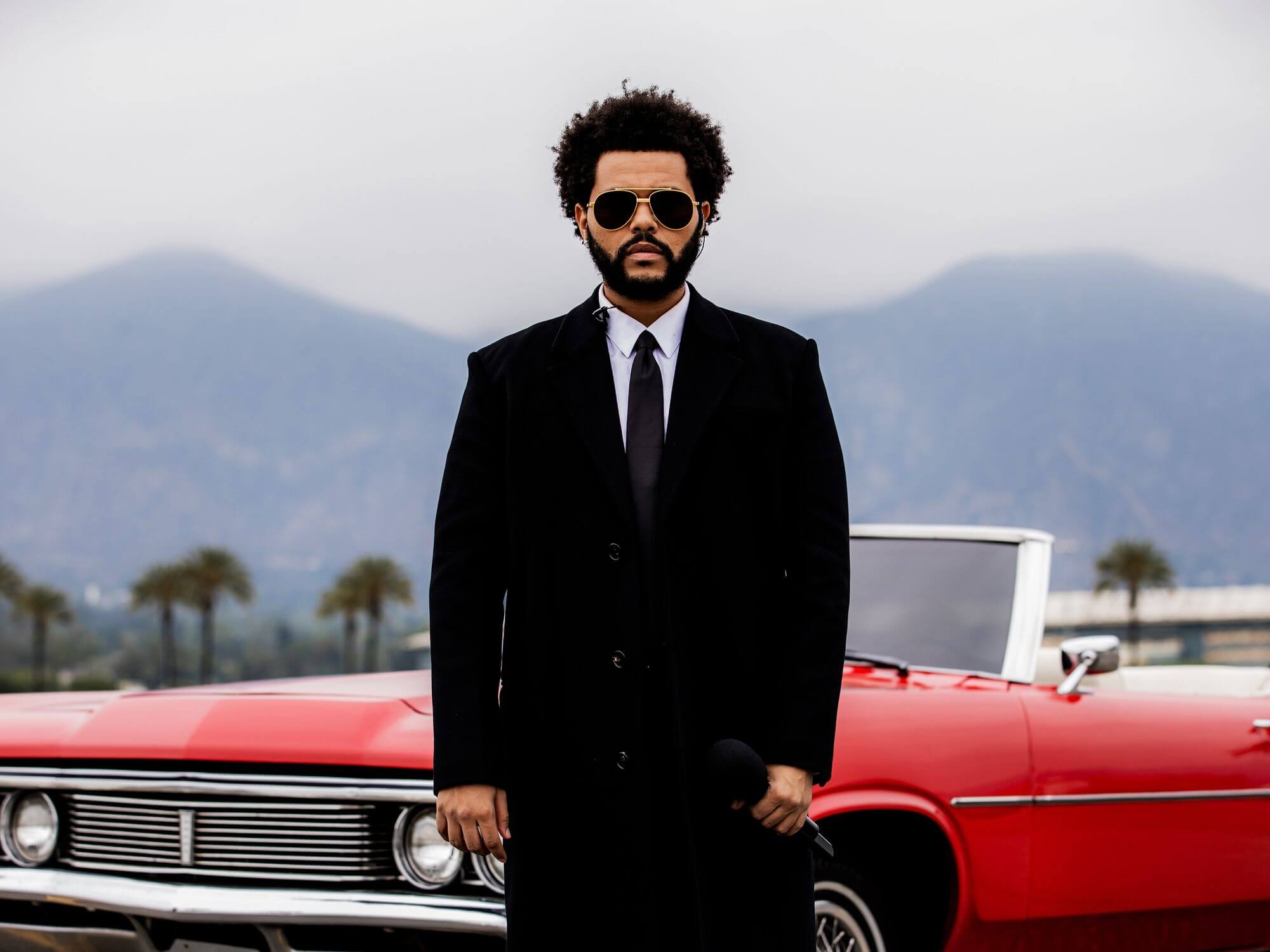 The artist took to social media to share the news on Monday (3 January), teasing fans with a cryptic 60-second trailer that featured snippets of his new music.

Soon after The Weeknd announced his upcoming release, Jim Carrey, whose involvement in the album remains a mystery still, tweeted in praise of the project: “I listened to Dawn FM with my good friend Abel @theweeknd last night. It was deep and elegant and it danced me around the room. I’m thrilled to play a part in his symphony”.

The musician soon replied, saying: “Thank you for being a part of this. It’s kismet. Full circle”.

Billed as a “new sonic universe from the mind of The Weeknd,” Dawn FM is the artist’s fifth studio album and a much-anticipated follow-up to After Hours, which debuted atop the Billboard 200 in 2020

Last August, The Weeknd released Take My Breath, a synth-pop funk track that will serve as the lead single from the forthcoming Dawn FM album.