Participants can also join various activities throughout the weeklong party. 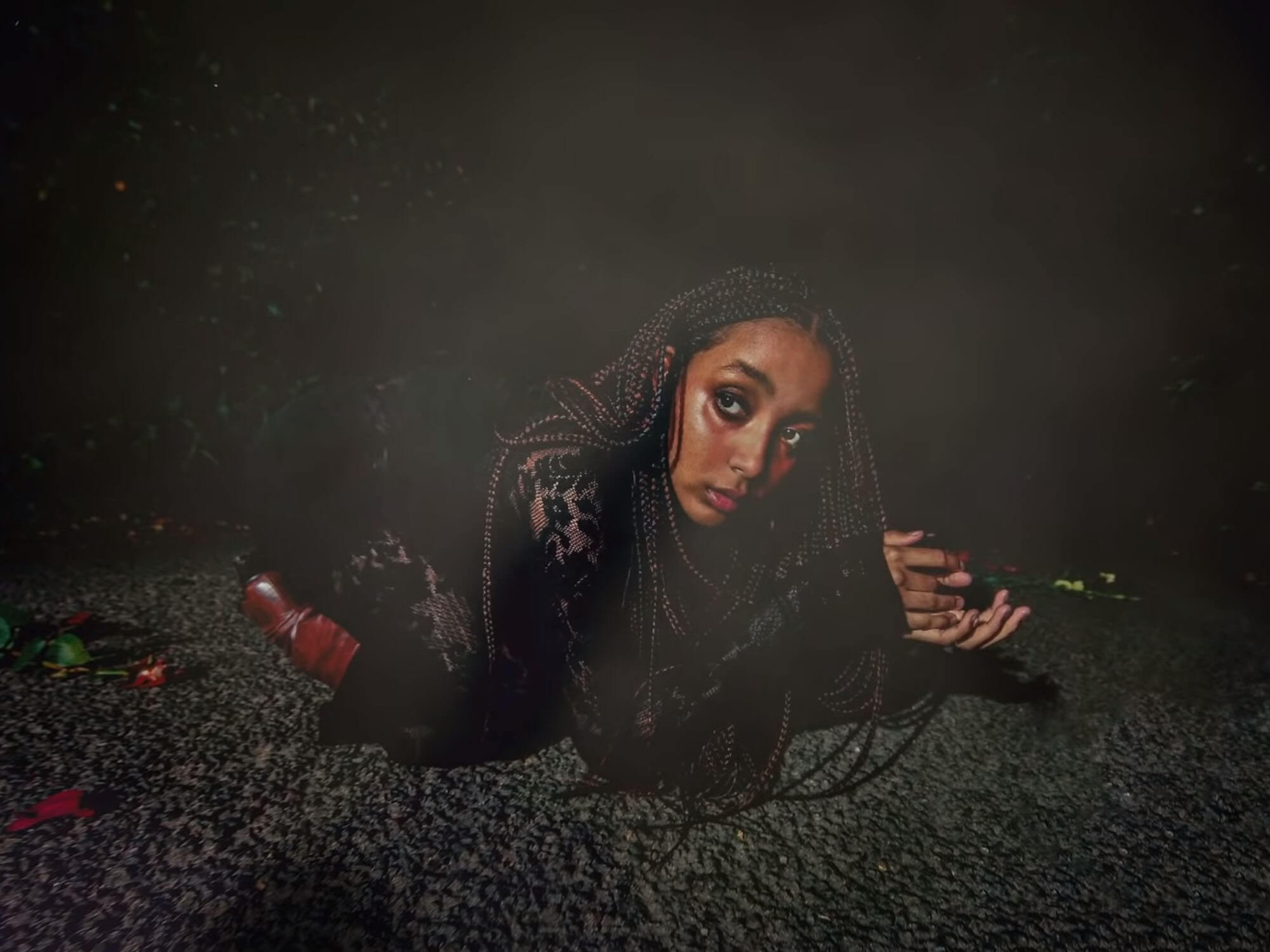 The weeklong BRIT Awards VIP Party, which is now open to those with a Roblox account as of today (February 8), will feature virtual artist meet-and-greets and other activities for fans before culminating with a virtual concert from PinkPantheress on Friday, 11 February at 5pm GMT.

Hourly replays will occur throughout the weekend for those who missed the live broadcast, which will see PinkPantheress take the virtual stage in avatar form.

In a statement to Music Weekly, co-chair of the BRITs Digital Committee Luke Ferrar said, “When planning the BRITs 2022 digital campaign we knew we wanted to enter the metaverse with Roblox,

“What [metaverse developer studio] Dubit has built within the Roblox platform is an immersive BRITs experience. It has far surpassed our expectations with wonderful detail and flourishes in the world. It’s fantastic to have PinkPantheress, who reaches a huge Gen Z audience, perform in it. Very proud to have the BRITs enter this space in this way for the first time.”

PinkPantheress also shared her thoughts on her debut multiverse performance, saying “As someone that loves video games and escaping into my own virtual world, I’m hoping I took everyone on an experience.”

The BRIT Awards VIP Party will take place in a virtual world inspired by London, and includes virtual recreations of landmarks like the London Eye. Beyond the virtual meet and greets with various artists, participants can take part in scavenger hunts including a quest to find hidden BRIT Award statuettes, and purchase exclusive virtual BRITs merchandise.

TikTok star and artist Pinkpantheress shot to fame when a snippet of her song Just A Waste went viral on the popular video sharing platform in 2020. She was signed to Parlophone and Elektra Records in 2021, and subsequently went on to release the singles Passion and Just For Me before releasing her debut album To Hell With It in October 2021.

She is currently nominated for the Brit Award for Song of the Year. The winners will be announced tonight at the awards show held at The O2 Arena in London, and will host performances by Adele, Ed Sheeran, Holly Humberstone, and Liam Gallagher among others.