TEED on how Trump and “terrifying” climate crisis inspired new album, When The Lights Go: “I’m sure that has seeped into the record”

“I remember speaking to my friends in England. They would be laughing but I always said: ‘This is coming your way’.” 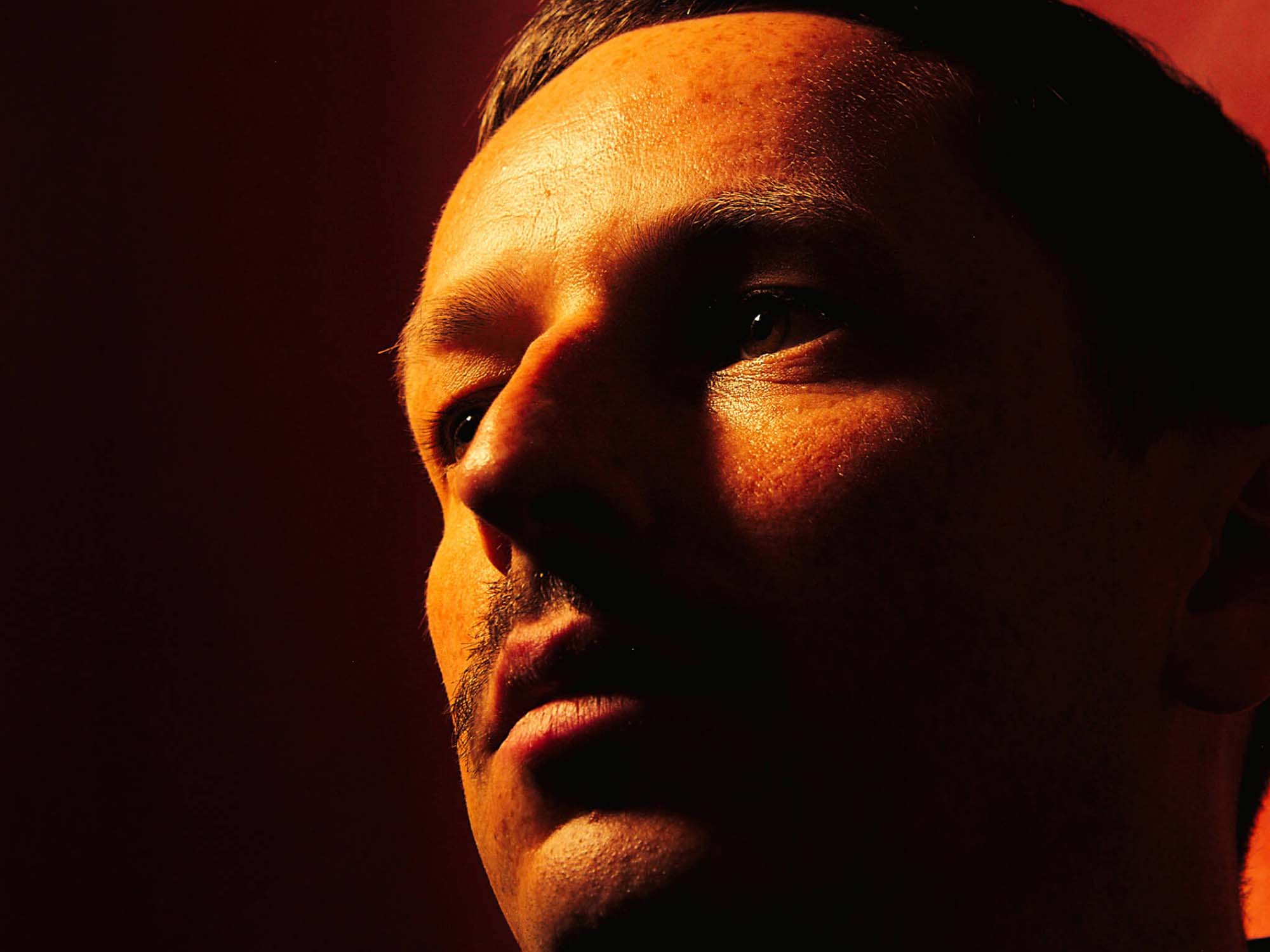 Electronic music producer Totally Enormous Extinct Dinosaurs, also known as TEED, has said that Donald Trump’s US presidency and the climate crisis helped inspire themes of sadness and melancholy on his upcoming album, When The Lights Go.

Speaking during MusicTech’s cover feature interview, the British singer and producer – real name Orlando Higginbottom – says how, while living in his now home of LA, America had “its head in its hands because of [Trump]”. Hearing and seeing his presence “caused so much pain”, as Higginbottom puts it, and this became a main source of inspiration while writing the record.

“At the time I was making this record, I felt like the whole of America had its head in its hands because of him,” Higginbottom says. “I remember speaking to my friends in England. They would be laughing but I always said: ‘This is coming your way’. Having Trump talking every day was awful and caused so much pain. I’m sure that has seeped into the record.”

The musician also remarks on his track Blood In The Snow being revolved around the grim reality of bringing up a child during a climate crisis. Lyrics such as “how much longer before the dam begins to break?” and “but I want her more than you know… names for a daughter… blood in the snow” reflect this.

“Blood In The Snow was the first song I released from this record and is very literally about the idea of having a child in this era of climate chaos,” the producer says. “I would like to have children but also this threat makes it seem so terrifying.”

Also in the interview, TEED explains the reasons behind his ten-year break from releasing an album, saying how he needed to “figure out how I wanted to operate in the industry”. He also gives insight into his creative process of making music and compiling tracks for an album.

When The Lights Go, the album by Totally Enormous Extinct Dinosaurs is released on 9 September. Preorder the album and stream selected singles on the artist’s Bandcamp.