Swedish House Mafia return with first album and tour in 10 years: “Let’s just risk it, be punk, and do whatever we feel because it’s genuine”

The group is set to tour North America for the first time in a decade. 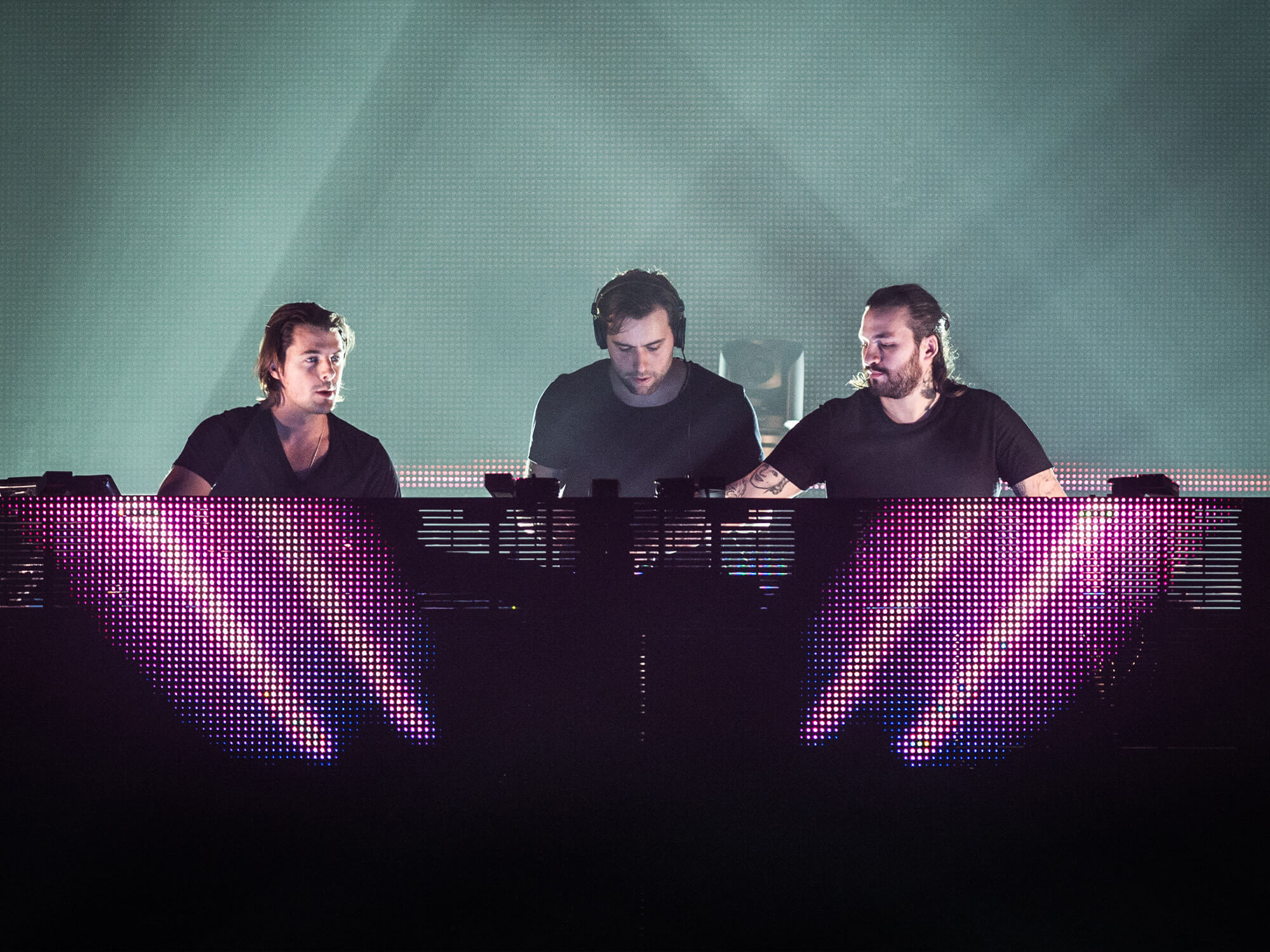 DJ supergroup Swedish House Mafia has announced a new album ahead of their appearance at this year’s edition of Coachella.

Paradise Again, the group’s first official studio album – and their first release since the 2012 compilation, Until Now – will be out on 15 April through Republic Records. The album arrives alongside a North American tour beginning in Miami on 29 July.

The trio recently dropped Redlight, the LP’s first single with vocals from Sting, with an accompanying music video.

In a recent interview, the group discussed overcoming some of the creative challenges of producing the new album, especially after such a lengthy hiatus.

“We aren’t Rolling Stones old, but we’re not really the youngest guys out there, and it’s fucking hard to reinvent yourself,” Ingrosso told Spin. “It took me a long time to become young – to reach the 16-year-old guy in me that was nervous on a Friday night going to a rave in the woods – but I think that it’s going to live longer if we just risk everything we’ve done, say ‘Fuck the old hits. Fuck the tour. Fuck everything. Let’s just risk it, be punk, and do whatever we feel because it’s genuine.’”

Following a split in 2013, the trio reconvened in 2018 to close out Ultra Music Festival’s 20th anniversary celebrations in Miami. Last summer, they released the singles It Gets Better with Ty Dolla $ign, Lifetime, and Moth to a Flame, a dance track featuring the Weeknd.

See the dates for Swedish House Mafia’s 2022 tour below: