The indie pop collective will tour the UK, Europe and North America in the second half of 2022. 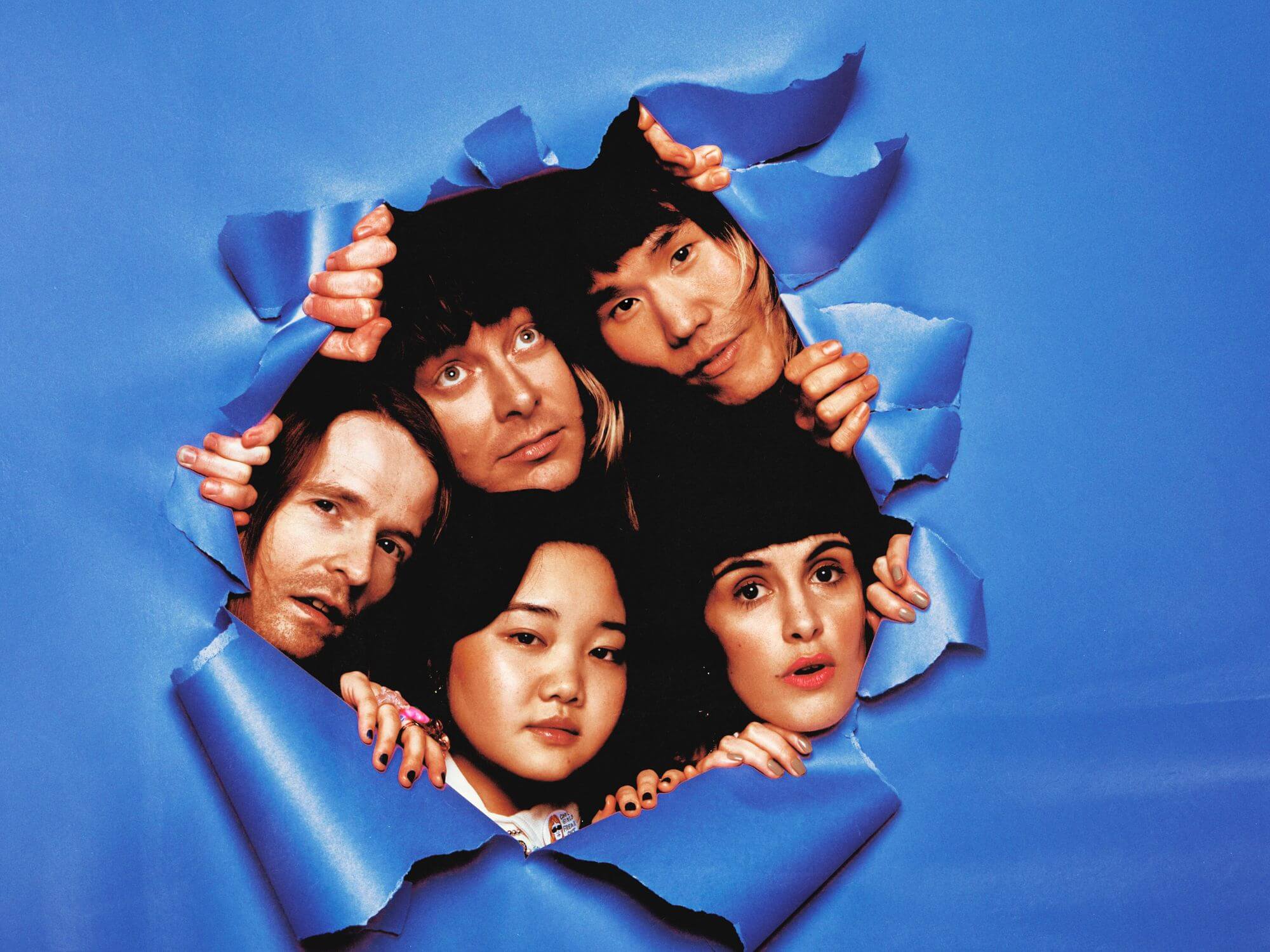 Due for a release on 15 July on Domino, World Wide Pop is the band’s first new music since 2018. The 13-track album boasts an impressive list of contributions from Stephen Malkmus, Dylan Cartlidge, singer-songwriter Gen Hoshino as well as CHAI and Pi Ja Ma, both of whom feature on its newly released lead single Teenage.

Produced by Stuart Price — who has worked with the likes of Madonna and The Killers — the playful tune is accompanied by an AEVA-directed music video featuring psychedelic rainbows, unicorns, and some very fervent dancing from comedian Brian Jordan Alvarez.

Check out the full tracklist and cover art below.

Apart from their forthcoming album, Superorganism have also announced tours for the UK, Europe and North America starting from 3 September.

The dates are as follows: