Steve Lacy on TikTok users speeding up ‘Bad Habits’: “I was, like: ‘Ew, that sounds fucking gross.’ But OK, sure” 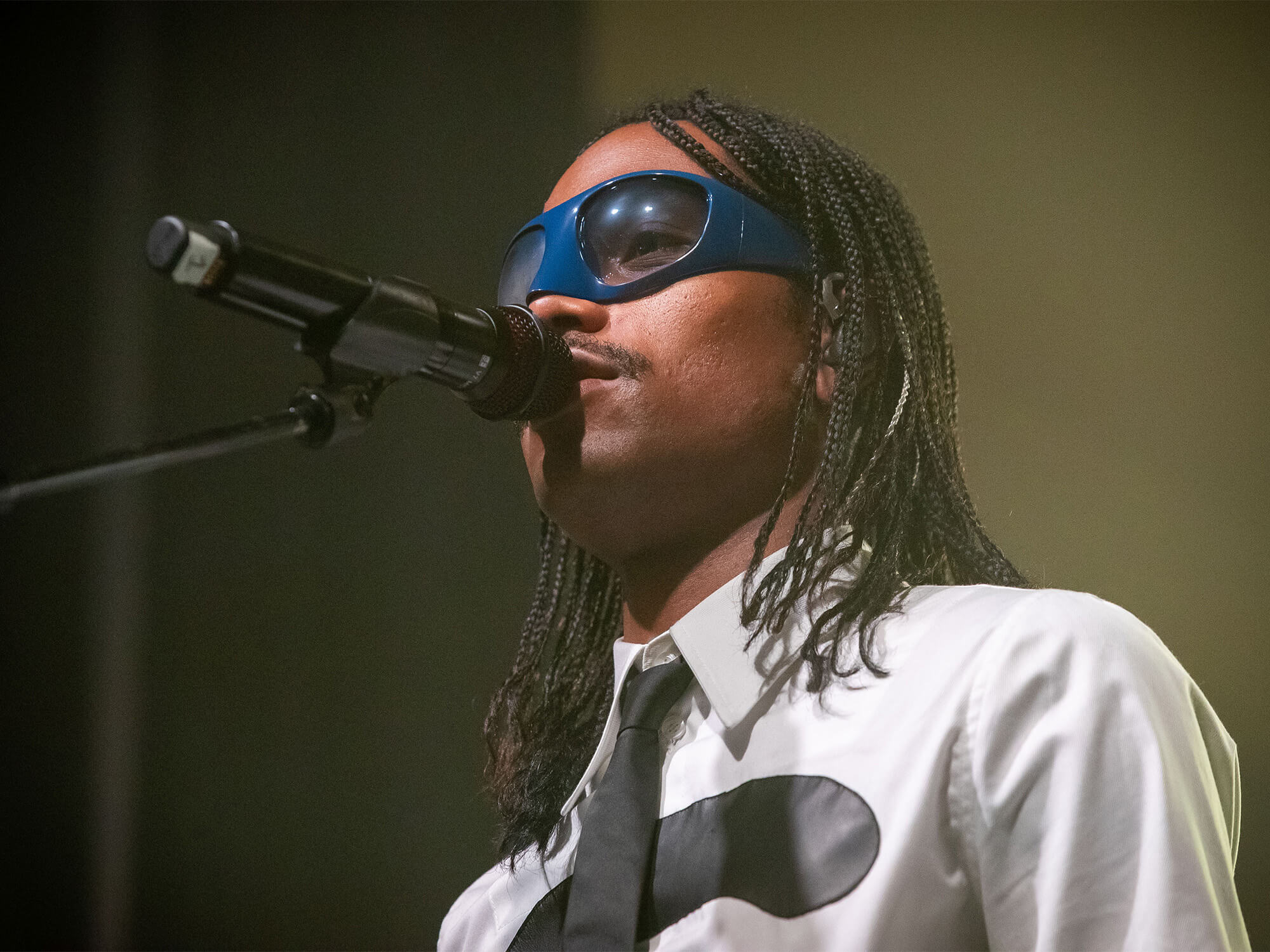 Steve Lacy has revealed he wasn’t so sure about making a sped-up version of his hit song, Bad Habit, for TikTok, and has revealed the creative process behind the huge viral hit.

The song soared in popularity following its use on TikTok, having amassed over 400,000,000 streams on Spotify alone. It was written and produced by Lacy and has since been remixed into a sped-up version.

Audio of popular songs which have been sped up often turn into viral hits on TikTok, and when approached by his label to ask if he wanted to release one, Lacy wasn’t so keen to begin with. He told The Guardian: “The label asked me if I wanted to put out a sped-up version of Bad Habit for 69 cents [to placate fans familiar with the fast remixes used on TikTok]. I was, like: ‘Ew, that sounds fucking gross.’ But OK, sure – I’m No 2 and I want to be No 1, so go ahead,” he explained.

The musician also opened up on the process of bringing the track to life, and what it was like to work with singer-songwriter Fousheé: “That was one of the first songs [singer-songwriter] Fousheé and I wrote together. I had just made this beat and recycled some drums that I used before. She came up with the first couple of lines and then I had the melody. We freestyled over the beat for 15, 20 minutes, and we found the structure through the freestyle.

“Fousheé and I came up with ‘Whatcha-ooo’ and then up until ‘I bite my tongue, it’s a bad habit’. And then I came up with the chorus and wrote the verses. That was one version of it,” he explained.

Lacy concluded by revealing, “That song took probably a year. I didn’t finish it until a week before I turned in the album.”