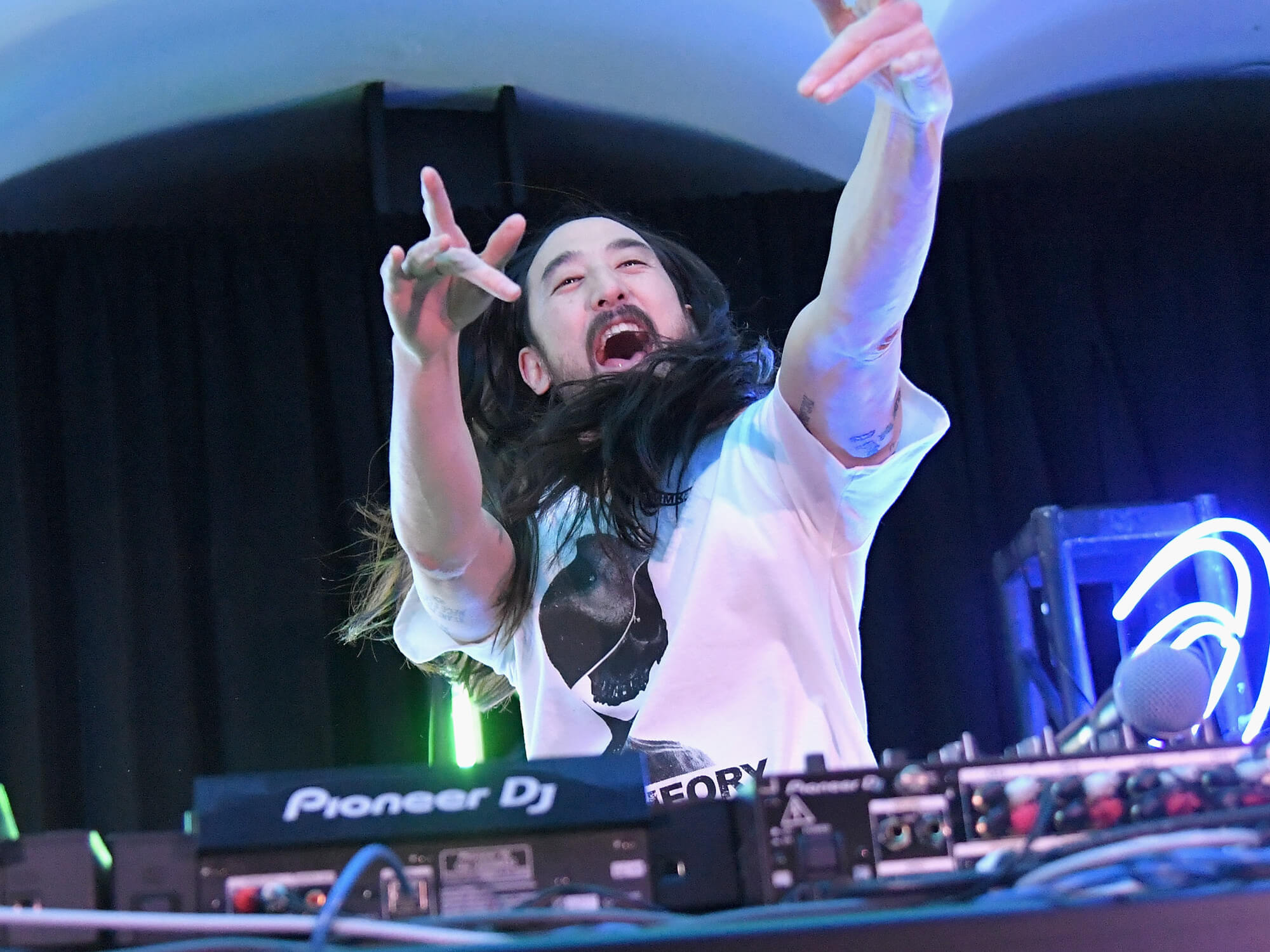 Steve Aoki will be partnering with Sega for a virtual concert celebrating the 30th anniversary of one of video gaming’s most iconic characters, Sonic the Hedgehog.

The virtual concert takes place tomorrow (30 November) — which also happens to be Aoki’s 44th birthday — and will feature a 60-minute set from the award-winning DJ and EDM producer.

Fans can look forward to hearing original songs from Aoki, as well as EDM versions of classic Sonic the Hedgehog tracks from the 16-bit era up to the present. Fan favourite game locations, such as Green Hill Zone and Chemical Plant, are also set to appear in the virtual concert.

Aoki called the upcoming event “something you’ve never seen before” in a behind-the-scenes video for the event.

“It’s all about this new metaverse,” he added. “I’m excited about what that feels like, what that looks like just like everyone else. So when I’m playing in it, I’m imagining what you’re seeing, and it’s absolutely phenomenal – something that you won’t experience yet.”

Elsewhere in the clip, Aoki also spoke about which title in Sega’s game franchise was his favourite. “The best Sonic game is definitely the og [original] Sonic the Hedgehog, that’s the game that started it all for me. That’s the game I was most obsessed with and you know I remember putting it in the genesis console and just rocking out.”

The virtual concert will stream on Sonic the Hedgehog’s YouTube and Twitch channels on 30 November at 8 PM GMT (12 PM PST).