A new thousand-dollar ‘Stem Projector’ device is apparently in the works too. 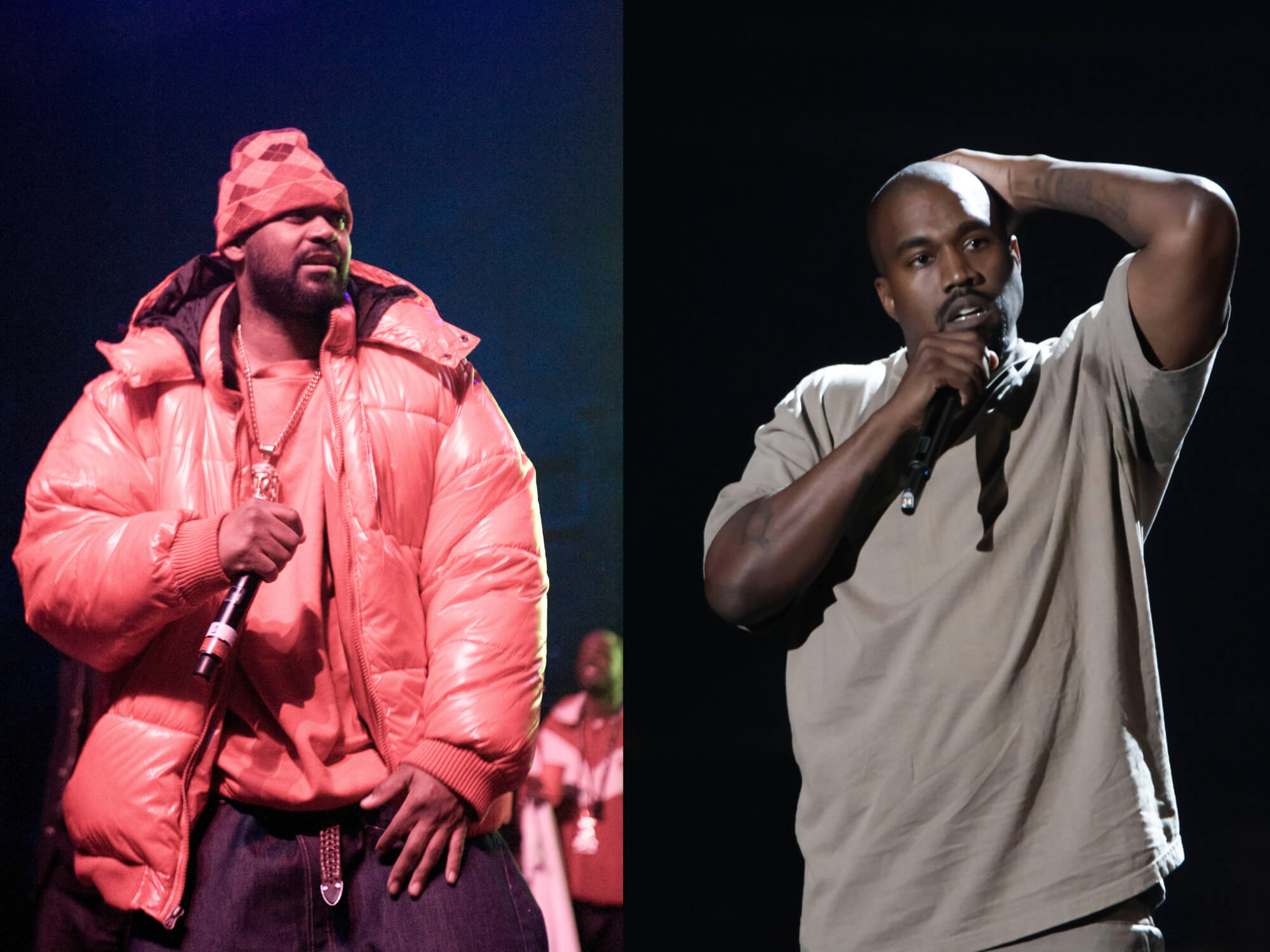 Kano, the company behind the iconic Stem Player device famously associated with Ye (formerly Kanye West), is ready for life without the star, it seems. The brand recently announced a new partnership with Wu-Tang Clan member Dennis Coles aka Ghostface Killah, whose yet-to-be-named new album will be released exclusively on the Stem Player later this month.

According to Kano, Coles’ Stem Player device will arrive in two versions — Cream and Black. The former costs $240 and features five songs, while the latter retails for $360 with all ten songs loaded up.

In addition to the “never before heard” music, users will gain access to a suite of “video documentaries, direct meetings with the crew, and access to an exclusive Stem fest concert”. Both versions of the Stem Player will ship in February 2023.

A preview of the album’s first single, 6 Minutes, is now available to stream on the Stem Player website for a limited time. Those without a player can also stream the song (and later on, the album) by subscribing to Coles’s feed on Kano’s website for $20 a month.

Of the project, Coles told Fast Company,“This is music for these people who care about me. I’m not saying people don’t care about me, but when you’ve got dedicated Ghostface or Wu-Tang fans – these are hardcore fans for life.”

Like the Stem Player, the device comes in the form of a fleshy puck with various buttons and touch-sensitive controls. It also has a mini-HDMI port, so you could use it as a projector for say a game console. And while the Stem Projector will come with some preloaded content, users can also load their own content onto the device’s 256GB hard drive. Pre-orders for the projector are available here.

Last November, Kano founder Alex Klein announced that the brand has cut ties with Ye following the latter’s anti semitic rants. The move left a question mark over the future of the company given that Ye was a key player contributing to the wild success of Stem Player project — his Donda album came preloaded on the device while Donda 2 arrived exclusively on the player.