Even better, a walkthrough tutorial is on its way too. 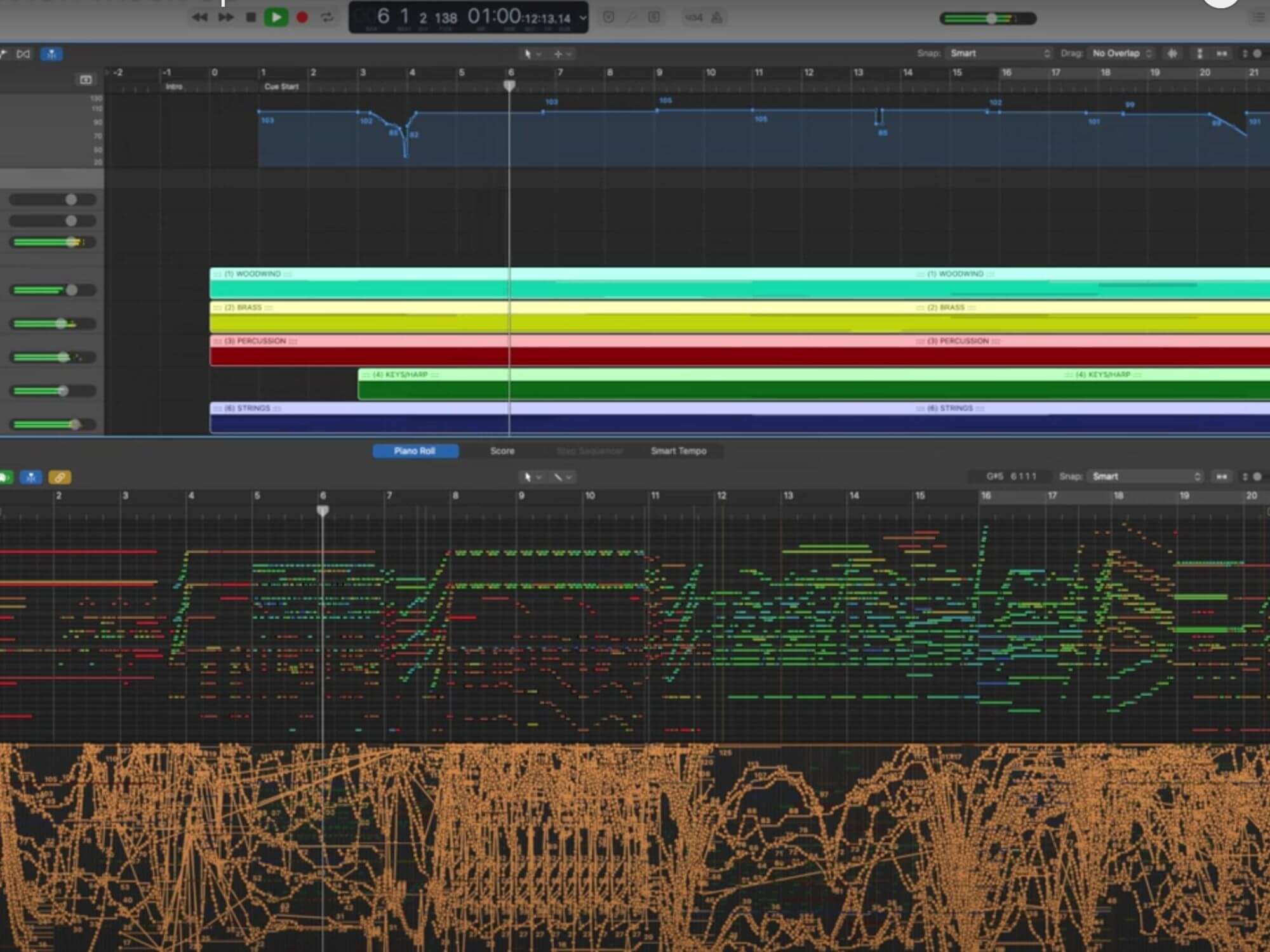 A near-identical replica of the Star Wars theme, made entirely using Logic Pro and sample libraries, has been posted online – with a how-to tutorial not far behind.

So how did composer Simon Passmore recreate the iconic John Williams piece with such accuracy? While a wealth of new sample libraries are making it increasingly possible to recreate practically any piece of music in existence, this particular piece has even the most tech-savvy creators pondering whether the creator was using the Force.

Posted on his YouTube channel on Friday (30 December), Star Wars fans were already impressed with its similarities to the original theme and quickly requested that the composer share his secret.

Listen to the full rendition below.

Of all the library samples he used, he cited the Aaron Venture Infinite Brass as being the most integral to the mix, as well as a wide range of libraries from CineSamples. These include the CinePerc, CineHarps, CineStrings and CineWinds.

What’s more, for those devoted enough to attempt the noble feat as well, the creator has assured us that he will be creating a behind-the-scenes tutorial soon – alongside five more Star Wars-inspired recreations.

“First of six short Star Wars mock-ups using my favourite bits of music from the first six films. Next one (sometime [in 2023]) will be from Empire [Strikes Back], either The Asteroid Field or Imperial March,” he wrote in the caption for the video.

“[I’m] planning to have a look at the music from Pixar’s The Incredibles next, along with something from Empire, as well as potentially making a short walkthrough for this Star Wars mock-up.”