“We see all your tweets about Wrapped,” teased the brand in a Tweet on Tuesday. 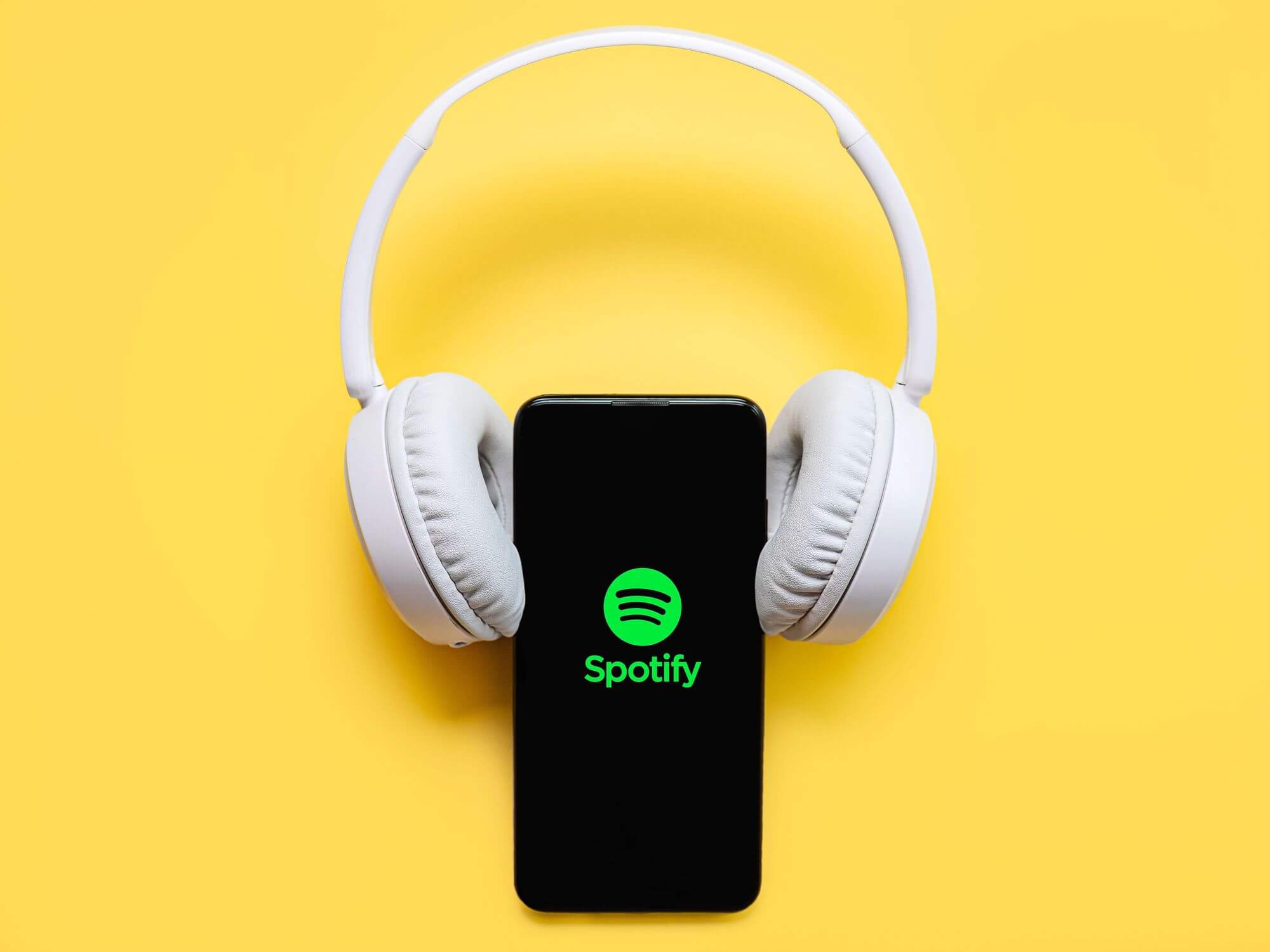 Spotify’s annual Wrapped feature, which offers a deep dive into user listening histories for the year is set to come your way soon.

While an official date has yet to be announced, Spotify has begun teasing fans about the release in a Tweet on Tuesday (9 November), writing “We see all your tweets about Wrapped,” alongside an eye emoji and clock emoji to hint at the feature’s upcoming arrival.

In an email to its listeners, the streaming service also said: “It’s almost that time of year again, 2021 Wrapped is coming soon!”

“Who will your top artist be?”
“What about your most played track?”
“Which genres will reign supreme at the top of your charts?”

All the answers to those questions will be revealed soon and users are encouraged to revisit their favourites from Wrapped 2020 in the meantime.

Users looking to do some last-minute ‘clean-up’ of their soon-to-be enshrined listening habits: don’t even bother. Tracking for Spotify Wrapped typically begins on the first day of the year and ends on 31 October. In 2020, Wrapped dropped on 2 December while in 2019, it was released on 5 December.

The annual music roundup has become somewhat of a highly anticipated affair among fans, who look forward to sharing those results – and its often hilarious insights – on social media.

You can share your Wrapped results to social media by opening the app on a computer or mobile device and heading to the “Uniquely Yours” tab (under ‘Made for You’), where the previous years’ Wrapped playlists will also be available.

The Wrapped experience will be available to all Spotify users on the iOS and Android app.