First there was wrapped, then there was pie, now listeners are turning their Spotify listens into an iceberg

How deep does your music tastes go? Let’s find out. 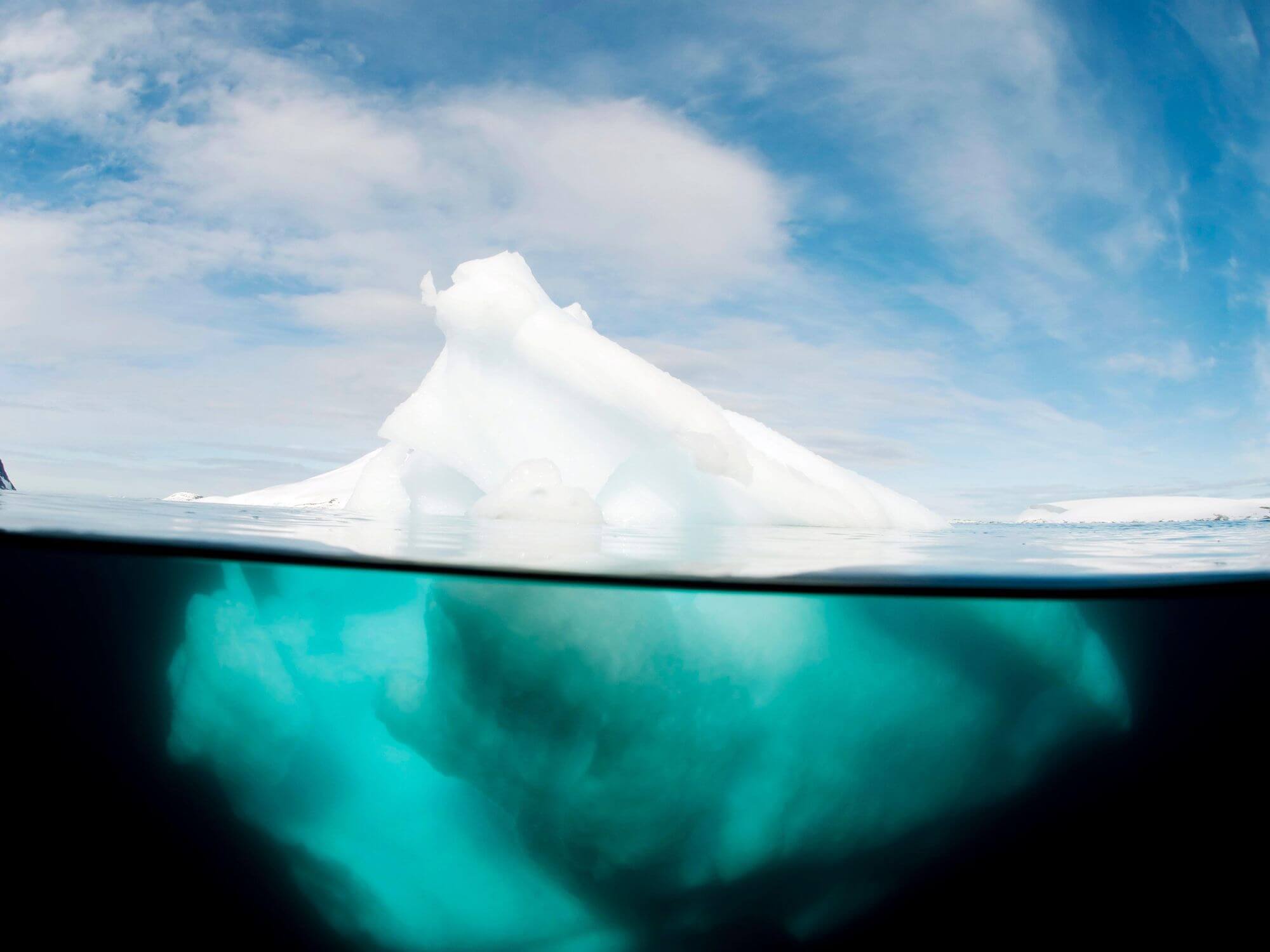 Yet another Spotify analyser tool is making its way around the internet once again and this time, it’s in the form of an Iceberg.

You’d have Icebergify to thank.

Created by Akshay Raj, a computer & data sciences freshman from Rice University, Icebergify is an open source tool that shows all of your favourite Spotify artists in the form of an ‘iceberg style’ chart.

According to Icebergify, the site uses data collected by Spotify about your top 50 artists in the short term (~one month), medium term (~half year), and long term (several years). This means that artists you’ve listened to a long time ago could appear on your iceberg, and the same goes to those that you’ve only just started listening to recently.

Those artists are then ranked by popularity or obscurity, and slotted into their corresponding iceberg ‘level’. Say you listen to a lot of Taylor Swift, her name will appear at the top iceberg level since she’s one of the biggest stars out there. By contrast, names like Chicken Shack or Anteloper will show up closer to the bottom.

If one of the levels is blank, then you don’t consistently listen to any artists in that level of popularity or obscurity — so if you want to fill up your iceberg, try discovering some new artists.

Scroll on for a glimpse of the other icebergs that have been floating around the internet lately.

SCREAMING at the bottom of my icebergify 💀 pic.twitter.com/lDrMBaUMmV

My Spotify Iceberg, from Icebergify. pic.twitter.com/H3S43EWos9

I thought my listening habits were fairly pedestrian, how do I have a whole top section missing with icebergify pic.twitter.com/yqhkaB0TUc

Feeling cool right now because I don’t listen to anything above the Spotify iceberg pic.twitter.com/CKbGX6E2Y8