It appears the music streaming giant will not be joining the Ye exodus. 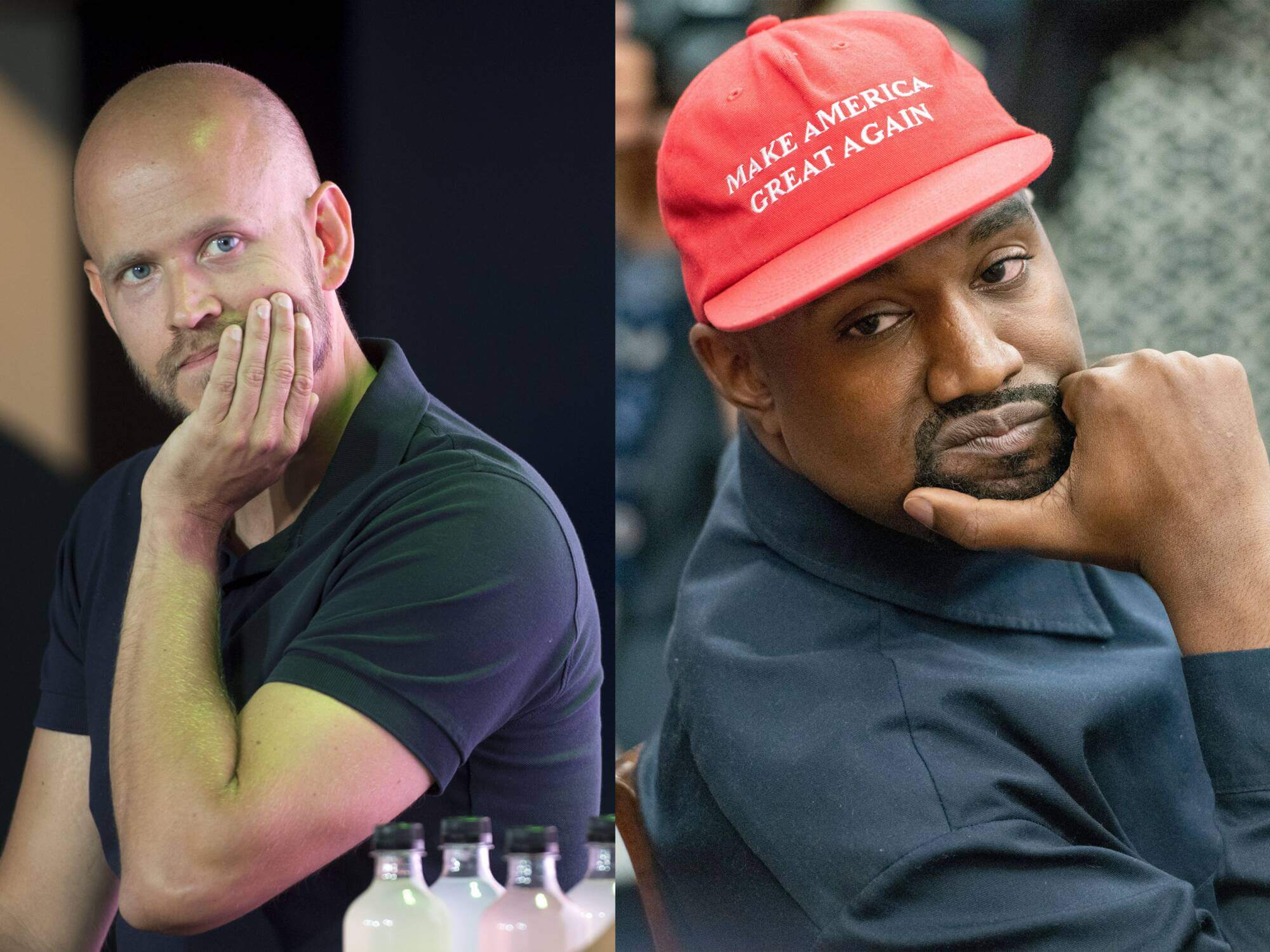 Spotify CEO Daniel Ek has condemned Ye’s recent antisemitic comments, though he says that the company will not be pulling the rapper’s music because it “doesn’t violate our policy”.

Ek told Reuters that if Ye’s “awful” comments had appeared in songs or podcasts hosted on Spotify, they would be removed for violating the platform’s hate speech policy. But because those remarks did not, the rapper’s music is apparently safe.

“It’s really just his music, and his music doesn’t violate our policy,” Ek explained, adding that “It’s up to his label, if they want to take action or not.”

If Ye’s label asks for the rapper’s catalogue to be removed, “obviously we’ll respect their wishes,” said the Spotify Chief.

According to Spotify’s current hate speech policy, the platform “does not permit content whose principle purpose is to incite hatred or violence against people because of their race, religion, disability, gender identity, or sexual orientation.” Any “content that violates that standard” will also be removed.

The rapper has recently come under fire for promoting antisemitic sentiments on interviews and social media, where he reportedly Tweeted that he’d be “going death con 3 On JEWISH PEOPLE.”

Since then, a growing corporate boycott of Ye has ensued, with brands like Adidas, Balenciaga and GAP cutting ties with the artist. Talent agency CAA has also dropped Ye as a client, and a completed documentary film by MCR Entertainment has been shelved in response to his remarks.

While Ye’s former label, Def Jam, has issued a statement denouncing the artist’s comments, saying “There is no place for antisemitism in our society”, it does not appear to be making any moves to excise Ye’s albums from streaming services.