Skyzoo on the “taboo” of ghostwriters in hip-hop: ”We don’t sing, we don’t dance. It’s literally only about what you’re saying”

“Artists like Usher, it’s about him dancing, as well as his singing. It’s the whole package,” Skyzoo explained. 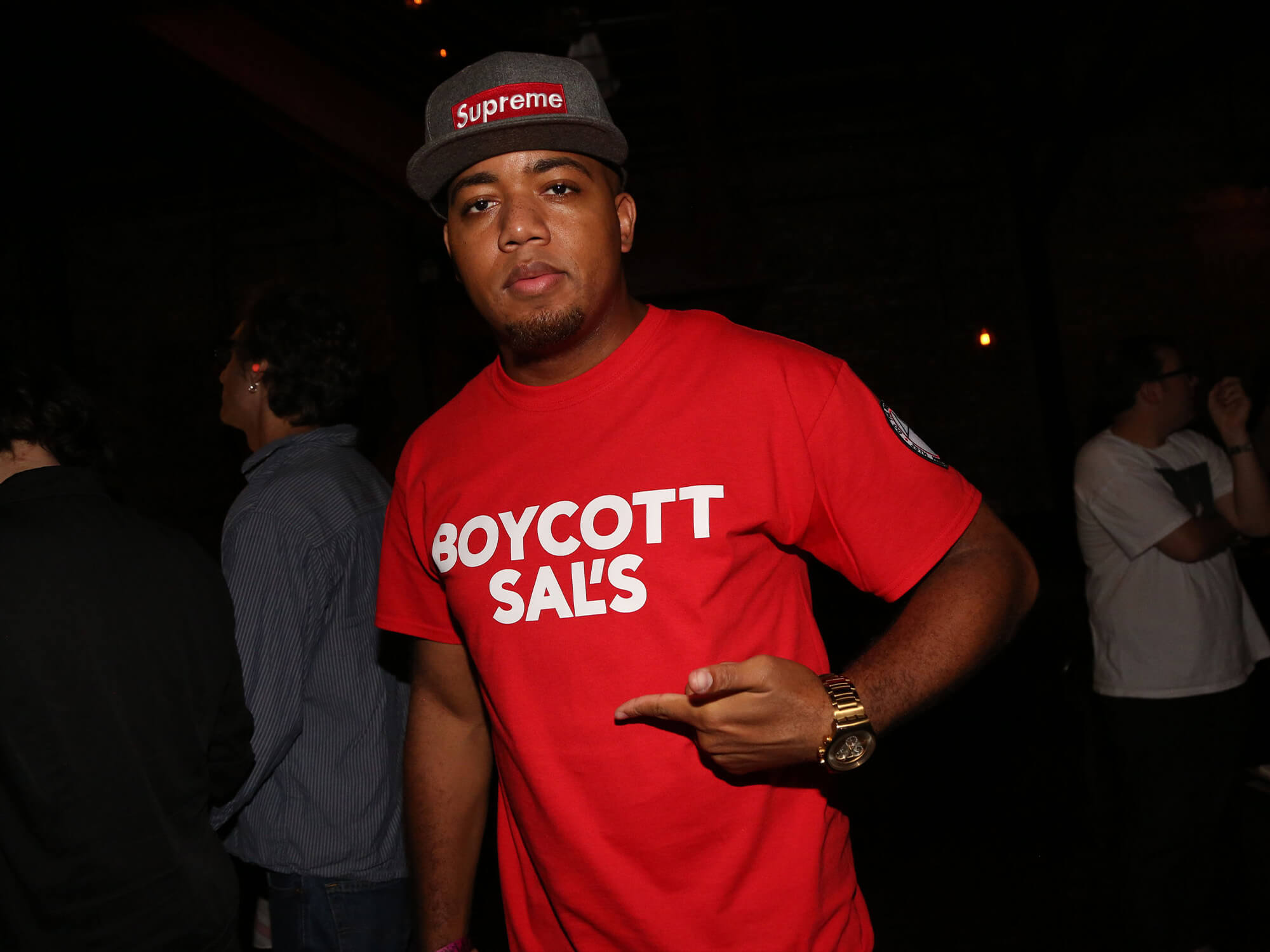 Today, it’s pretty much common knowledge the role ghostwriters play in the chart-toppers – one could even argue it’s become an accepted practice. But there’s one genre that frowns on not doing your own homework: hip-hop.

READ MORE: Dame Taylor gives rare insight on the hidden world of ghost producing: “You don’t talk about it. It’s not something that goes around the industry at all”

Skyzoo has enjoyed success as both an artist in his own right and as a ghostwriter for the stars. In an episode of the Twenty Thousand Hertz podcast, the rapper, producer and actor shared his experiences as a songwriter for hire.

“It’s common, but it’s taboo,” Skyzoo said of ghostwriters working in hip-hop – a genre where artist authenticity hinges on the words they speak.

“Artists like Usher, it’s about him dancing, as well as his singing. It’s the whole package,” Skyzoo explained. “In hip hop, we don’t sing, we don’t dance. It’s literally only about what you’re saying.

Skyzoo also offered insight into the competitive business of ghostwriting, saying it took some adjusting when he first started out.

“The mistake I made was I was meeting people and finding out that they were ghostwriters and I was linking with them and saying, ‘Yo man, next time when you are in the studio with so-and-so, let me know,’ and they’d be like, ‘Yeah yeah yeah, no doubt. Nah, for sure. No doubt.’ And I would never get that phone call,” he said.

“I had to sit back and say to myself, ‘Man, you’re buggin’. They’re not going to bring you in to help write when they’re already writing and now they have to split publishing with you and split points [royalty percentages] and split money.”

“It’s kinda like if you have a plate full of food and you’re trying to reach on somebody else’s plate and get a little more, and they’re like, ‘Man, this is all the food I got’,” he said.

Listen to the rest of the Twenty Thousand Hertz episode below: