Skrillex has since turned things around, starting 2023 off with the release of two singles in Rumble and Way Back 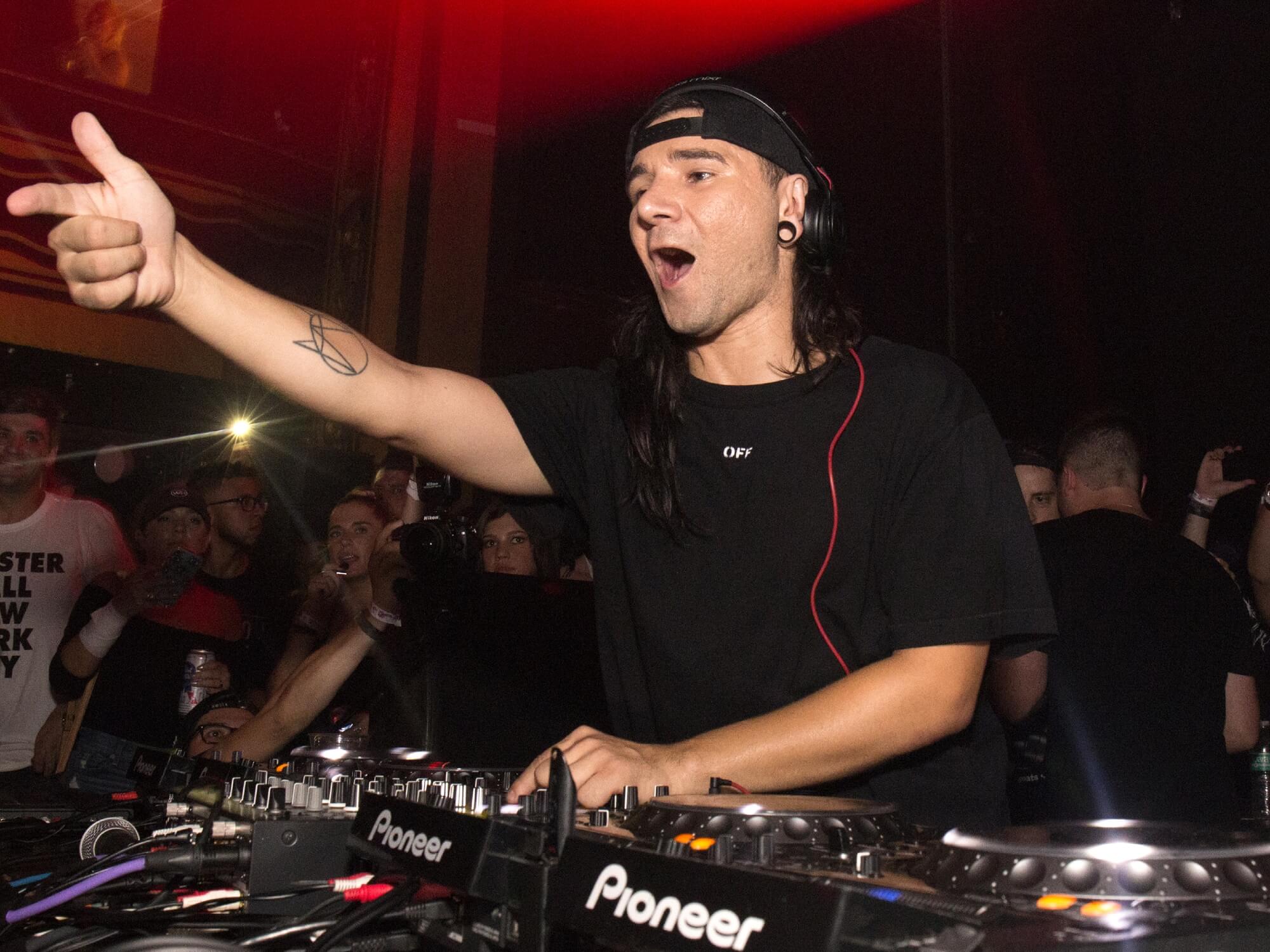 Bangarang hitmaker Skrillex has opened up about his struggles with mental health, revealing the reason behind the cancellation of his appearances at Detroit’s Movement and Tampa’s Sunset Music Festival.

In a series of new tweets, the producer revealed that contrary to initial reports that he had pulled out of the festival to work on his upcoming albums, he had actually cancelled the appearances to work on himself. “Had the toughest year of my life in 22, as did so many others. I literally found myself with no drive and purpose for the first time in my life,” he wrote, explaining that his adoptive mother’s death in 2015 saw him turning to alcohol to drink the pain away.

My mother passed away a few years back 2Nd day of Lalapalooza tour in SA. I never ever coped with it … I drank the pain away and kept going

“People ask why ‘I’ve been gone’ or ‘fell off’, rightfully so. Like I said , 22 was sort of my tipping point, I had to put everything on ice especially my projects/ career,” Skrillex continued, adding. “For the first time in 4-5 years I’ve found a new sense of peace.”

There’s my bday tweet to you all.. Turing 35 for me was realizing the are certain fucks you should not give , you’ll be more free for that

Skrillex has since turned things around, starting 2023 off with the release of two singles in Rumble and Way Back, which is said to be a tease an upcoming double album, his first LP in nearly a decade. The double album is set to be his first studio record since his 2014 debut effort, Recess, which peaked at No. 4 on the Billboard 200 in April of that year, during the height of the EDM boom.

Way Back sees the iconic DJ team up with PinkPantheress and Trippie Redd, while Rumble featured contributions from Fred again.. and English Grime MC Flowdan.

In August 2021, Skrillex confirmed that “multiple bodies of work” were on the way and said that he had “so much to express” as he navigated the COVID-19 pandemic.