Skee Mask pulls music from Spotify, would rather fans “digitally steal it” than contribute to “the development of warfare”

“My music will be available there again as soon as this company starts (somehow) becoming honest & respectful towards music makers,” said the musician. 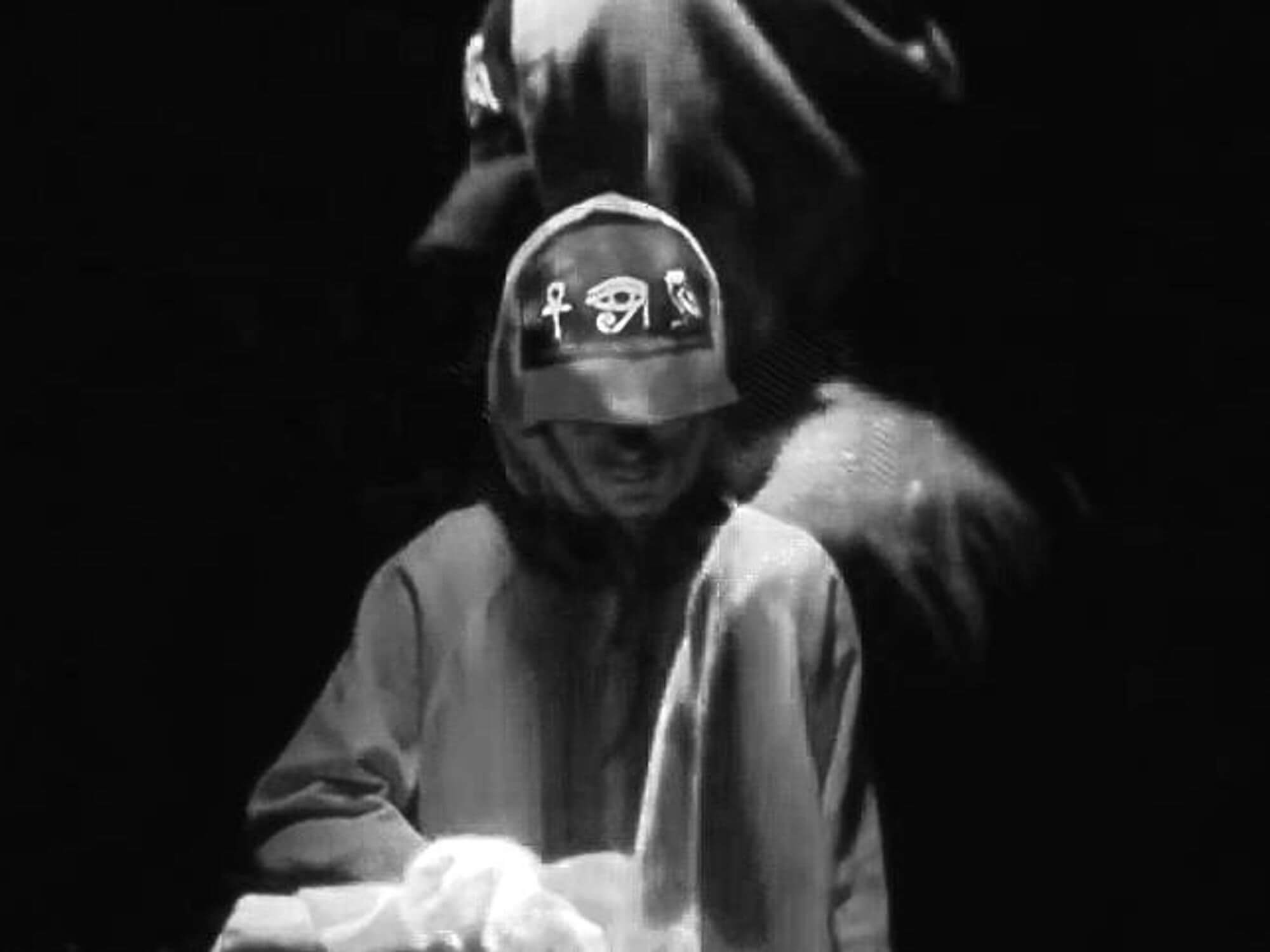 Skee Mask elaborated on his decision in a statement on Twitter, saying he has “nothing against streaming in general” and that for him “it’s about how much / less the creators behind the music receive in terms of value, respect or space.”

“i’m aware of the fact that almost every (big) streaming company plays the game in a similar way like Spotify nowadays, but that’s not the point, they don’t seem to use their 100 MILLION € of income to further destroy something that (almost) every musician is fighting for: uniting people,” the musician continues, referring to Spotify CEO Daniel Ek’s decision to invest €100 million in German-based AI defence tech startup, Helsing.

The deal has angered artists and fans alike, with EDM producer Darren Sangita calling for a boycott of the streaming platform and percussionist Sameer Gupta urging his followers to quit the platform by offering his discography on Bandcamp for a 95 per cent discount.

“If you really don’t have the money to listen to my music in any other way, feel free to digitally steal it anywhere,” says Skee Mask, “BUT don’t give you’re [sic] last penny to such a wealthy business that obviously prefers the development of warfare instead of actual progression in the music business.”

The producer is signed to Munich label Ilian Tape, which has also removed its entire catalogue from Spotify.

This year has been one of the busiest for the label. We want to deeply thank all the artists and all our supporters! Ilian Tape turns 15 next year, lots of fresh stuff coming up. It’s also time for a change, none of the music will be available on Spotify anymore. Happy new year! pic.twitter.com/zIXSauXetK