Ryuichi Sakamoto makes his original scores available to purchase: “I have started to think that, at my age, it is about time I document these pieces properly”

The scores give people access to the actual scores Sakamoto uses during his concerts. 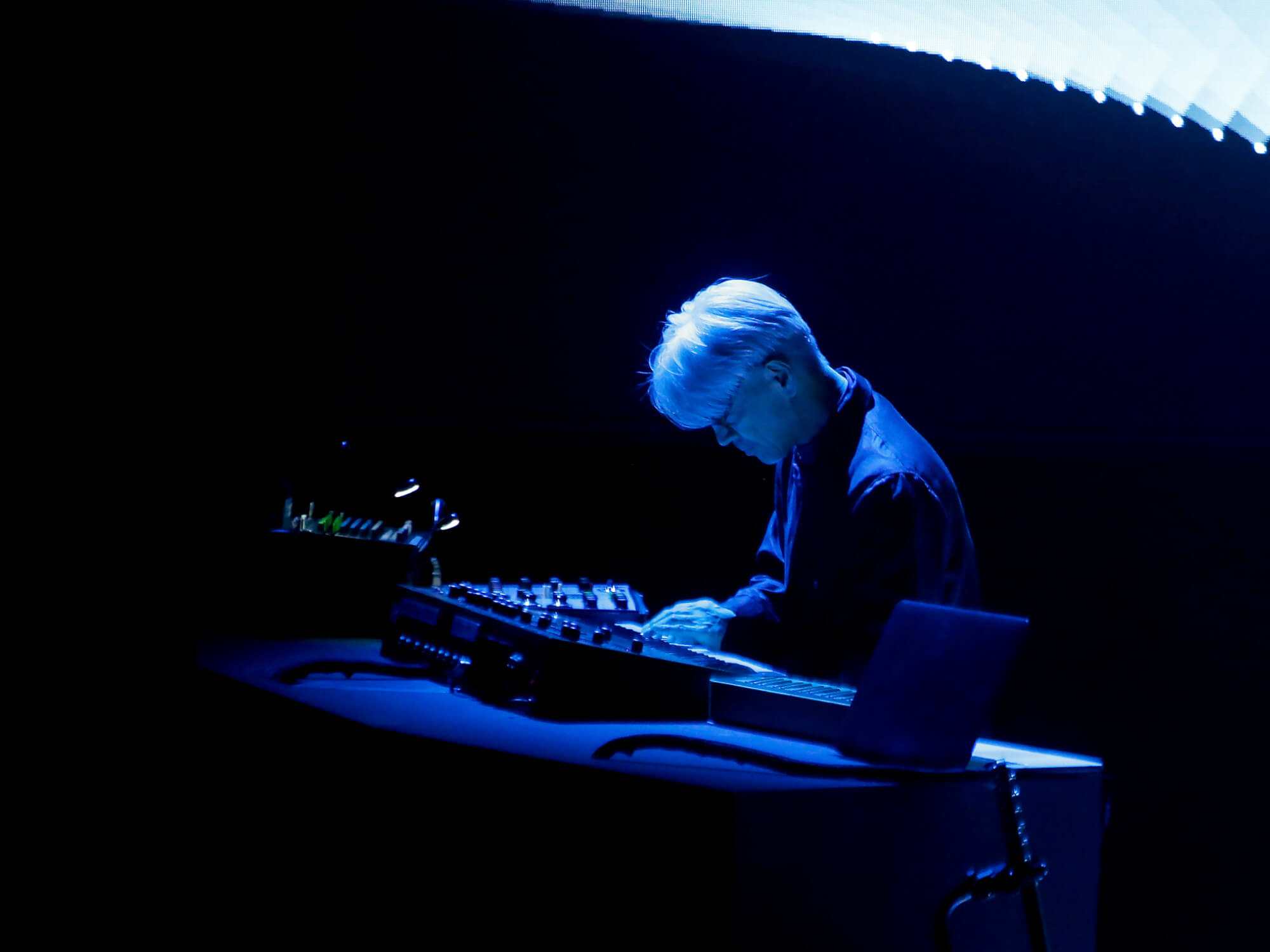 Sheet music to some of Ryuichi Sakamoto’s classic compositions are now available in a newly-opened score store, which the composer says will “give more people access to the actual scores I use during my concerts.”

Launched in December 2021, the Ryuichi Sakamoto Official score store features the sheet music to original compositions, including his themes written for the films Merry Christmas Mr. Lawrence and High Heels, as well as original works such as Andata, from the 2017 album Async.

Yesterday (20 January), Sakamoto added yet new piano scores, including his composition for MUJI’s global Pleasant, Somehow campaign in 2020 and Parolibre from the 1986 album Futurista.

In a statement from the site, Sakamoto explained that it felt like the appropriate time in his career to make available accurate sheet music to his compositions.

“Usually, I am the only one playing, so I have never created proper piano scores until now,” he said. “It has resulted in a flood of independent transcriptions or arranged versions with the wrong notes and harmonies. I have started to think that, at my age, it is about time I document these pieces properly.”

“So, though it is a bit of a hassle, I have edited and adjusted these scores into something that I am satisfied with. Of course, the scores can be played on the piano or any other instrument. But, even those who don’t play may discover something new in the music by reading along.”

Each piece retails at ¥990, and is available in PDF and print-on-demand formats.