Count us in for a Batman DJ set. 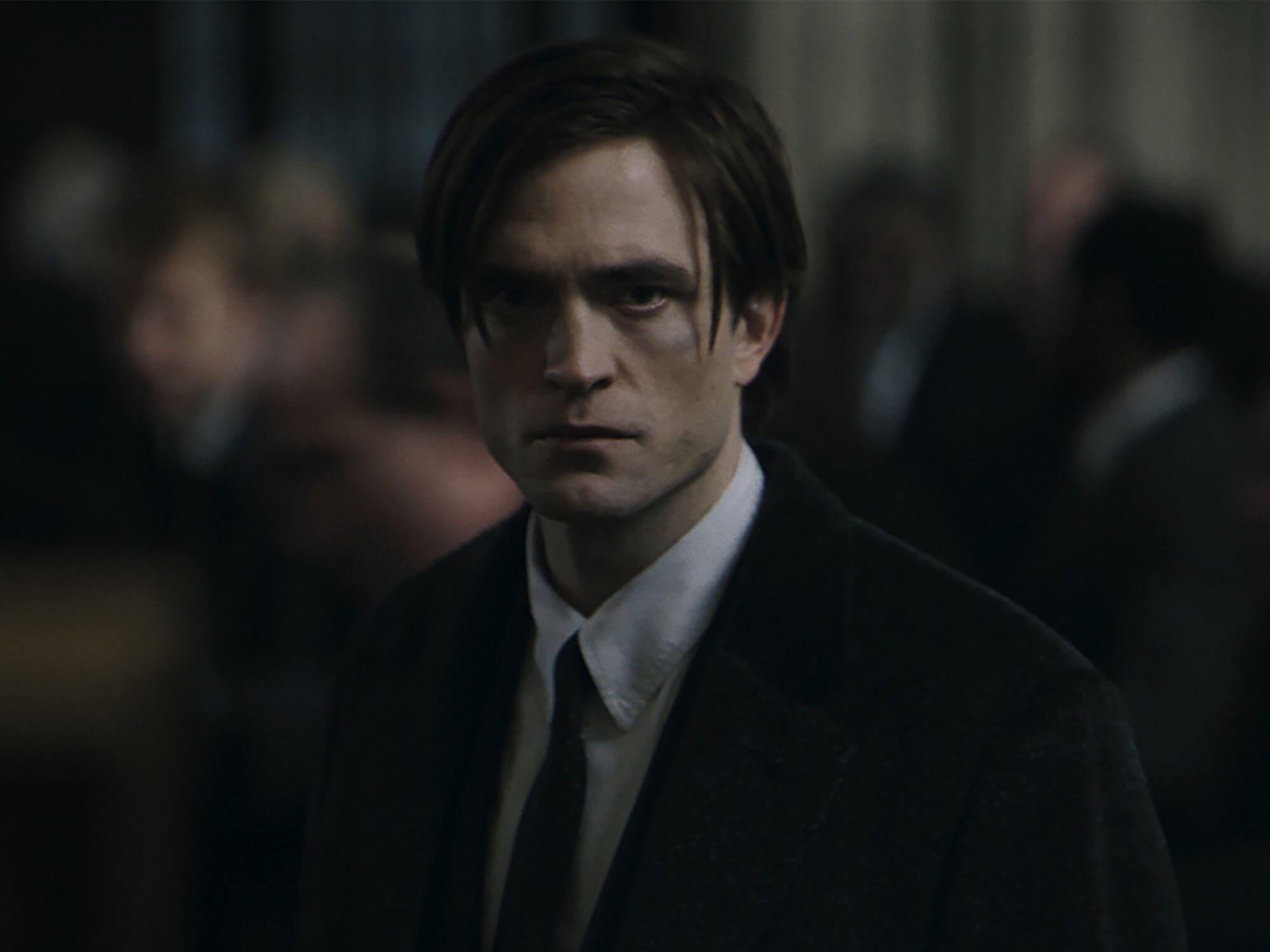 The Batman star Robert Pattinson recently admitted to making music in his Batman suit on the set of the movie while passing time between scenes.

“I’d be in the tent just making ambient electronic music in the suit, looking over the cowl,” as the process of putting on and taking off the suit was tedious, he told GQ in an interview.

Music discovery platform NTS Radio responded to the story, wording their invitation much as a Batman villain would in a tweet saying “Batman come on NTS you coward”. Pattinson has yet to respond to the invitation, however, but we hope that if he does, he turns up in full Batman regalia for his DJ set.

The Batman, directed by Matt Reeves, premieres in the UK on 4 March. The movie stars Pattinson, Zoë Kravitz, Paul Dano, and Andy Serkis among others, and is set in Batman’s early years of crime-fighting. The trailers thus far have hinted at a citywide conspiracy among Gotham’s elites being exposed by The Riddler, who has been depicted as a Zodiac Killer-type serial killer in this adaptation.

Reeves previously drew a musical comparison to his interpretation of the Caped Crusader, telling Esquire that he saw his version of the character as “Batman Kurt Cobain”, saying, “When I considered, ‘How do you do Bruce Wayne in a way that hasn’t been seen before?’ I started thinking, ‘What if some tragedy happened and this guy becomes so reclusive, we don’t know what he’s doing? Is this guy some kind of wayward, reckless, drug addict?’ And the truth is that he is a kind of drug addict. His drug is his addiction to this drive for revenge.”