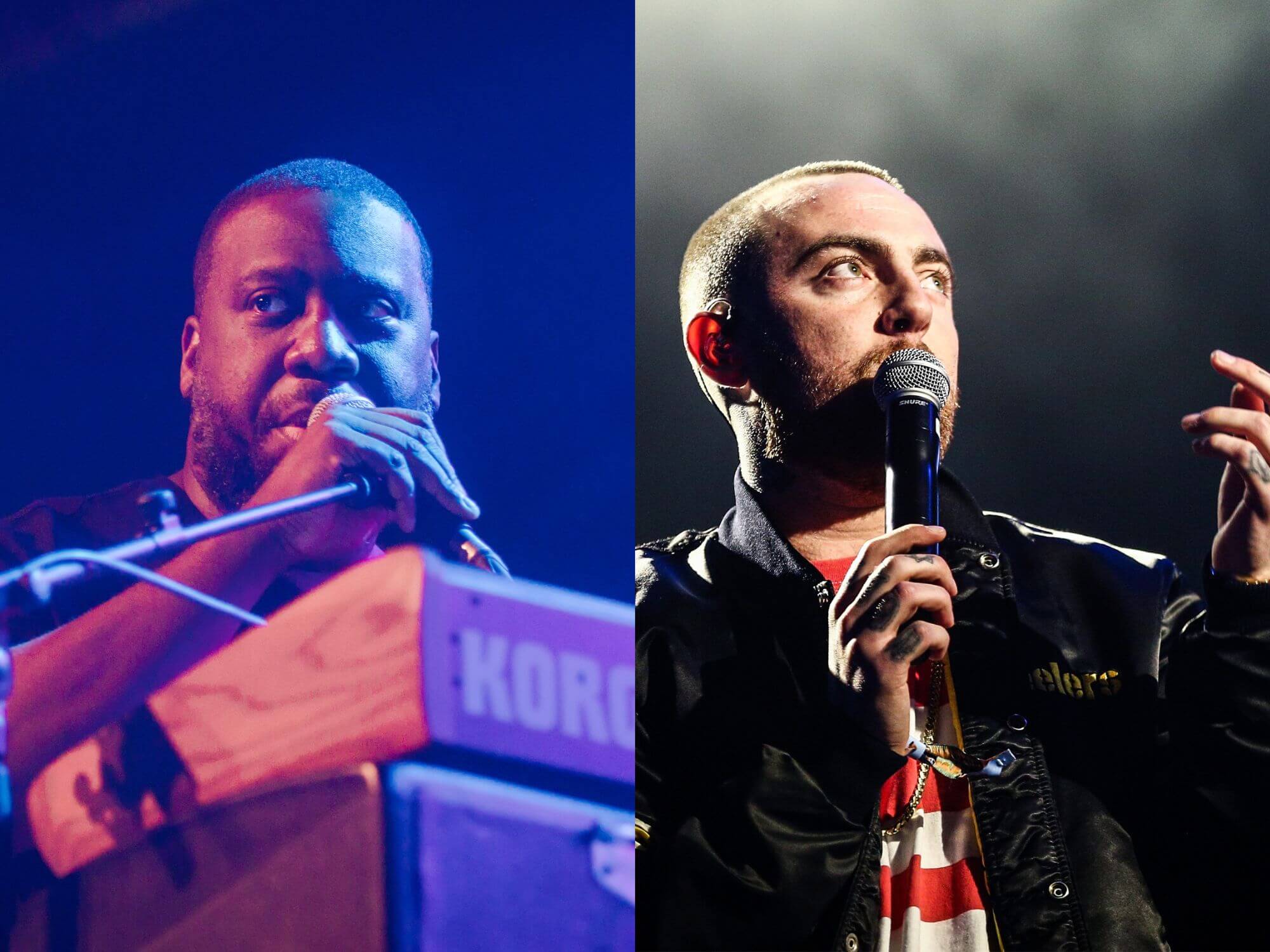 Producer Robert Glasper has released the latest track from his forthcoming album, which features guest vocals from the late American rapper, Mac Miller.

Entitled Therapy Pt. 2, the track is the latest single to be unveiled by Glasper and was recorded alongside the iconic rapper, shortly before his passing in 2018.

The song will feature on Glasper’s forthcoming album, Black Radio III: Supreme Edition, which is due to be released this Friday (14 October) via Loma Vista records.

Discussing the track with Apple Music’s Zane Lowe last week, Glasper recalled his time working alongside Miller, saying he received the finished product back from the rapper almost immediately after sending him a beat.

“I was working with my friend. We were just finishing up this specific beat. I immediately sent it to him, and literally within an hour he sent me back that track,” he said during a press release. “Everything was on there – both verses the choruses – and you could tell it was not something that he had written before. He sang the chord changes. You can tell he really came up with that in the moment.”

The track nods to a previous Mac Miller song, Therapy, which was released on his album Faces back in 2014. Speaking about the new release, Miller’s estate also left a statement (via Pitchfork), writing:

“We’re honoured to share this beautiful song that Malcolm created with Robert Glasper with the world. Anyone that followed Malcolm’s career closely is already aware of the respect he held for Robert’s work. The song is the product of the friendship the two shared and perfectly encapsulates the musical gifts of both Malcolm and Robert.”

Black Radio III: Supreme Edition will be an extended version of Glasper’s original Black Radio III album, which was released back in February. It is the third instalment of the Grammy Award-winning pianist’s series, with the initial Black Radio album debuting in 2012 and its follow-up, Black Radio II, released the following year.