Rick Rubin admits his lack of “technical ability”: “I know nothing about music”

The producer talks about his creative philosophy in a new interview with CBS’ 60 Minutes. 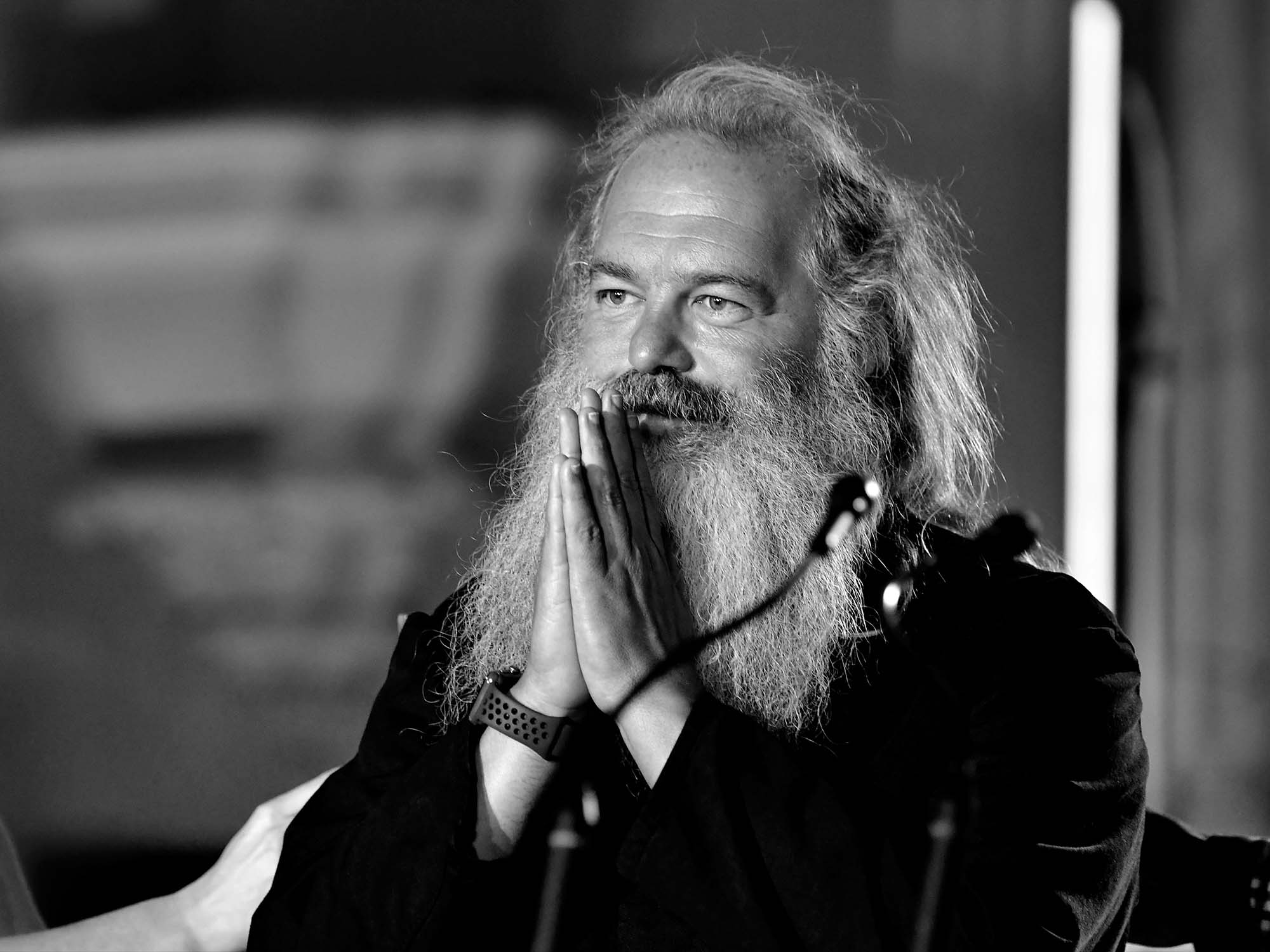 Rick Rubin, the super producer whose production skills are often the subject of debate among fans and even artists themselves, has claimed to “know nothing about music”.

Discussing his philosophy and approach to producing in an interview with CBS’ 60 Minutes, Rubin told host Anderson Cooper that he “barely” plays instruments and has no idea how to ‘work a soundboard’.

“I’ve no technical ability. And I know nothing about music,” the producer said.

“The confidence that I have in my taste, and my ability to express what I feel, has proven helpful for artists.”

Check out the exchange below.

rick rubin is our socratespic.twitter.com/fb4V6Fbmqr

When Cooper noted then how the whole music business was “built around trying to figure out what somebody likes”, Rubin replied, “Maybe for someone else it is. But not for me.”

You can watch the full episode on CBSNews.com